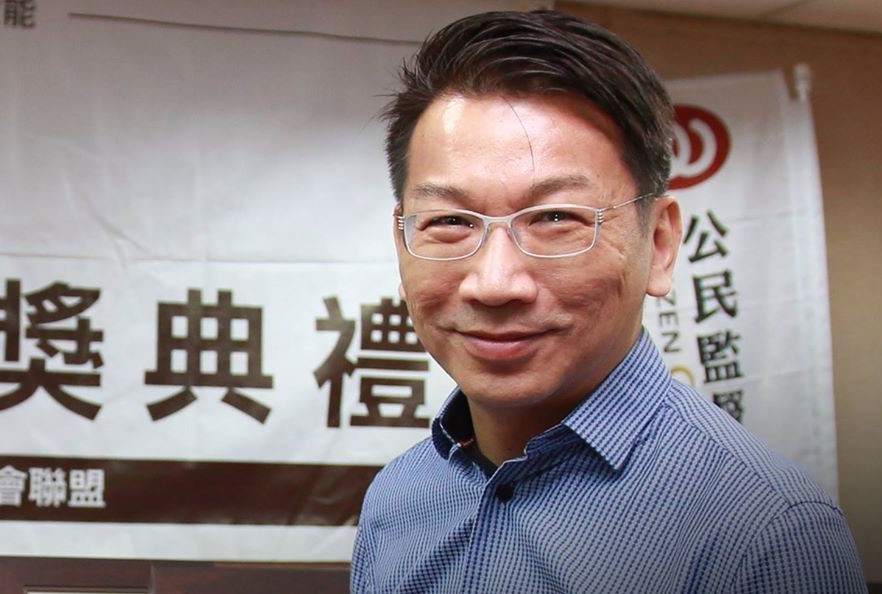 TAIPEI (Taiwan News) — The New Power Party announced on Sunday (July 26) that 57% of people surveyed did not agree with former president Ma Ying-jeou’s (馬英九) comments on the passage of the Hong Kong National Security Law by China’s National People’s Congress.

According to the latest poll released today by the New Power Party Central Committee, 30.9% strongly disagree with Ma's statement, 26.1% somewhat disagree, 17.3% agree, 7.1% strongly agree, and 18.6% have no opinion.

When asked if they believed the Hong Kong National Security Law would affect their willingness to go to the Chinese territory in the future, 36.1% of people said it would be very influential, 17.0% replied that it would be somewhat influential, while 17.9% did not think so, and 18.8% said they are not affected at all. 10.2% had no opinion.

The survey also showed that more than half of those questioned were confident in Taiwan’s preparations against the Chinese military threat, with 26.1% feeling extremely confident and 24.9% feeling fairly confident. Meanwhile, 21.0% were not very confident, and 19.4% did not feel confident at all, with 8.6% having no opinion.

Regarding the relationship between Taiwan and China, 33.4% of people were inclined towards independence, 54.6% supported maintaining the status quo, and only 6.4% supporting reunification.

The survey, which was conducted over the phone, polled people over the age of 20 for a total of 1095 valid samples with a margin of error of plus or minus three percentage points.