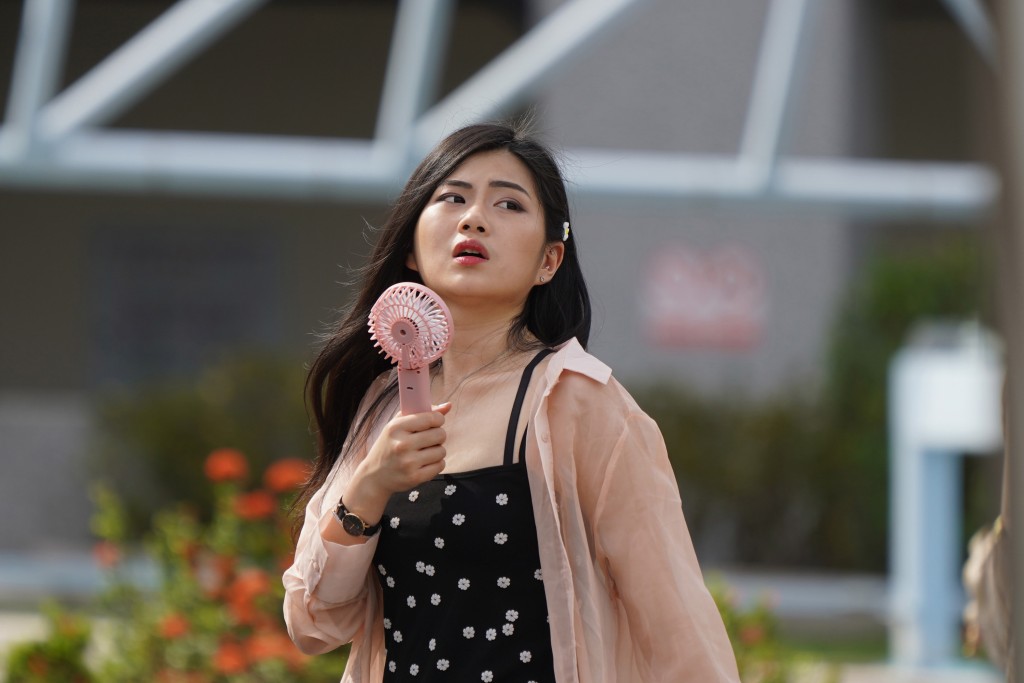 TAIPEI (Taiwan News) — A temperature of 40.2 degrees Celsius was registered in the Taitung County town of Dawu on Saturday (July 25) at noon, equaling a Taiwanese record from 2004 set in the same area.

The sweltering heat came less than a day after Taipei City set a 124-year record of 39.7 C, according to the Central Weather Bureau.

Dawu reached the Saturday high due to its position ahead of a weather front, while it also lies in an area of the southeastern coastal region often subject to a foehn wind — usually when typhoons batter the rest of the island. A foehn is a dry and hot down-slope wind that occurs in the lee of a mountain range.

Taitung hit a temperature of 40.2 C once before in 2004, while the same year Taichung recorded a maximum temperature of 39.9 C. Third on the list until Saturday were the temperatures of 39.7 C recorded in Taitung in 1988 and in Taipei City on Friday (July 24), CNA reported.