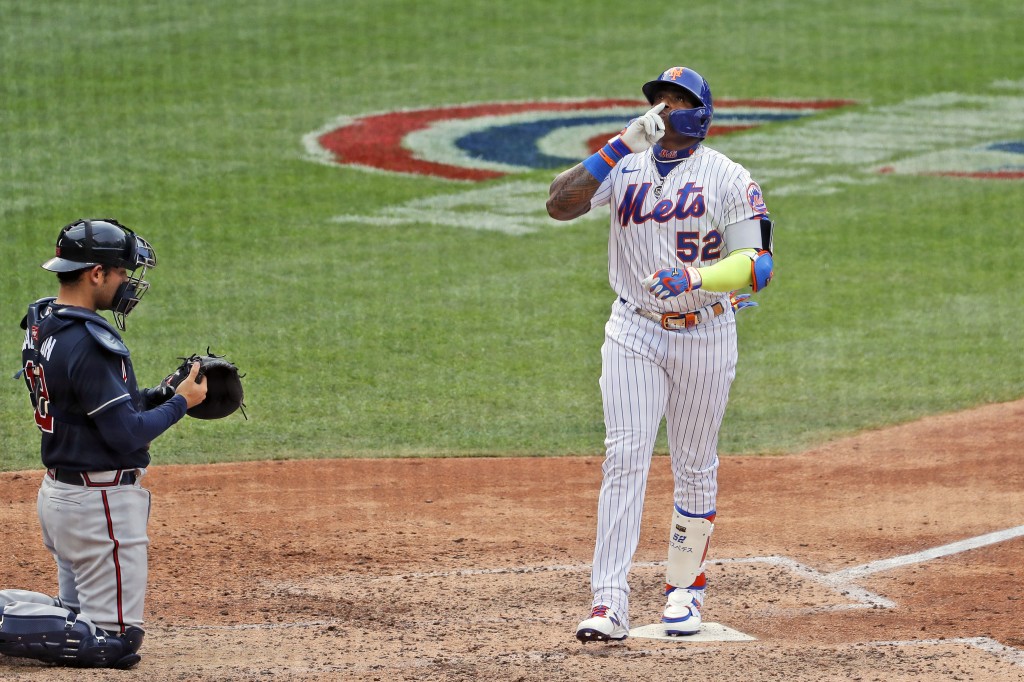 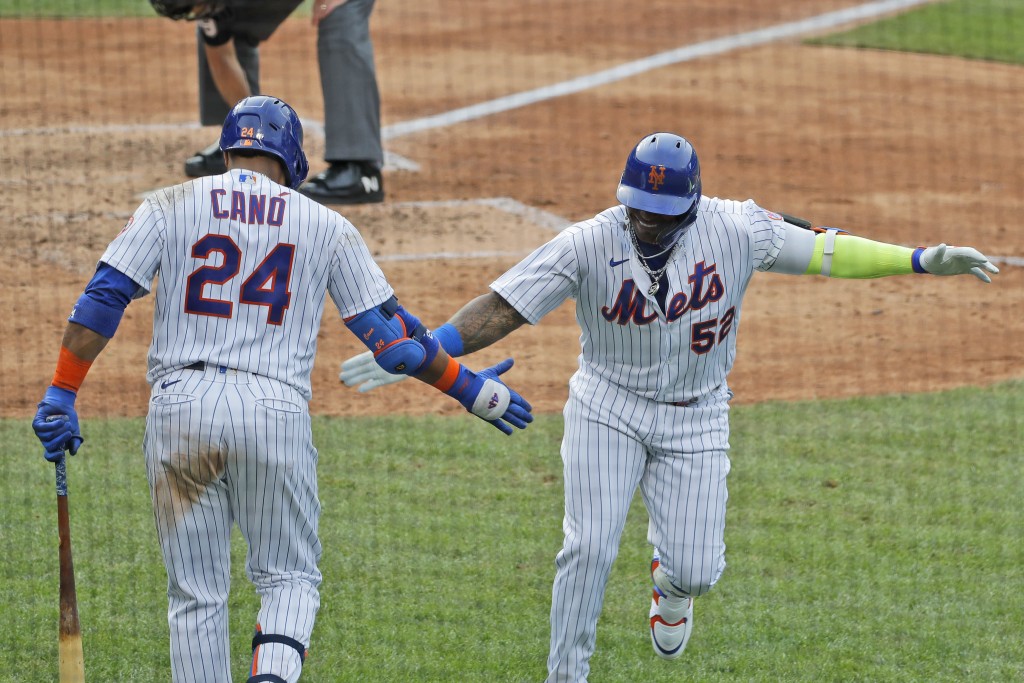 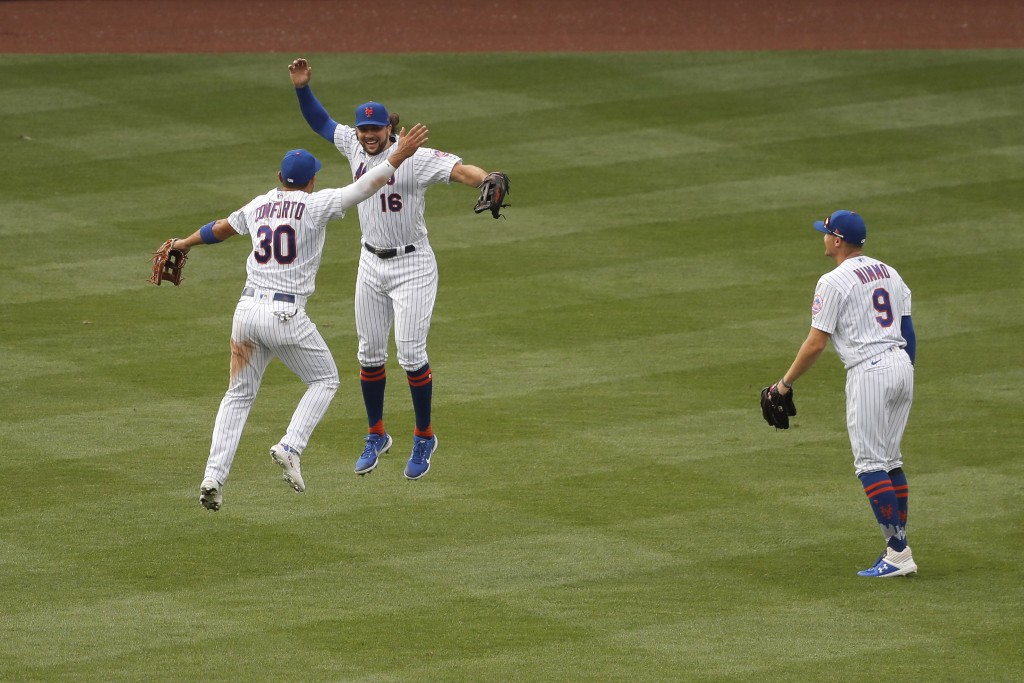 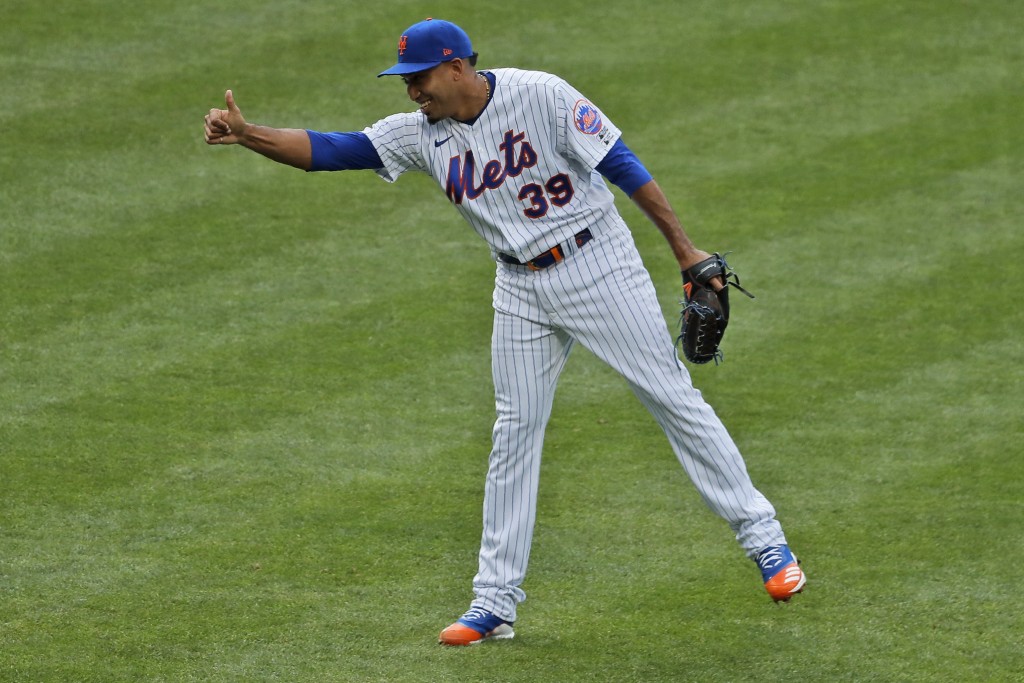 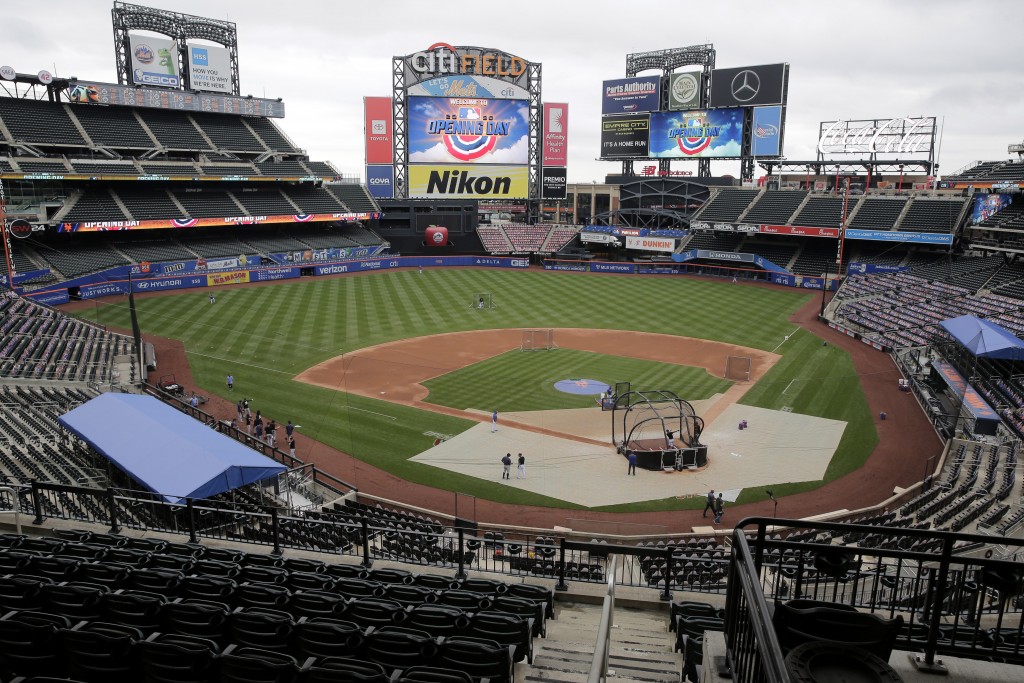 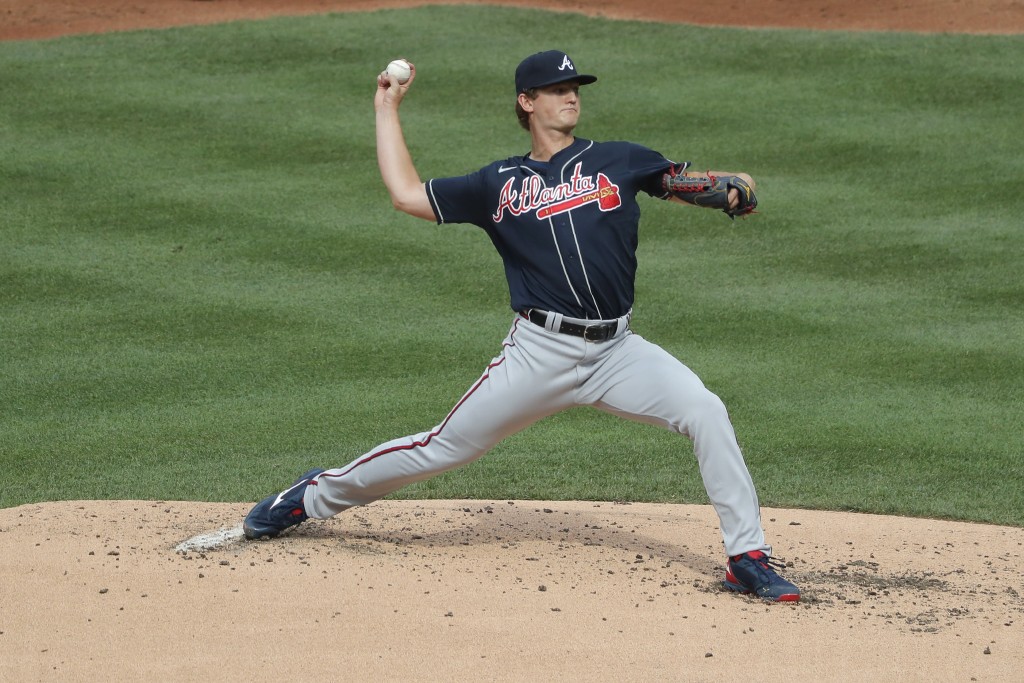 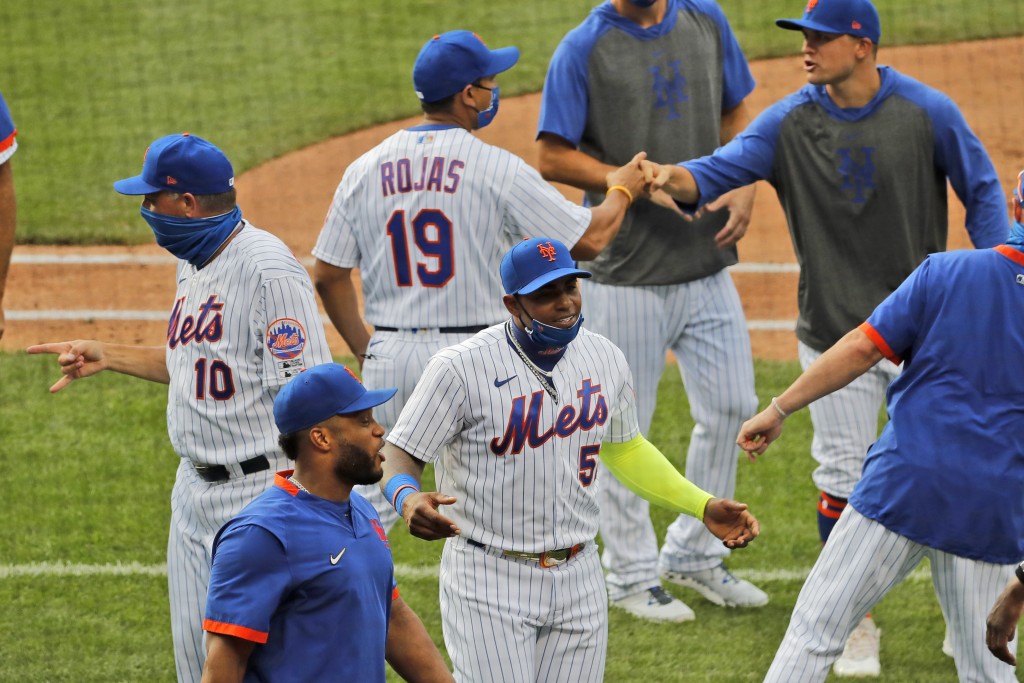 NEW YORK (AP) — Yoenis Céspedes came back with a bang, taking immediate advantage of the new designated hitter rule in the National League by launching a home run that sent Jacob deGrom and the New York Mets past the Atlanta Braves 1-0 in their season opener Friday.

After five dominant innings from deGrom, who was popping the catcher’s mitt with 99 mph fastballs from the start, Céspedes connected in the seventh off reliever Chris Martin (0-1) for his first long ball since his previous major league game on July 20, 2018.

The slugger missed most of the past two seasons with a string of leg injuries, requiring surgery on both heels and then a broken ankle after a bad fall at his Florida ranch in a reported run-in with a wild boar.

Rules changes for this shortened season delayed by the coronavirus provided a DH in NL games for the first time — giving the Mets a perfect slot for Céspedes as he gets back in the swing of things.

With no fans at Citi Field due to the pandemic, it was easy to hear teammates exclaiming loudly in the dugout when Céspedes sent his drive into the empty left-field seats.

Seth Lugo (1-0) tossed two innings, pitching out of trouble in the seventh for New York, and Justin Wilson whiffed Ronald Acuna Jr. with a runner in scoring position to end the eighth. Edwin Díaz, who lost his job as closer during a miserable 2019 season, struck out two in a hitless ninth for the save. He worked around a one-out walk, giving rookie manager Luis Rojas a victory in his debut.

Coming off consecutive Cy Young Awards, deGrom fanned eight and permitted only a broken-bat single and a walk. He was pulled after 72 pitches following a back-tightness scare early last week that limited his ability to build up further during summer camp games. The right-hander extended his scoreless streak to a career-best 28 innings dating to last season, the longest active streak in the majors.

Atlanta first baseman Freddie Freeman made his 10th straight opening day start after returning to camp a week ago from a frightening bout with COVID-19 that spiked his fever to 104.5 degrees.

Marcell Ozuna doubled and went 1 for 4 in his Braves debut.

Both teams wore Black Lives Matter T-shirts for batting practice and joined in holding a long, black ribbon on the field during a pregame message on the video board from many Black major leaguers about eradicating racial injustice.

The national anthem was performed virtually on the video board by a string of essential workers, each singing their part. It appeared all players on the field stood for the anthem.

Braves: The two-time NL East champions suddenly opened the 60-game season without their top two catchers, Tyler Flowers and Travis d’Arnaud, after both showed coronavirus symptoms and were placed on the injured list. Flowers and d’Arnaud have tested negative, manager Brian Snitker said, but did not travel with the team. Snitker said he didn’t know what the symptoms were and he hoped the two just had “a bad cold.” They will continue to be tested. Alex Jackson and William Contreras were recalled to handle catching duties. Jackson batted ninth and struck out twice, falling to 0 for 15 in his big league career. Contreras made his major league debut on defense in the eighth. ... LHP Cole Hamels went on the 45-day IL on Thursday with triceps tendinitis.

Mets: RHP Marcus Stroman (torn left calf muscle) said it was “shocking” that an MRI he thought was precautionary revealed a torn left calf muscle this week. “It’s nothing serious, nothing that I’m truly concerned about,” he said. “Honestly, if I had never gotten the MRI, I would probably still be making my start.” Stroman didn’t want to speculate about how long he might be out but noted he’s a fast healer, as evidenced by his quick recovery from an ACL injury with Toronto. ... C Wilson Ramos was in the starting lineup after missing two exhibition games against the Yankees last weekend and being away from the team for a few days for undisclosed reasons that he preferred to keep private. “It did not affect anything,” Ramos said. “I never lost my timing, my focus. It probably helped me to rest a little. ... To me, it was like an All-Star break.”