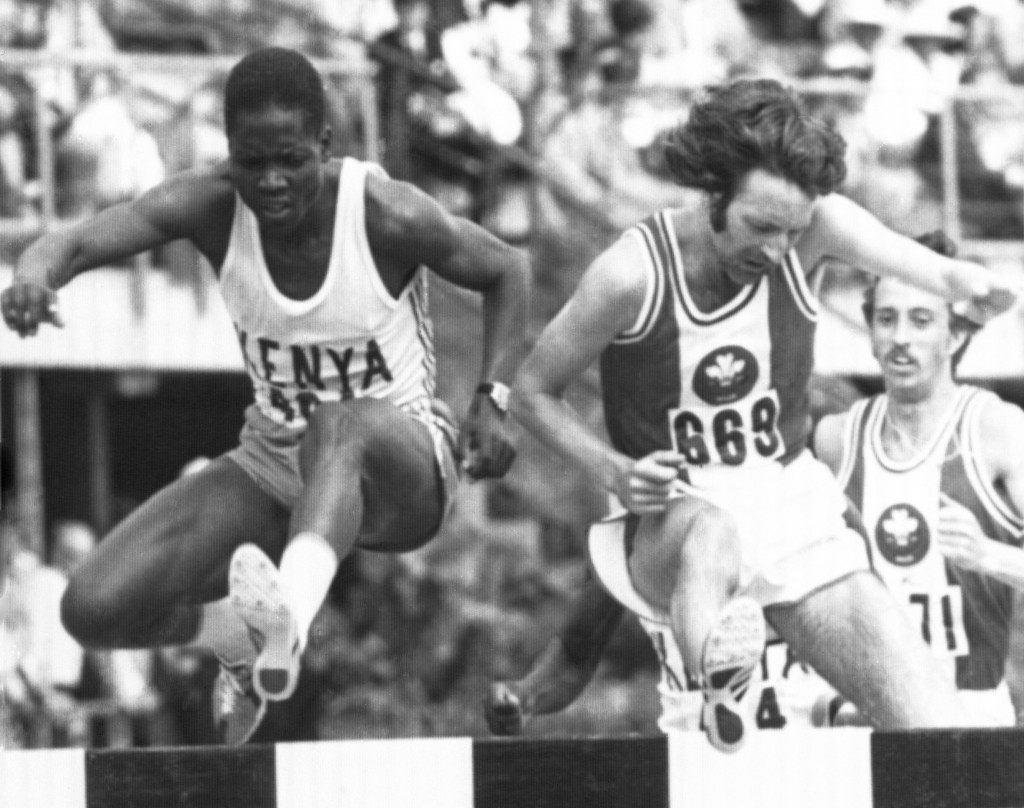 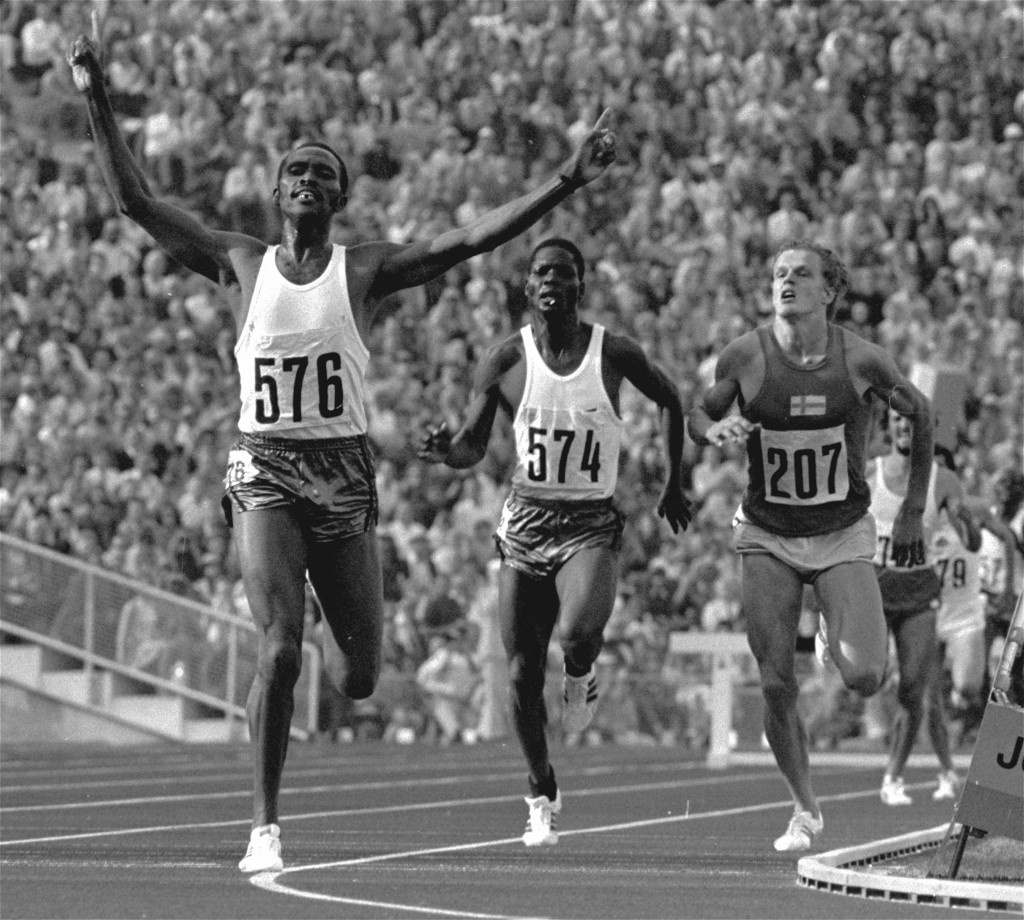 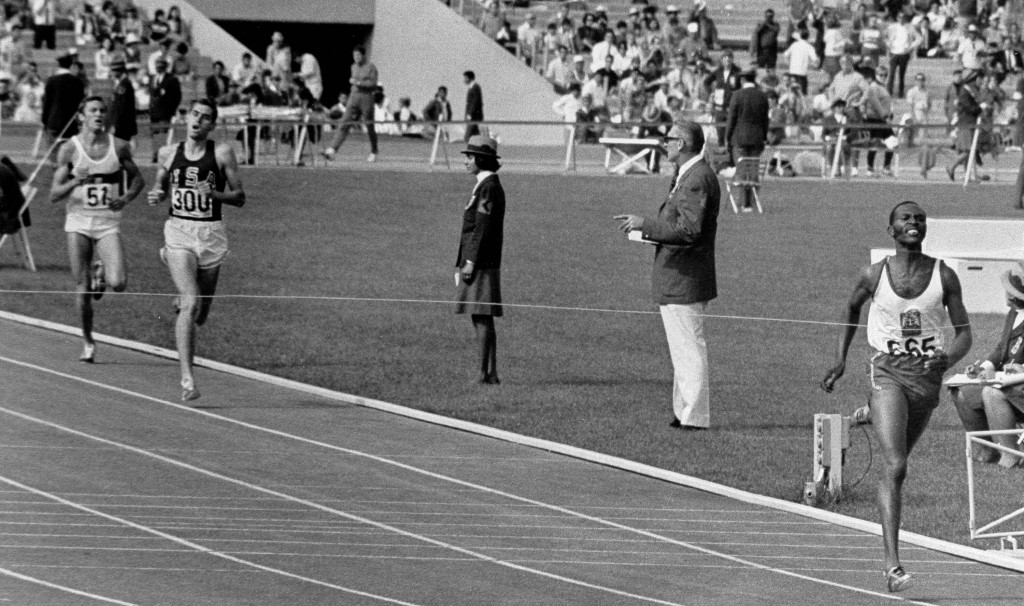 Ben Jipcho, a Kenyan runner who sacrificed his hopes of winning a medal at the 1968 Mexico City Olympics to help teammate Kip Keino beat American rival Jim Ryun in the 1,500 meters, died Friday. He was 77.

The Kenyan track federation said Jipcho died early Friday morning and called him one of the “trailblazers" of the country's rise to running greatness.

Jipcho died in Kenya's high-altitude town of Eldoret, the place that has produced countless Olympic and world champion distance runners over the last half-century. And he died on the same day that Ryun was to be awarded the Presidential Medal of Freedom, the highest civilian honor in the United States.

Jipcho won a silver medal in the 3,000-meter steeplechase at the 1972 Munich Olympics — also behind Keino — but was remembered most for the role he played as the “rabbit” in the 1,500 final at the 1968 Games. Together, the two Kenyans outfoxed Ryun, who was the world-record holder at the time and the big favorite for gold.

Although Naftali Temu won Kenya's first Olympic gold medal days earlier in the 10,000 meters, it was Keino's unexpected victory over Ryun in the 1,500 that really caused the world to take notice of Kenyan runners and began the East African country's rise in middle- and long-distance running.

Aware of Ryun's feared finishing power, the Kenyans settled on team tactics to beat him. They decided that Jipcho should fly out from the start and set a relentless pace for the first half of the race in the high altitude, which the Kenyans were used to running in. Their aim was clear: Exhaust Ryun and neutralize his power at the end.

The tactic prompted the television commentator calling the race to say: “The pace, near suicidal.”

It worked. Jipcho ran himself into the ground and gave way to Keino with two laps to go, and Ryun wasn't able to challenge him. Keino's winning time of 3 minutes, 34.91 seconds was considered impossible in Mexico City's thin air before the race and stood as the Olympic record for 16 years until current World Athletics president Sebastian Coe broke it at the 1984 Los Angeles Games.

Jipcho faded and finished 10th out of 12 runners. He reportedly later apologized to Ryun for running only to help Keino win. Ryun, who in 1964 became the first high school athlete to run a mile in under four minutes, ended up with silver.

Besides his Olympic silver in 1972, Jipcho was the African champion in the steeplechase and 5,000 meters in 1973, and also won golds in those two events at the Commonwealth Games a year later.

“We are heartbroken by the passing of a champion,” Kenya Deputy President William Ruto said.