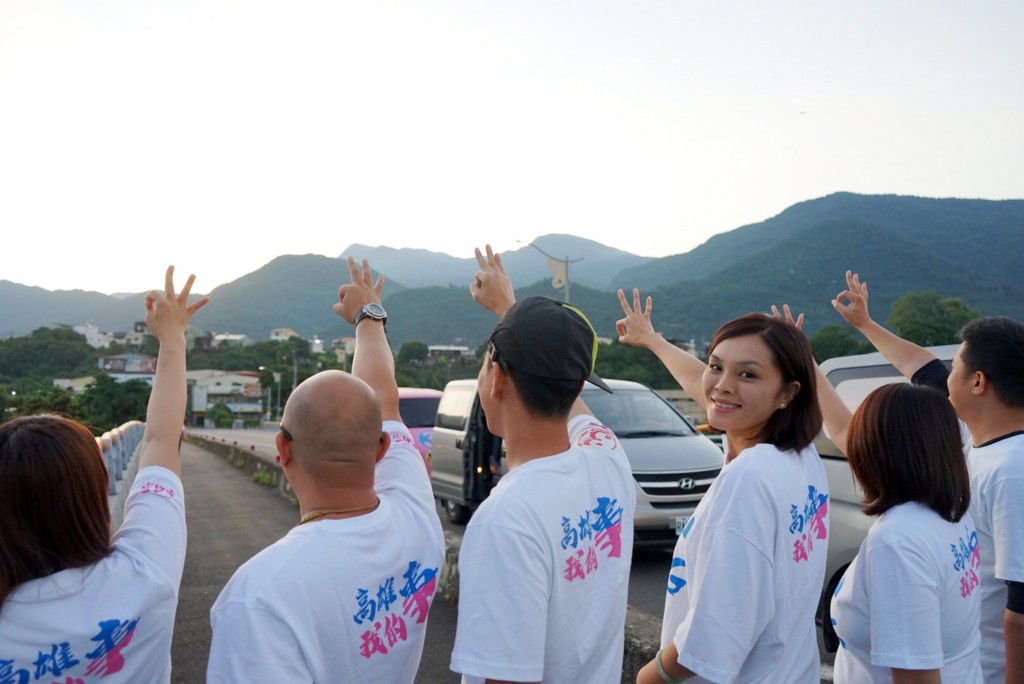 TAIPEI (Taiwan News) — The first meeting of a review committee at National Sun Yat-sen University (NSYSU) found a high level of similarity between the master’s thesis presented by Kaohsiung Kuomintang (KMT) mayoral candidate Lee Mei-jhen (李眉蓁) and the work of others, but a final verdict will not arrive before election day, reports said Friday (July 24).

Accusations of plagiarism have dogged Lee, a member of the Kaohsiung City Council, less than a month before the August 15 by-election designed to find a successor for KMT Mayor Han Kuo-yu (韓國瑜), who lost a June 6 recall vote by a wide margin.

In a reaction to the allegations, Lee said she was renouncing her master’s degree from the Kaohsiung university, but the introductions of the candidates to be sent out to voters by the election commission had already been printed, so they would still mention her degree, reports said.

In its meeting Friday, the NSYSU review committee reached the conclusion that Lee’s master’s thesis showed “a high degree of similarity with the work of others,” CNA reported. The others were Lei Cheng-ju (雷政儒) from the Department of Public Administration and Policy at National Taipei University, and Tung Chen-yuan (童振源), currently minister of the Overseas Community Affairs Council.

The NSYSU committee will now appoint outside academics to review the master’s thesis, asking them to present a report after three weeks. One week later, the committee will meet again to discuss the conclusions of the outside experts and issue a final verdict, but Lee will have the right to present a defense of her case.

According to that timetable, the decision will not be reached before the Aug. 15 election date. Lee will be facing former Vice Premier Chen Chi-mai (陳其邁) of the Democratic Progressive Party (DPP) and Wu Yi-cheng (吳益政), the candidate presented by the Taiwan People’s Party (TPP), in the mayoral election.