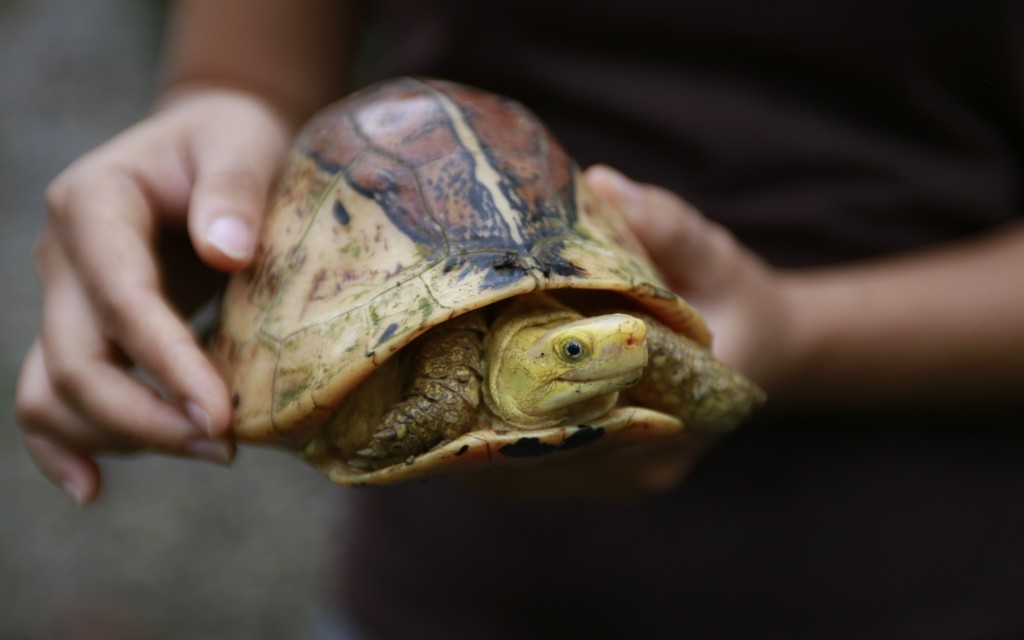 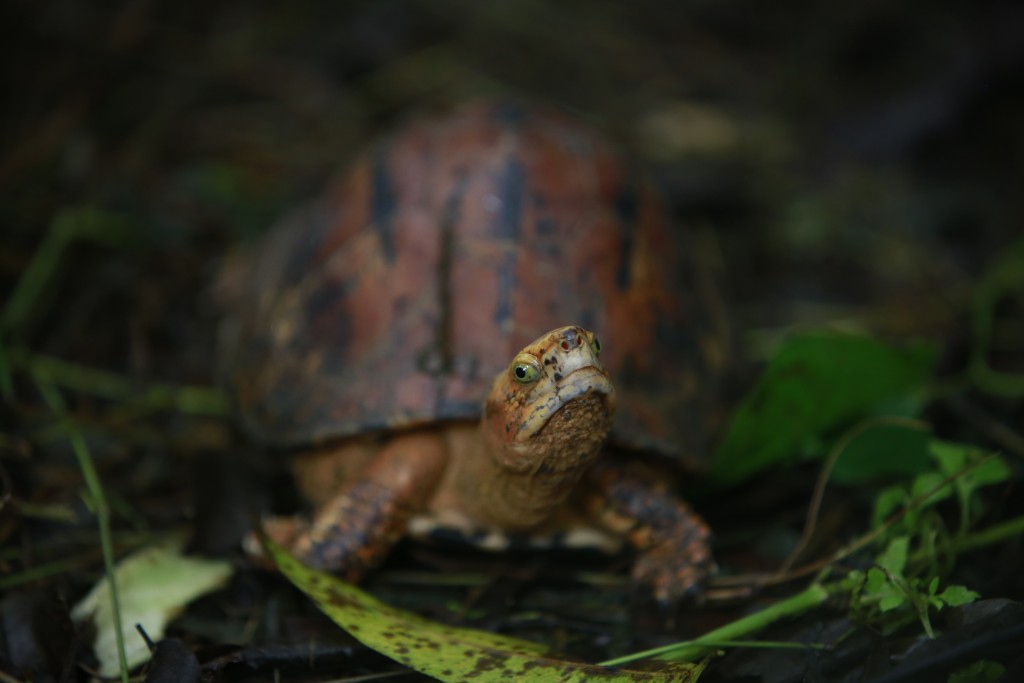 HANOI, Vietnam (AP) — Vietnam announced Friday that it was banning wildlife imports and would close wildlife markets in response to renewed concerns about the threat from diseases that can jump from animals to humans, such as the virus that causes COVID-19.

An order signed by Prime Minister Nguyen Xuan Phuc on Thursday bans all imports of wildlife dead or alive and includes eggs and larvae. It also merits tougher penalties for crimes involving the trade in wildlife.

Vietnam has been a popular destination for wildlife products — often from endangered species — that are used in traditional medicine or in preparing exotic cuisine. The move comes amid increased scrutiny of the health risks of the wildlife trade as the world deals with the new coronavirus, which is thought to have jumped from animals to humans.

“The existence of wildlife markets in many locations has been a big problem in Vietnam for a long time,” said Phuong Tham, country director for the Humane Society International Vietnam.

“This rapacious appetite for wildlife is endangering not just these species’ survival, but as we have seen with the coronavirus outbreak, it is endangering people’s lives too. So this ban can’t come soon enough,” Tham said.

The new directive includes recommendations that conservationists have been making for years, including cracking down on domestic markets, said Steve Galster, the director of Freeland, a group working on ending the wildlife trade.

“COVID-19 elevated the issue of wildlife trade, so Vietnamese lawmakers got involved with the issue in the past few months and helped push the directive forward," he said.

The directive is not perfect as it still has exceptions that will allow some trade in wild animals to continue, but it is a good start and can hopefully made stronger over time, Galster said.