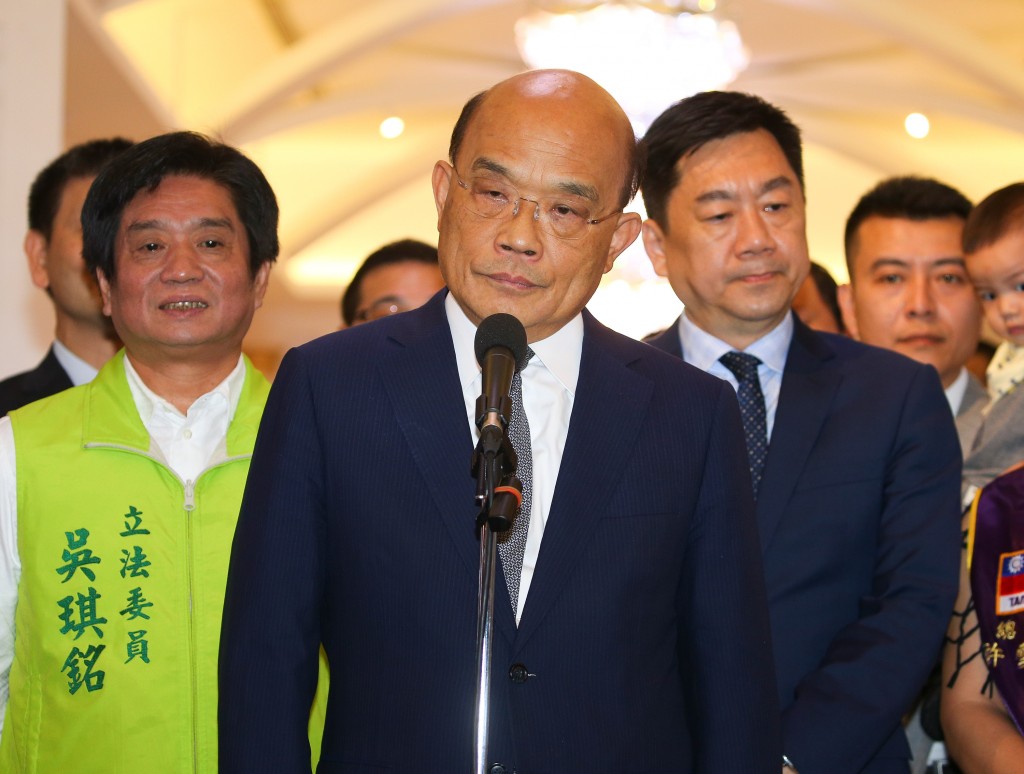 Premier Su Tseng-chang (蘇貞昌) urged the Chinese government to focus on the welfare of its people instead of undermining regional peace and stability amid unconfirmed reports that Chinese air force planes entered air space near Taiwan twice in the past 24 hours.

Taiwan's Ministry of National Defense (MND) declined to confirm the reports, saying only that it closely monitors the airspace and waters around Taiwan, and nothing unusual had been detected. However, Su, in a media interview before a book launch event in Taipei, urged Beijing to focus its efforts on taking care of its people during the Wuhan coronavirus pandemic and recent disasters such as flooding and landslides.

"China's military aircraft and navy vessels have roiled regional peace and stability and put pressure on countries in the region," Su said, adding that Taiwan will work with like-minded countries to maintain regional peace. Beijing has increased military activities around Taiwan since the 2016 election of President Tsai Ing-wen (蔡英文) from the Democratic Progressive Party, which supports Taiwan independence. 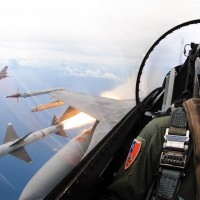