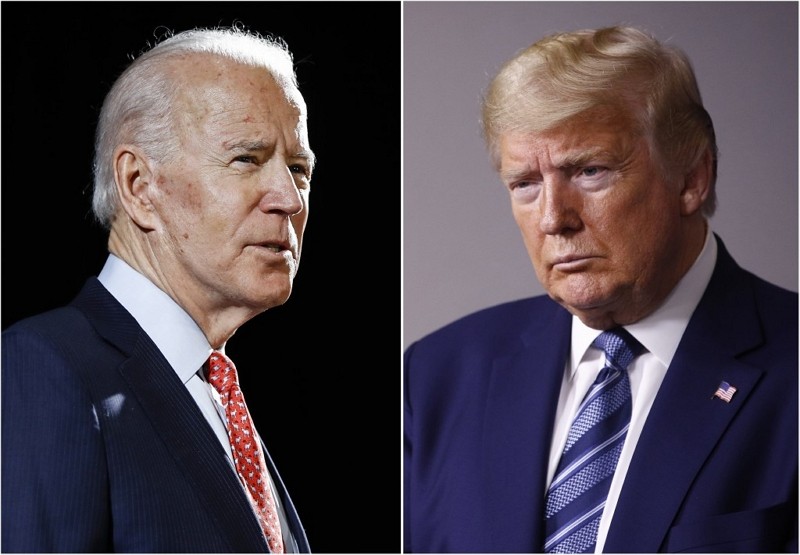 TAIPEI (Taiwan News) — More Taiwanese favor Democratic nominee Joe Biden to become the next president of the United States while the incumbent Donald Trump enjoys an edge in Hong Kong, according to a poll released by Newsweek.

Around 36 percent of respondents in Hong Kong backed Trump to claim victory in the November election, but Biden also received 33 percent support. Also, 31 percent did not have an opinion on the matter, suggested the survey, which was conducted by London-based polling firm Redfield & Wilton Strategies.

Taiwanese respondents appeared less interested in the race, with 44 percent suggesting they did not know which candidate they preferred. About 29 percent favored Biden, compared to 26 percent that would like to see Trump stay.

The polls were carried out online among more than 1,200 Taiwanese adults between July 15-18 and 1,000 Hong Kong adults from July 19-21. Topics spanned geopolitics, health, and financial stability, said the report.

China appears to loom large in the run-up to the election, with both candidates seeking to take a tougher stance towards the world’s second-largest economy. The Trump administration has been tangled in conflicts with China over trade, technology theft, national security, human rights, and South China Sea territorial claims.

Beijing’s imposition of the contentious national security law for Hong Kong, widely viewed as an outright erosion of the semi-autonomous Chinese territory’s liberties, has also drawn fierce criticism from the pair. Biden was quick to pan Trump for what he alleged was “fealty to Xi Jinping” and vowed sanctions on China should he get elected. Washington has already slapped Beijing with sanctions on certain officials, among other punishments.

A commentary run by The Diplomat last week suggested Biden has experienced a “tectonic shift” on his position towards China over the past year by taking a hardened stance. The article argued that many former officials under Democratic presidents have joined the ranks of critics lambasting Trump for being soft on China, and the perspectives of these potential advisors to Biden can paint a clearer picture of what his election would mean for U.S.-Taiwan relations. 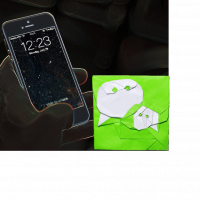 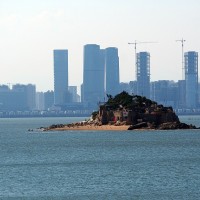