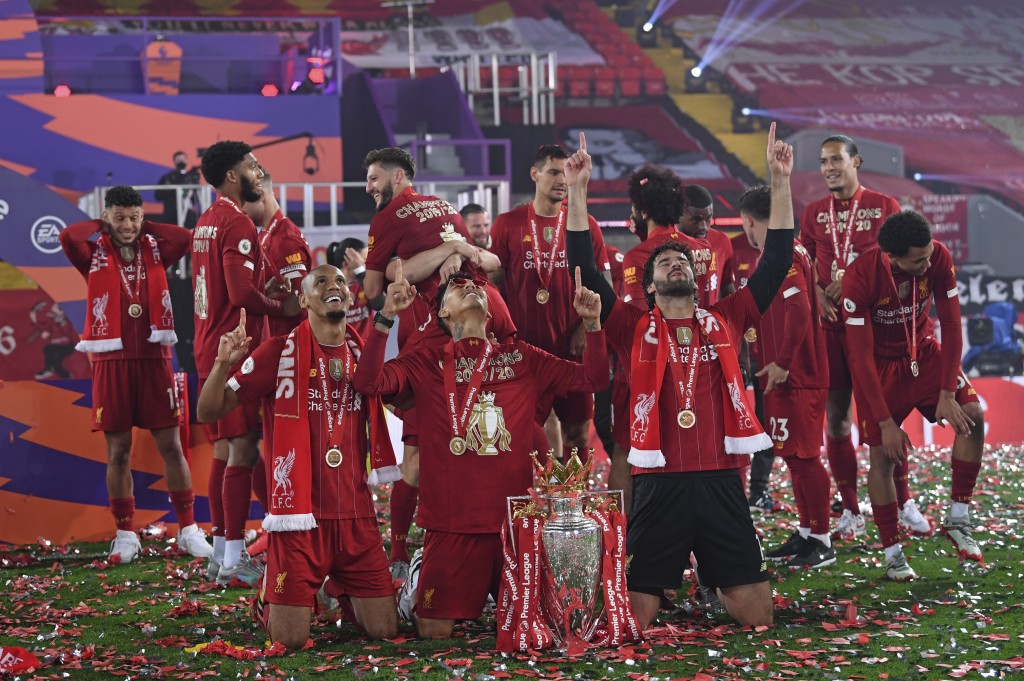 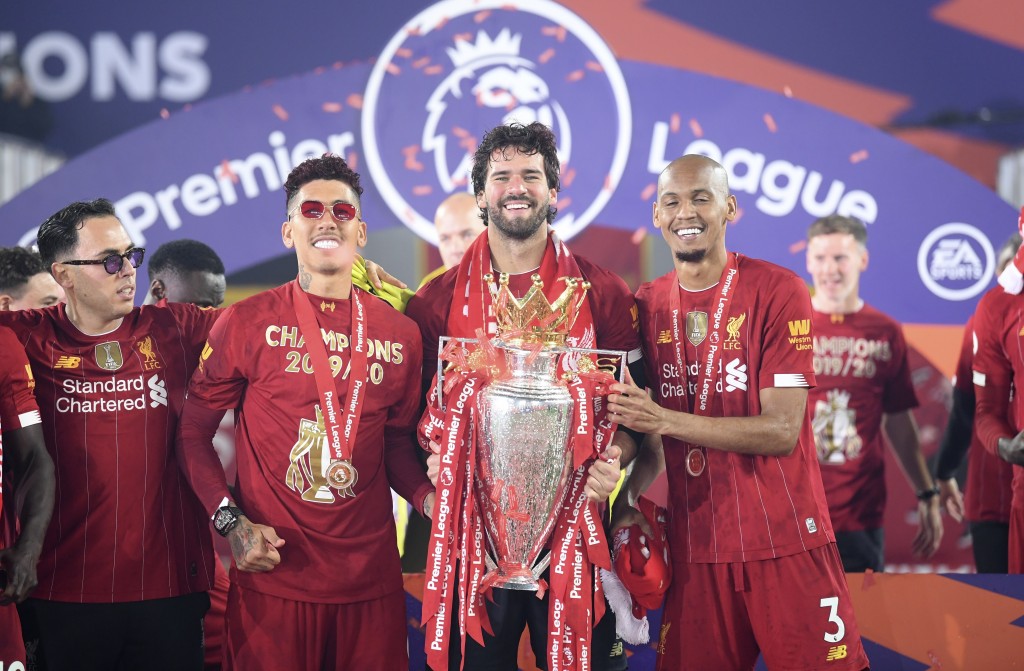 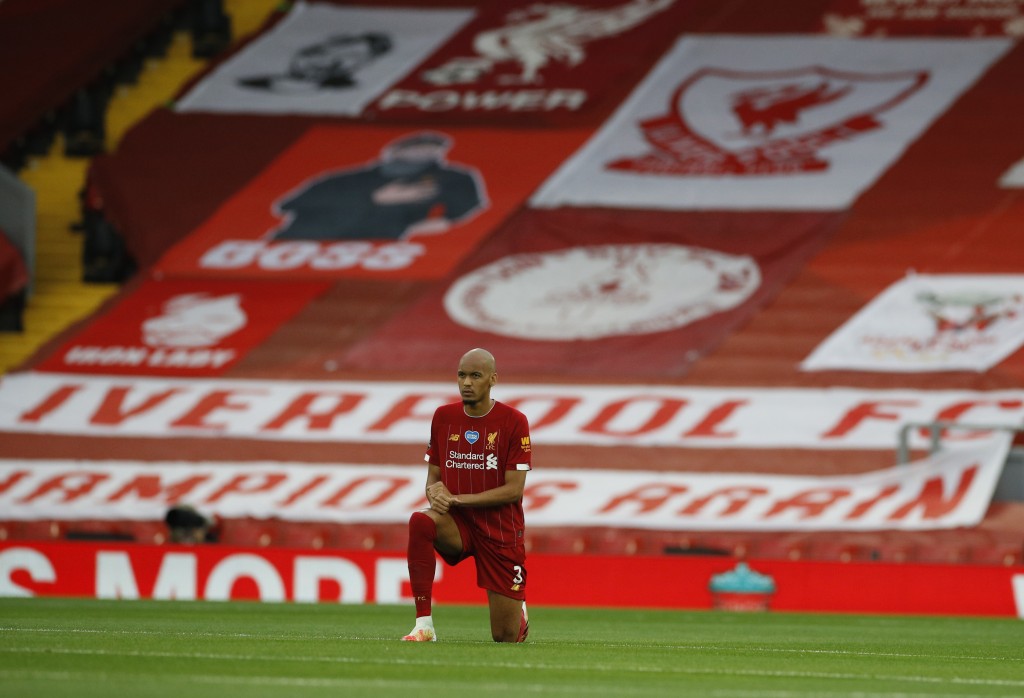 LIVERPOOL, England (AP) — The home of Liverpool midfielder Fabinho was burglarized while he and his teammates celebrated their Premier League title.

The burglary occurred in the town of Formby, north of the city, either late Wednesday or early Thursday while Liverpool hosted Chelsea, Merseyside police said.

Jewelry and an Audi RS6 were stolen, although the car was later recovered 20 miles away in Wigan, police said. The occupants discovered the burglary when they returned home early Thursday.

Police said they are collecting security footage and have forensically examined the 26-year-old Brazil international's home and car.

Liverpool beat Chelsea 5-3 at Anfield — their final home game of the season — before lifting the Premier League trophy to end a 30-year title drought. The team had clinched to title with seven games to spare.

Nine of the estimated 3,000 fans who gathered outside the stadium were arrested on charges ranging from assault to disorderly conduct, police said Thursday.

Fans were urged to stay home because of the coronavirus pandemic. Police said the “vast majority of the crowd were good natured and had dispersed by 2 a.m.”

Fabinho is the latest star athlete to be victimized. Tottenham player Deli Alli was held at knifepoint by burglars who stole jewelry from his London home during coronavirus lockdown in May.

The home of Sadio Mané, Fabinho’s teammate at Liverpool, has been targeted twice in recent years.