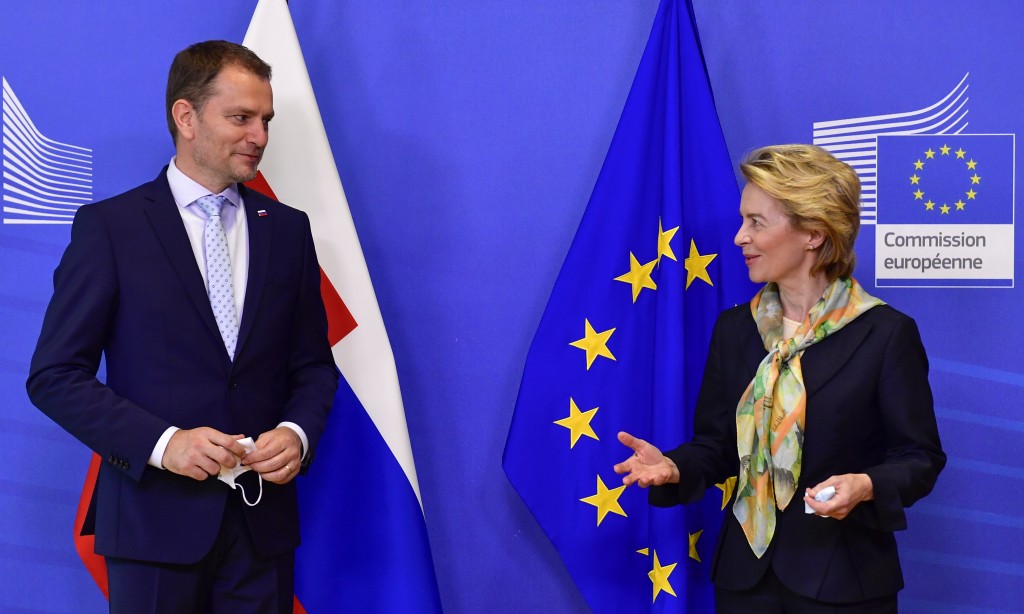 Only 47 of the 125 present lawmakers in the 150-seat Parliament voted to dismiss Igor Matovic early Friday. His dismissal would mean the end of his coalition government.

The result was expected because the coalition led by Matovic has a comfortable majority.

The motion was requested by the opposition after a newspaper published allegations that Matovic plagiarized most of his thesis on the impact of the tax system on businesses at Bratislava’s Comenius University in 1998.

The 47-year-old Matovic said he was not aware of any wrongdoing. He acknowledged he didn’t pay much attention to his studies at the Faculty of Management in the final two years because he already focused on his publishing business.

Matovic’ center-right Ordinary People political group won Slovakia’s parliamentary election on Feb 29. He created a coalition government with the pro-business Freedom and Solidarity party, the conservative For People party, and We Are Family, a populist right-wing group.

The head of We Are Family, Boris Kollar, who is speaker of Parliament, has also been facing allegations of plagiarism.

The government was sworn in in March with the coronavirus outbreak an immediate challenge. Slovakia has had 2,089 confirmed COVID-19 cases while 28 people have died.