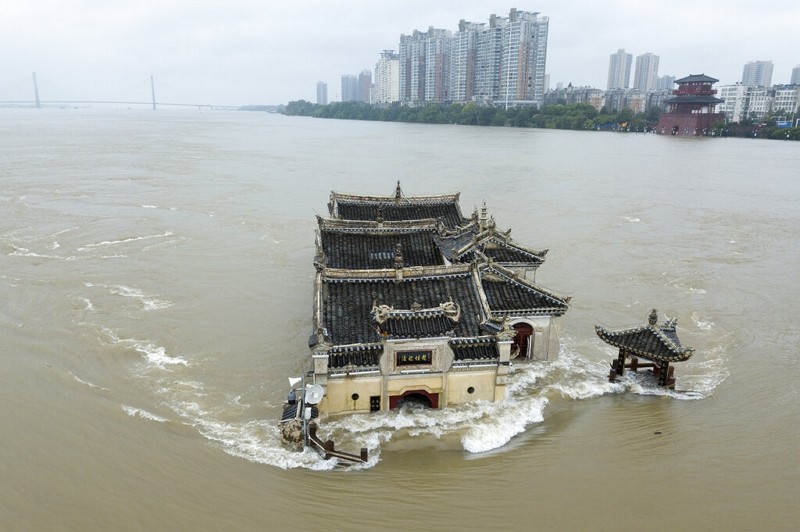 TAIPEI (Taiwan News) — Chinese state media Xinhua has drawn fire over its florid description of the flooding in the Yangtze River System that has displaced 1.8 million people in 24 provinces and caused losses of over 49 billion yuan (US$7 billion).

User “Dianlin2020” (典林同學) on the Chinese social media site WeChat posted an article on Wednesday (July 22) lashing out at Xinhua’s inappropriate depiction of the floods, saying, “It’s a shame for the media to portray disasters in an amusing way.”

To create an eye-catching effect, Xinhua has used its WeChat account to “personify the floods,” describing the deluges as “naughty kids who want to go outside and play.” This was a reference to the breached levees and the massive pressure on the Three Gorges Dam, which straddles the river upstream in the Hubei Province.

The Chinese netizen criticized the mainstream media for adopting such a light-hearted tone to cover natural calamities, showing no sympathy for victims and their suffering. The WeChat-style media language, characterized by eye-popping headlines and a playful tenor, has replaced what used to define the mainstream media – reports with depth, complexity, seriousness, and logic, he lamented.

The distorted ethics and morals in Chinese state media can also be seen in how China Central Television (CCTV) covered the construction of field hospitals to accommodate the surge of coronavirus patients during the early stages of the COVID-19 outbreak, said Dianlin2020. CCTV named each of the excavators in a live-streaming report and asked the audience to “reward” the named "characters" (excavators).

The controversial reports have since been pulled, according to the netizen. 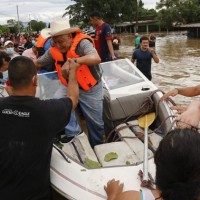 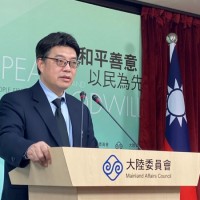