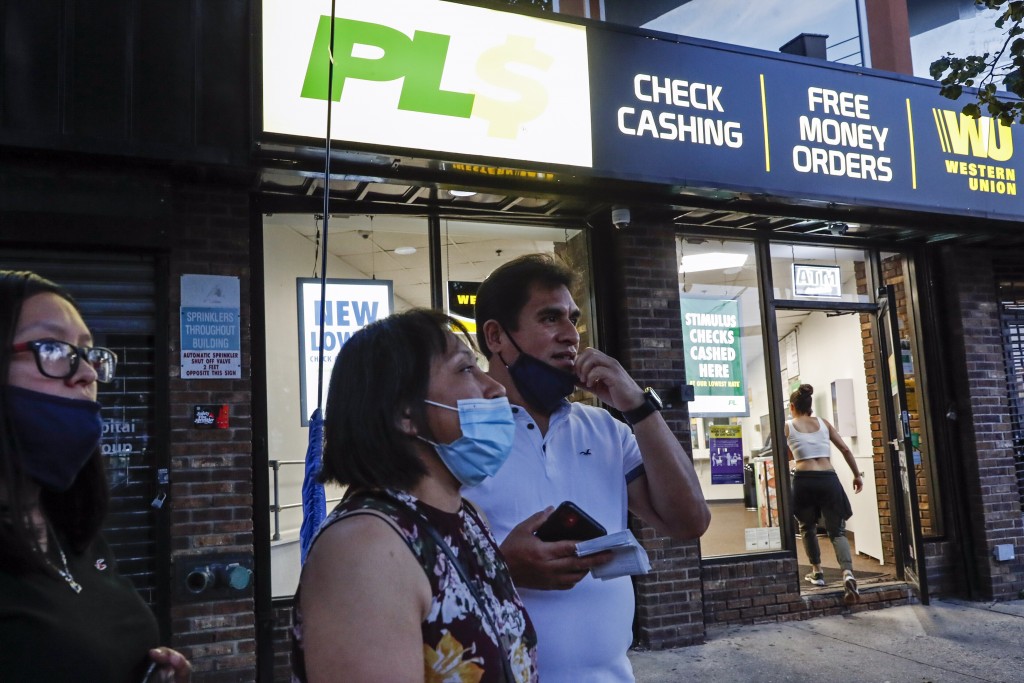 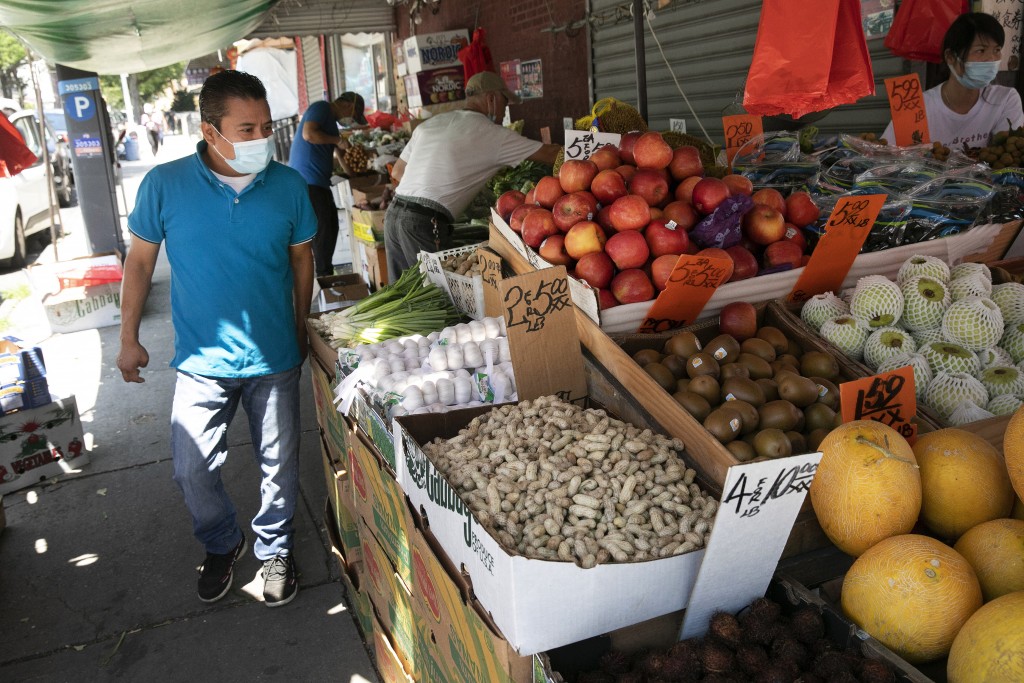 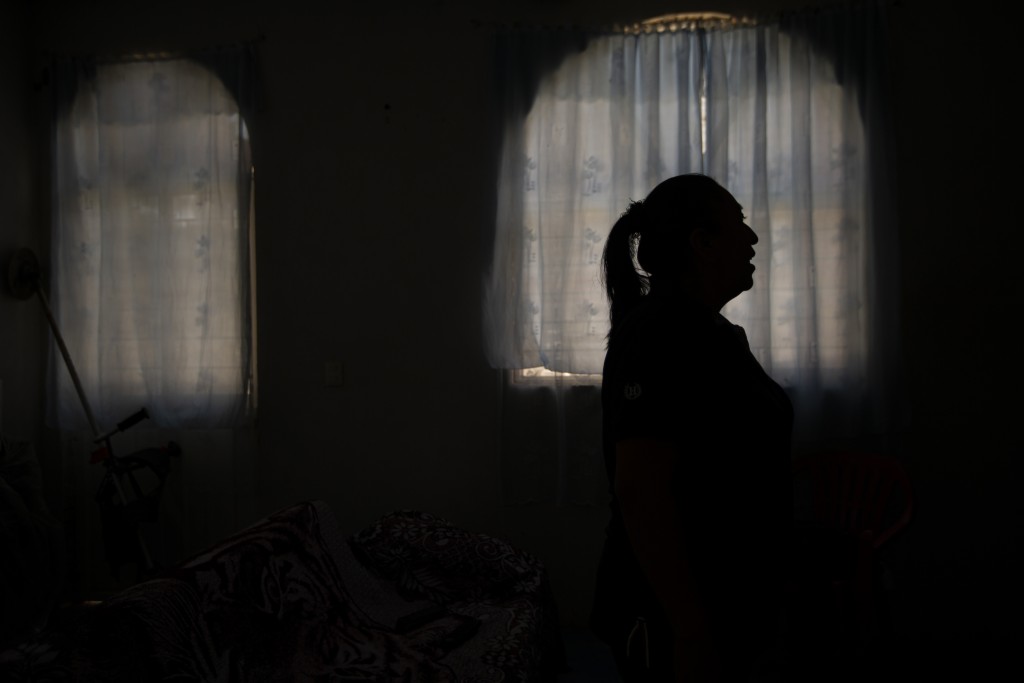 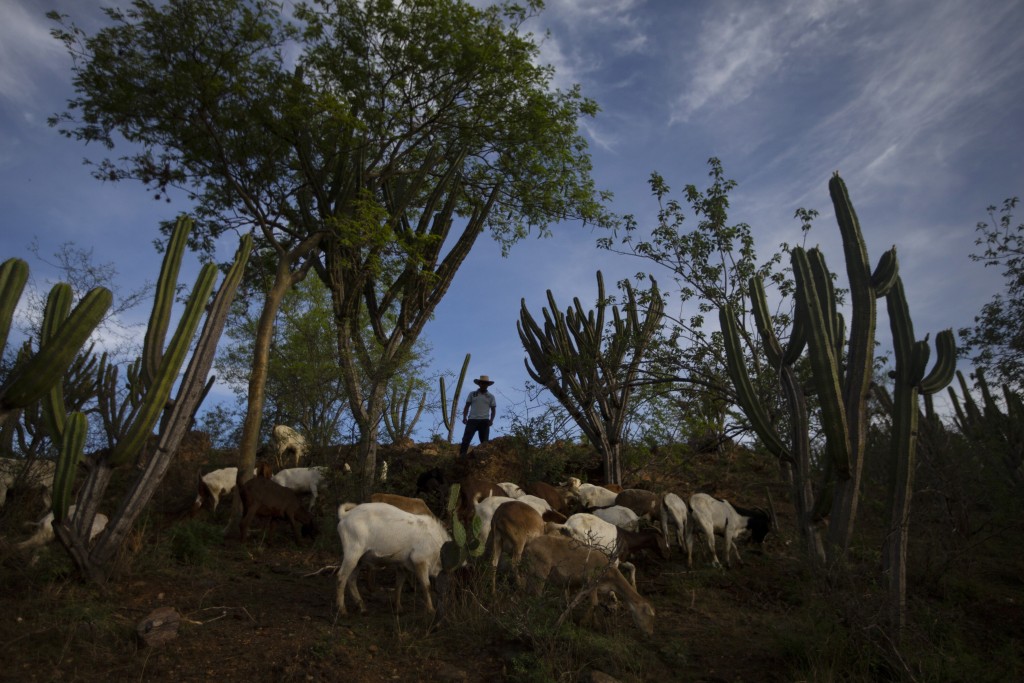 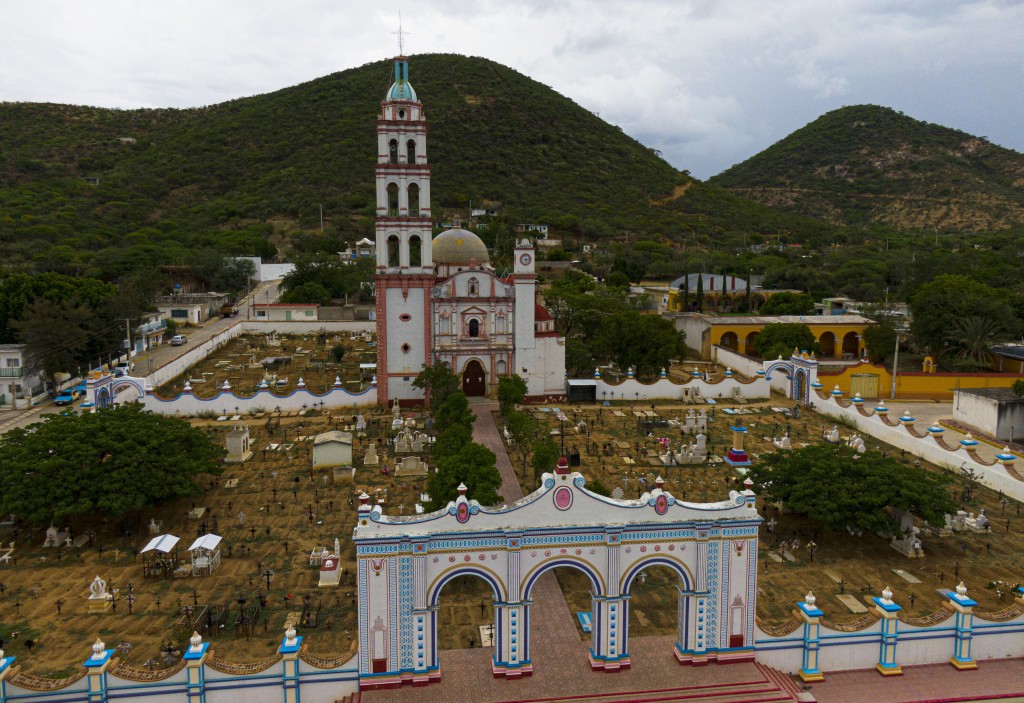 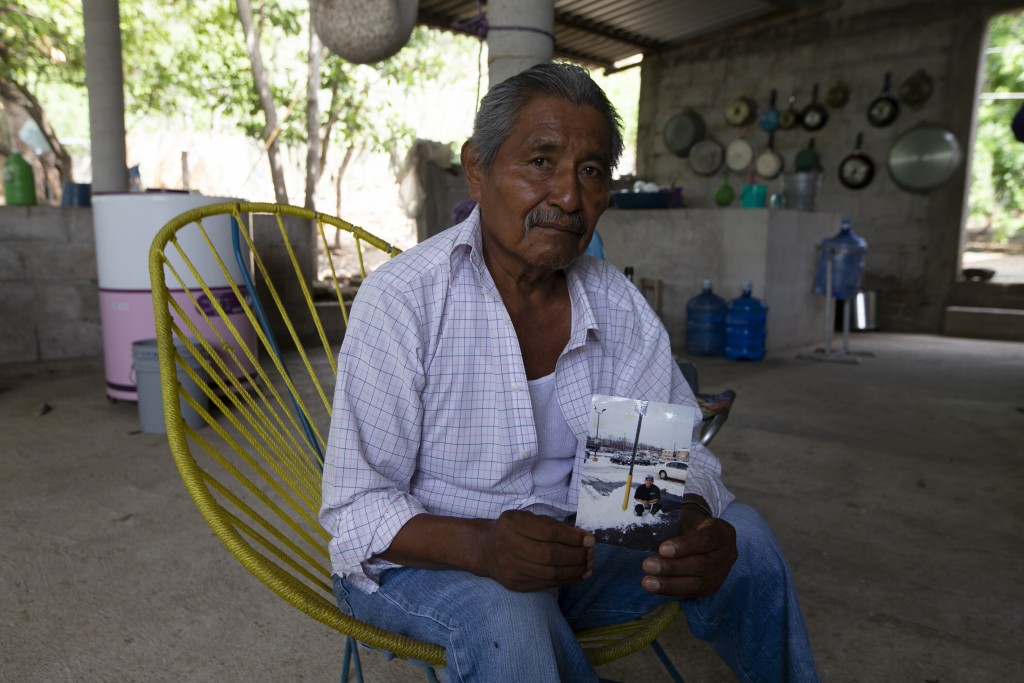 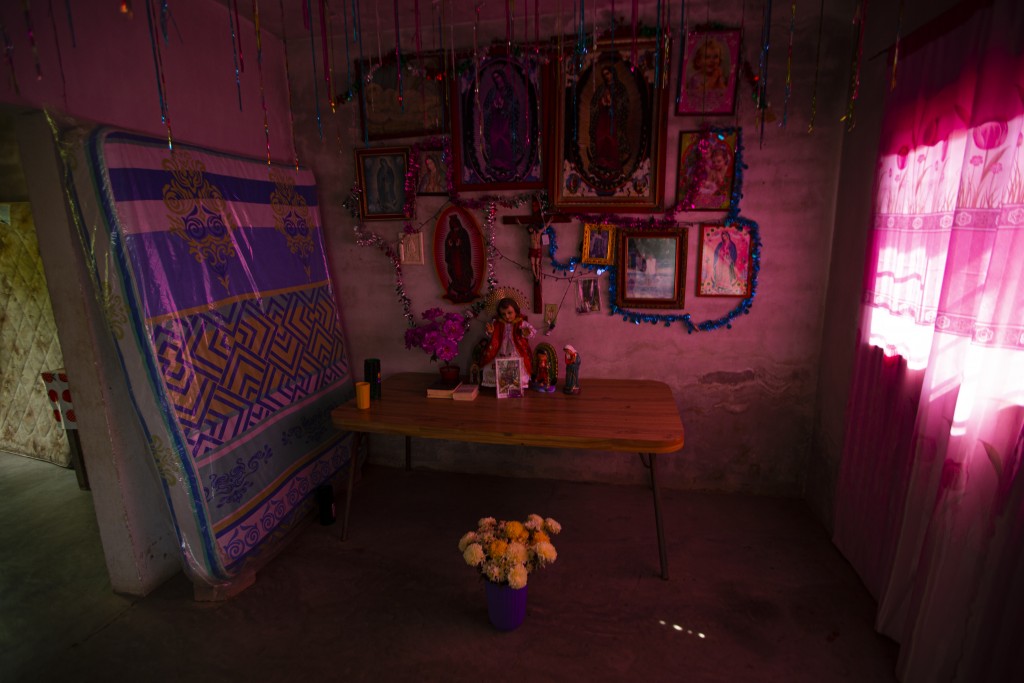 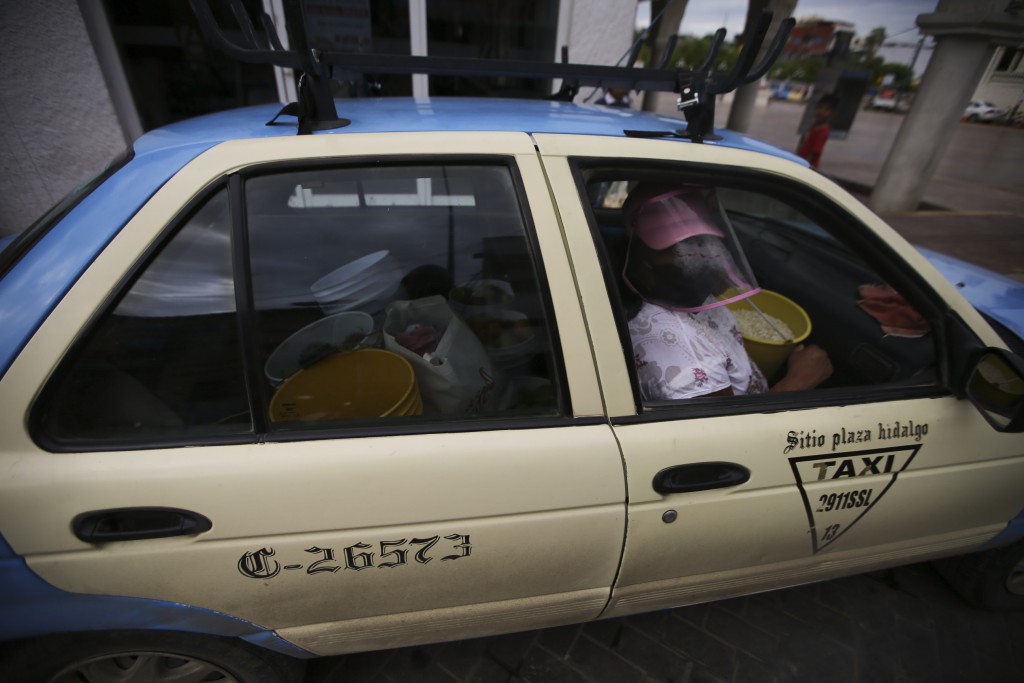 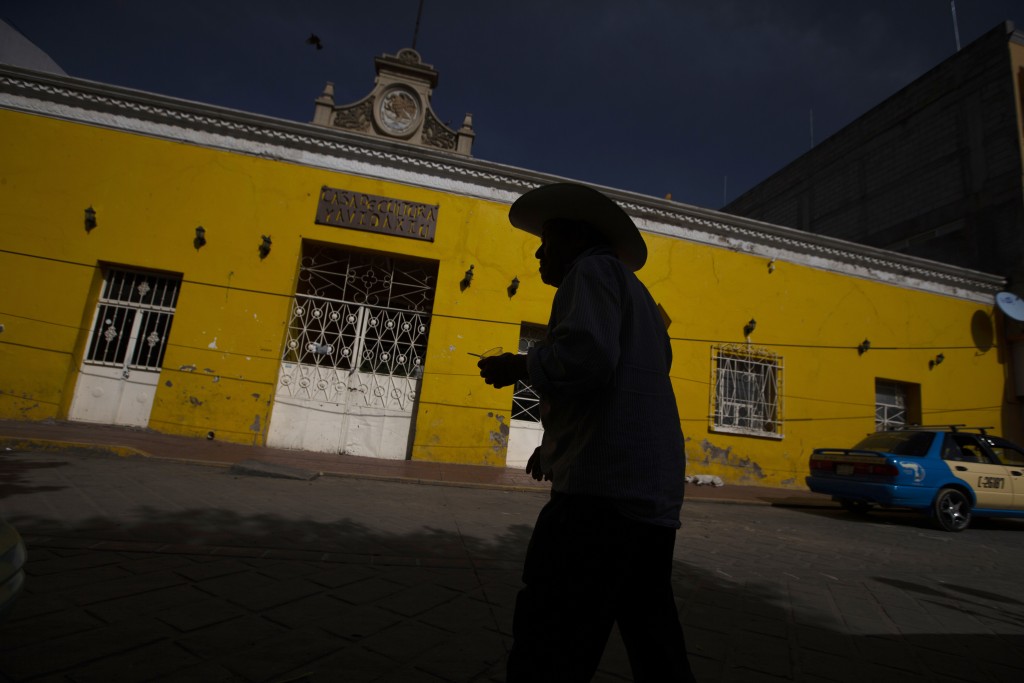 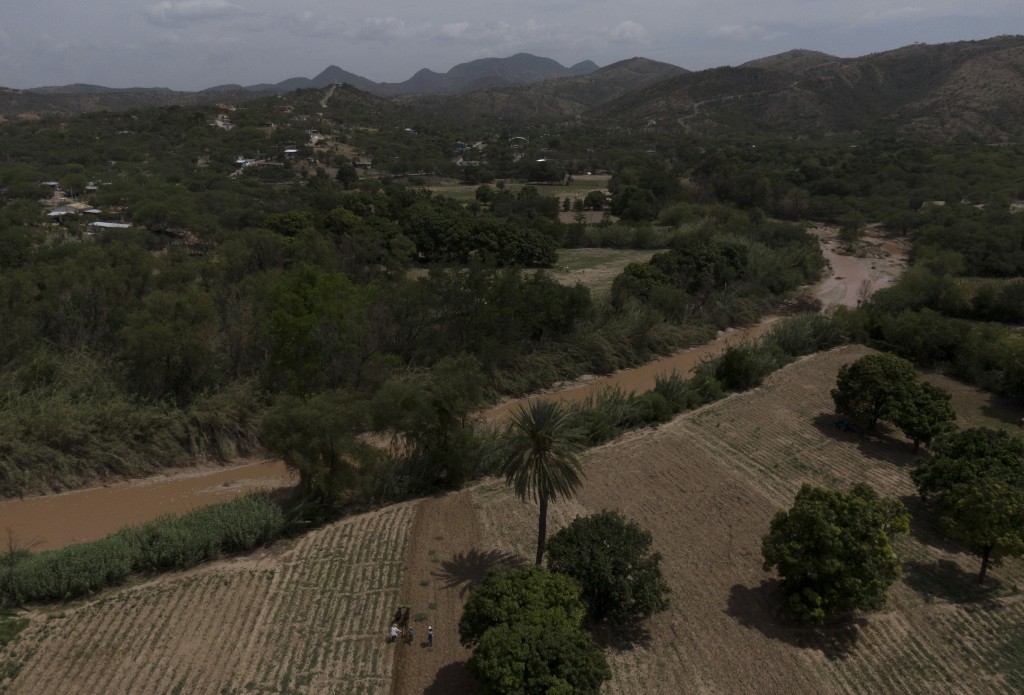 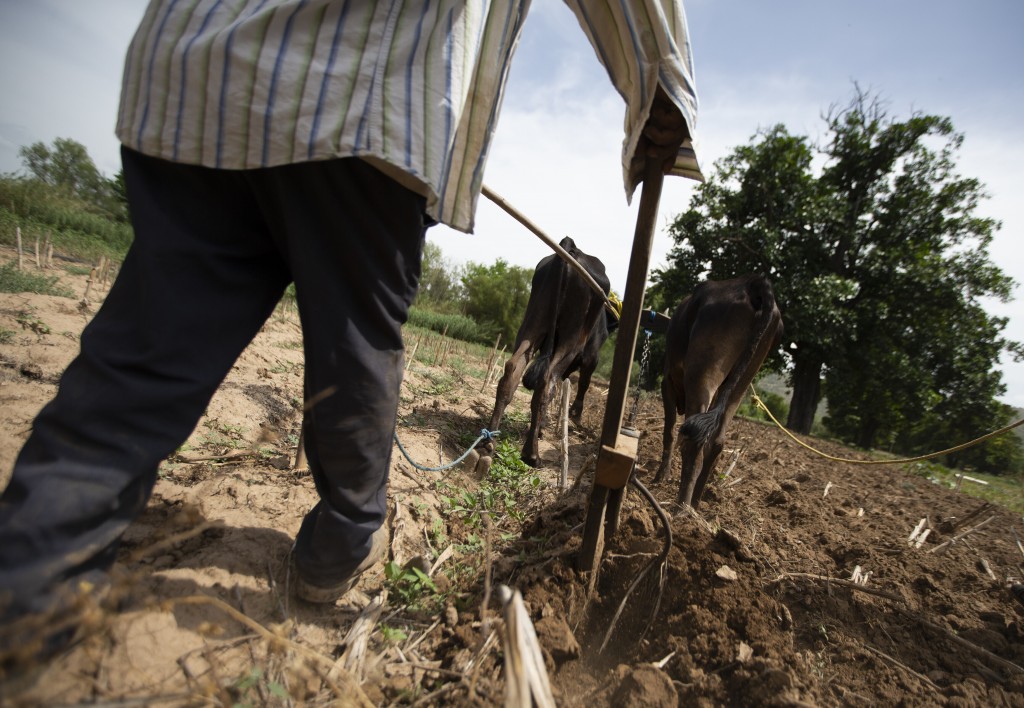 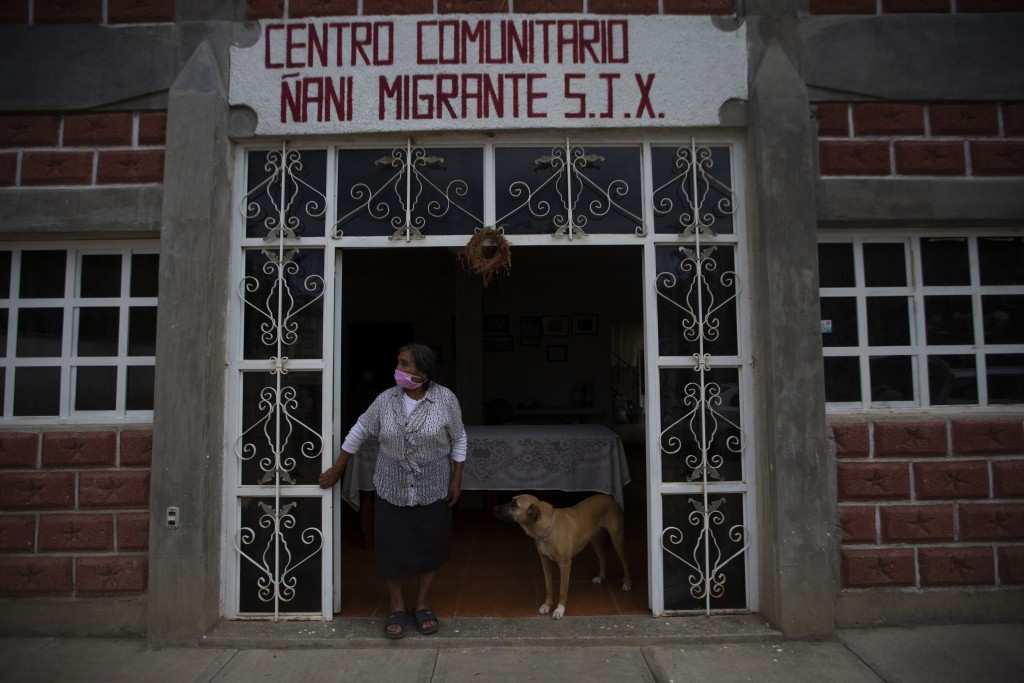 NEW YORK (AP) — In the weeks he spent flat on his back in his Brooklyn bunk, wracked with pain and struggling to breathe, Axayacatl Figueroa could think of nothing but the small town and the family he had left behind in Mexico.

Each month, he had sent $300 or $400 to his wife and son in San Jerónimo Xayacatlán. The money was hard earned: For more than a decade, he cleaned pork, cut meat and boned chickens in the basement kitchen of a Vietnamese restaurant.

But now, Figueroa had COVID-19. There was no work, and there was no money to send home.

“I felt desperate. I couldn’t do anything,” he said.

For as long as Mexicans have gone north to find work, money has gone in the opposite direction. These remittances from expatriates working in the United States and other countries have been the life blood of places like San Jerónimo, a village of nearly 4,000 people in central Mexico.

But these days, fear accompanies the money that crosses the border. And it travels both ways.

Those who went to live in New York and other American cities are worried about how to keep supporting their families. They also send home warnings about the terrors of the virus.

Those who live in San Jerónimo and other towns and cities in Mexico fear for their relatives in the north, watching from afar as they lose their jobs, fall sick alone or without the documents that would allow them to move around freely -- and, too often, die in a foreign land.

Nearly a third of San Jerónimo’s people have emigrated to New York. Most departed in 1990s or the first decade of the 21st century, leaving behind farm work to cross illegally into the United States.

The wages they’ve earned in New York’s kitchens and bodegas have paid for so much:

For medicine and schooling for the people who stayed behind. For the town church’s adornments of brick and turquoise filigree, and for a three-story bell tower visible across San Jerónimo. For two-story cement homes that line the streets.

Mayor Ibaan Olguín Arellano estimates that the town’s people generally received some $500,000 a month in remittances. But then, in April and May, as the situation grew dire in New York, far fewer people picked up remittances at money-wiring offices in the neighboring town Acatlán de Osorio.

The World Bank and United Nations estimate that remittances to Latin American countries will fall nearly 20% this year, but Mexico appears to be holding on. Mexican migrants sent home a record $4 billion in March. After a dip in April, numbers were strong again in May.

Duncan Wood, director of the Mexico Institute at the Wilson Center, says much of that money came from workers who received unemployment benefits in the U.S.

Emigrants from San Jerónimo typically work off the books and are paid in cash, so they did not get benefits or stimulus payments, Wood said.

As the remittance money dried up in San Jerónimo, home-building came to a halt and people started eating only what they could slaughter from their herds or harvest from their fields.

Family in New York told them to prepare for the coronavirus: “The people are suffering here and it will happen there, too,” Clara Lara’s son warned her from Staten Island. He sent her money with one request -- buy cloth and make facemasks.

Lara followed her son’s instructions. One neighbor cut the fabric. Another folded it, and two others sewed masks.

In five weeks, they made nearly 500 masks and distributed them to neighbors with clear instructions from Doña Clara: Drink hot soup and tea and, if you notice any symptoms, isolate yourself at home.

So even before Mexico began debating quarantines, emigrants from this town imposed one on their families from 2,500 miles away. San Jerónimo stopped moving. To date, no villagers have been infected; the mayor says six townspeople living in the U.S. have died.

On April 17, the church bells tolled for the first victim from the town, a young man living in New York. Four days later, another died.

“I didn’t believe it until I lived it in the flesh,” said Wilfrido Martínez, 69, who lost his 39-year-old son.

Mauricio worked in a restaurant kitchen in New York. He was diabetic and didn’t protect himself against infection, Martínez said.

On July 11, nearly three months after his death, his son’s ashes arrived from New York, destined for the town’s cemetery to be buried alongside his mother.

Partly due to their often-cramped living conditions, New York’s Latinos have relatively high rates of death from COVID-19. At least 760 Mexicans have died there, more than in any other state and nearly half of all Mexican deaths due to the virus in the United State.

Axayacatl Figueroa lost 15 pounds when he was sick. He drank only the tea that his roommates, also from San Jerónimo, left on the other side of his closed door.

Figueroa, 42, left his wife and son behind in San Jerónimo in 2005. Their plan was for her to follow and then send for their son, who was 3 at the time. But border agents caught her trying to cross the border five times, and she gave up.

Every month, Figueroa sent money to Mexico. He dreamed of finishing his home, built slowly over the years and still incomplete, and educating his son.

Figueroa recovered after three weeks. His finances have not. He was able to return to the Vietnamese restaurant part-time, but he is just making ends meet and hasn’t sent money home since March.

His wife tells him not to worry, to look after himself. But Figueroa feels powerless.

“You leave to improve yourself, to help your family, to support them, and I feel like I’m not doing that,’’ he says. “I’m failing.’’