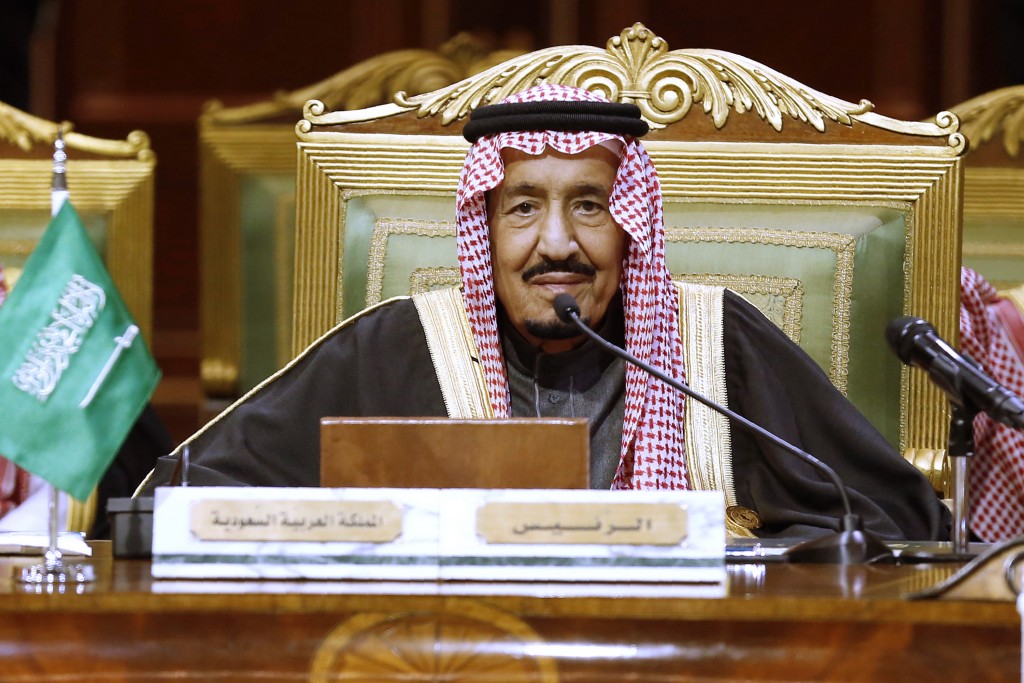 DUBAI, United Arab Emirates (AP) — Saudi Arabia's King Salman underwent a successful surgery that removed his gallbladder, the kingdom said Thursday, just days after being admitted to the hospital over an inflammation of the organ.

Surgeons at Riyadh's King Faisal Specialist Hospital operated on the king, the state-run Saudi Press Agency reported, describing the procedure as a laparoscopic surgery. That's a low-risk procedure that usually involves only small incisions and a small camera to aid the surgeons' work.

King Salman will remain at the hospital for some time to recover and be observed by doctors, the report said, citing a statement from the Saudi royal court.

The king thanked all his well-wishers, the report said.

King Salman has been in power since January 2015. He is considered the last Saudi monarch of his generation of brothers who have held power since the death of their father and founder of Saudi Arabia, King Abdulaziz.