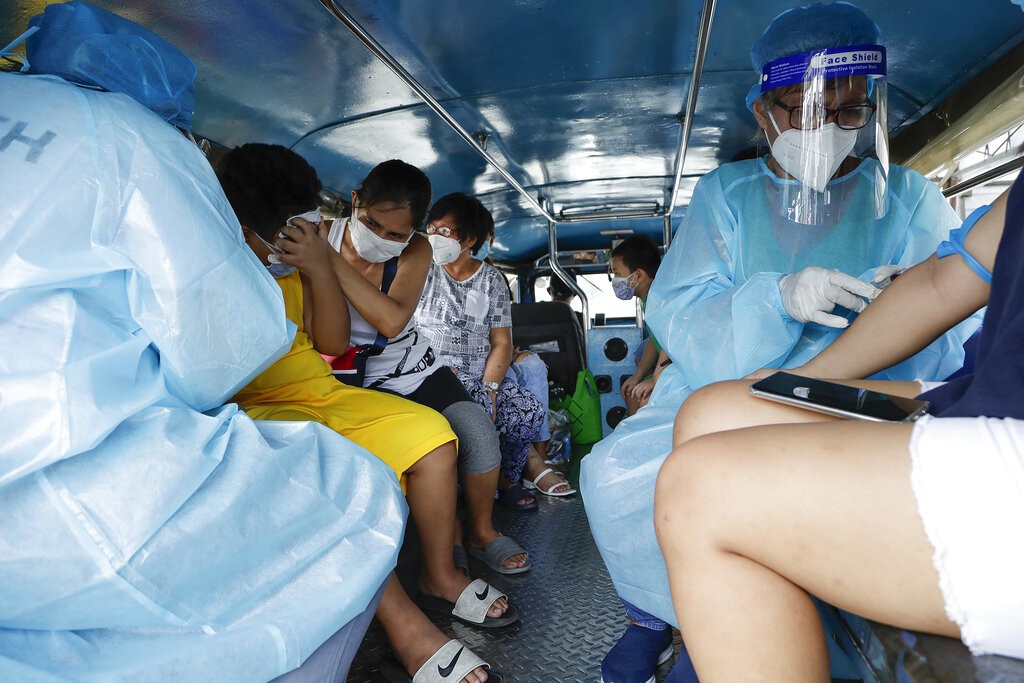 TAIPEI (Taiwan News) — The Philippines on Thursday (July 23) reported 2,200 new cases of the Wuhan coronavirus (COVID-19), bringing the total number of infections to over 74,000.

On Thursday, the Philippine Department of Health (DOH) reported 2,200 new confirmed cases of coronavirus, bringing the total to 74,390, reported ABS-CBN News. This marks the fifth-highest number of new cases reported in the Philippines since the start of the outbreak in the country.

Health officials report that there are 48,136 active cases, while there have been 760 recoveries, the fourth-highest number reported in a single day. The total number of recovered patients now stands at 24,383.

According to the DOH, new cases ranged between 1,000 and 2,000 last week as quarantine measures were eased in favor of reopening the economy. There have been 28 more reported deaths, bringing the total number of people who have succumbed to the disease in the country to 1,871.

As for Overseas Filipino Workers (OFWs), the Department of Foreign Affairs reports 27 new confirmed cases, while nine have recovered from the disease. The total number of OFWs infected with the disease has now reached 9,192, including 5,378 recoveries and 647 deaths. 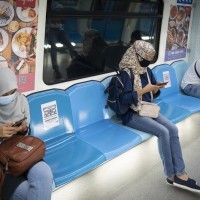