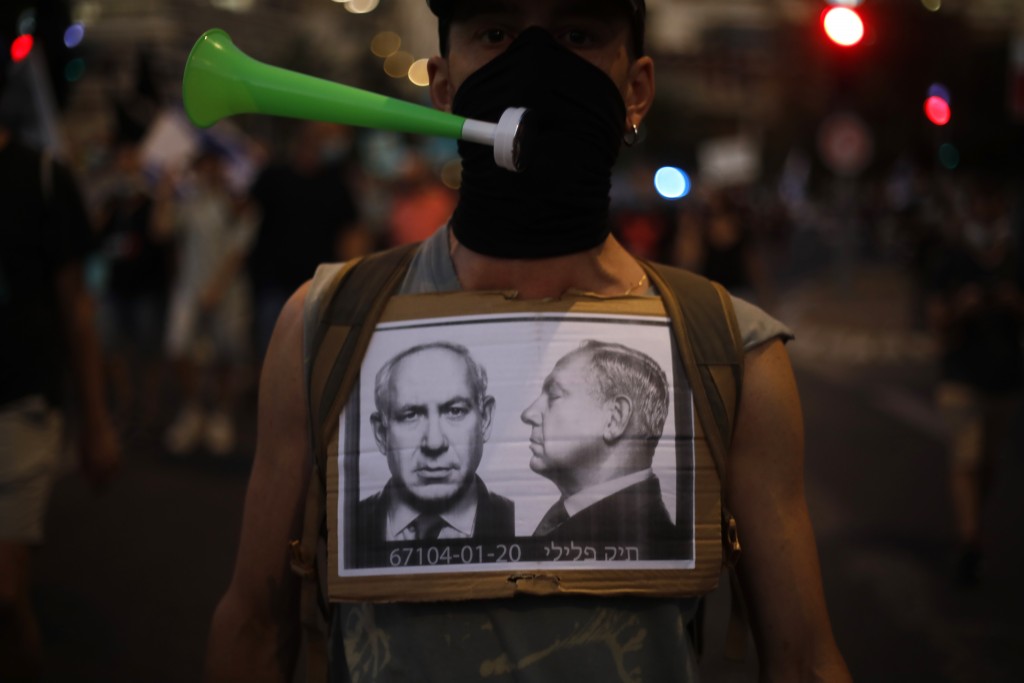 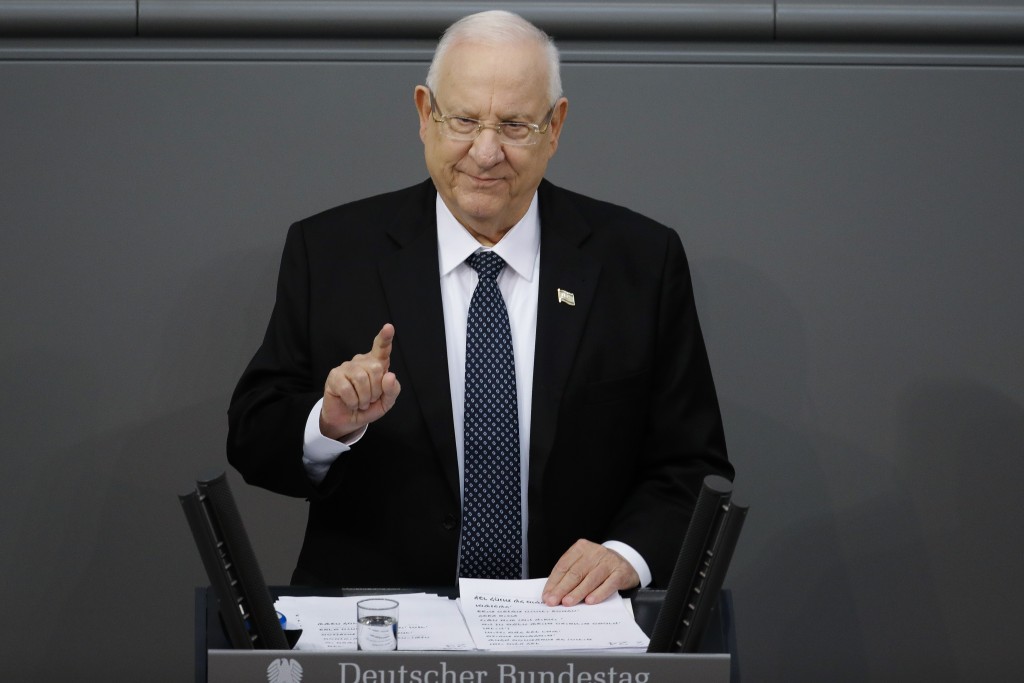 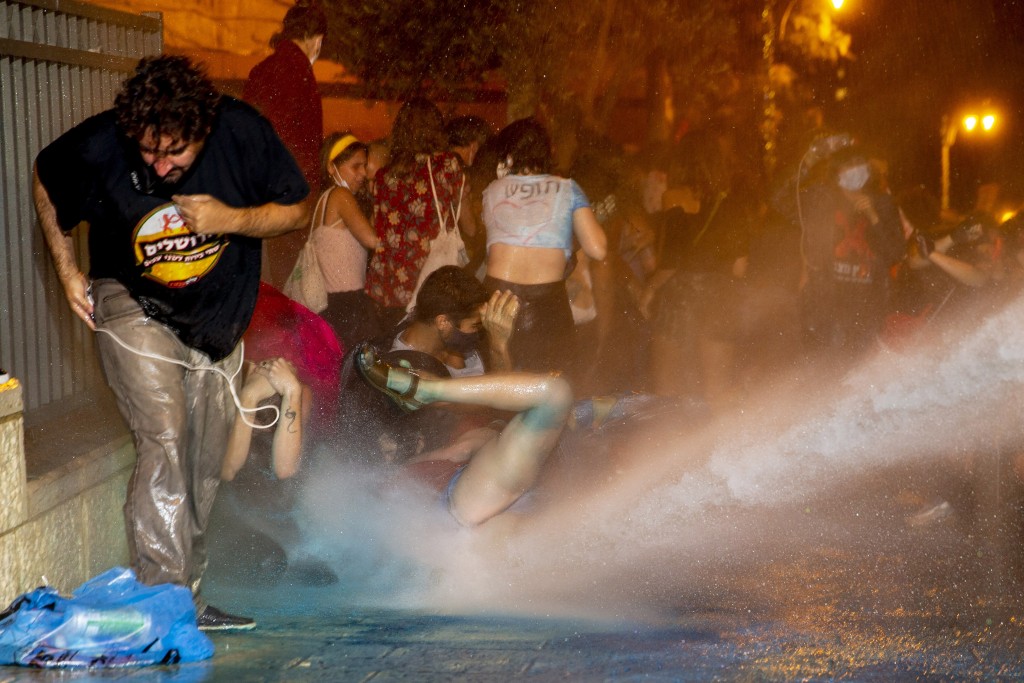 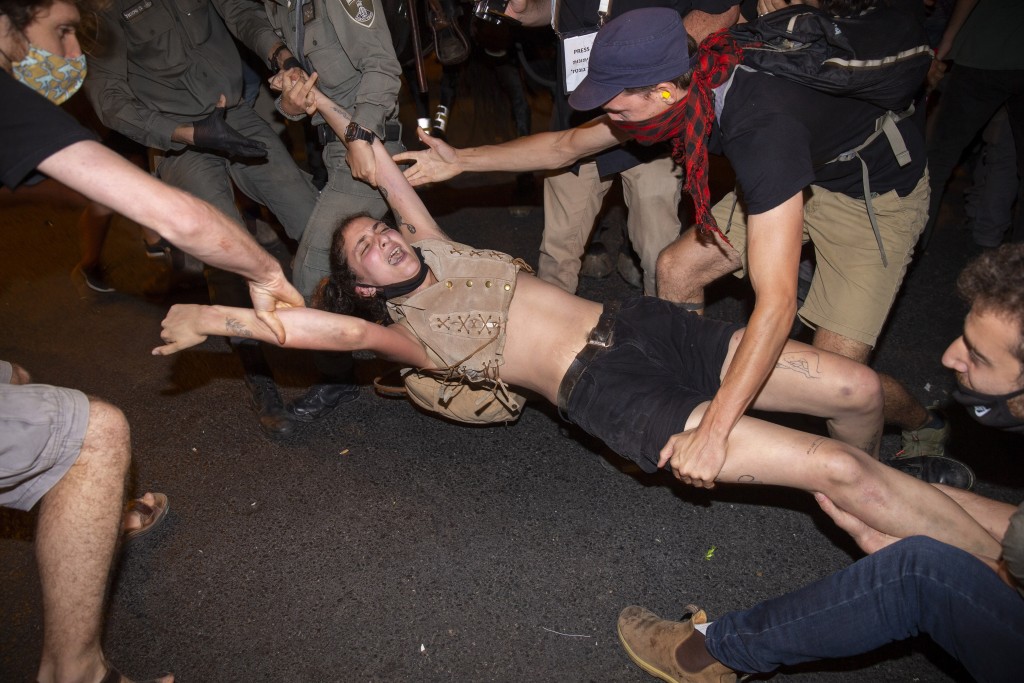 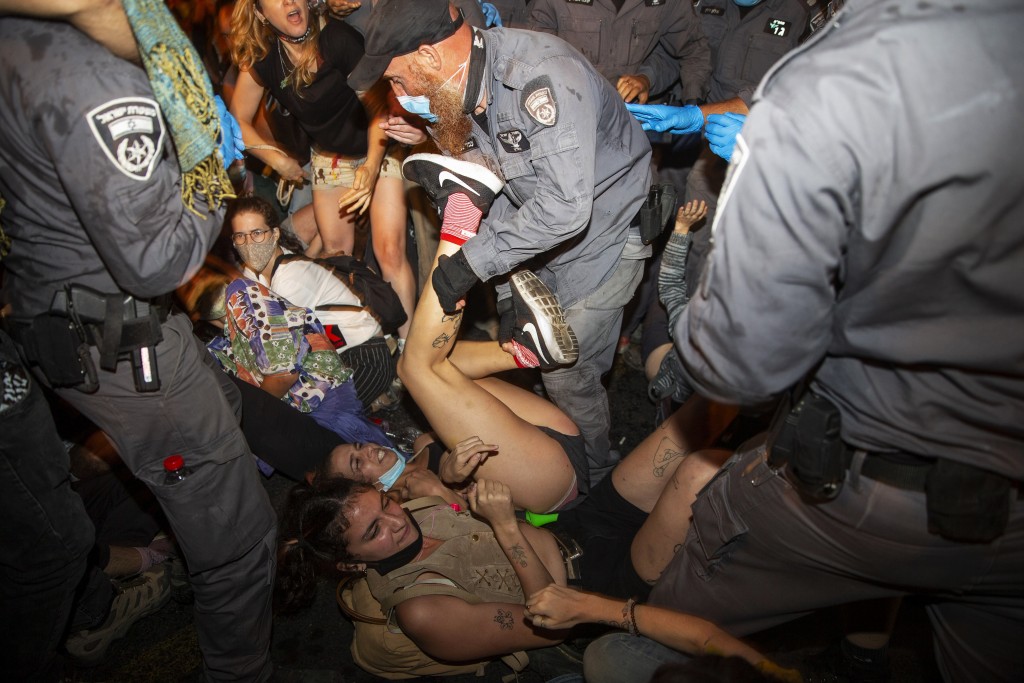 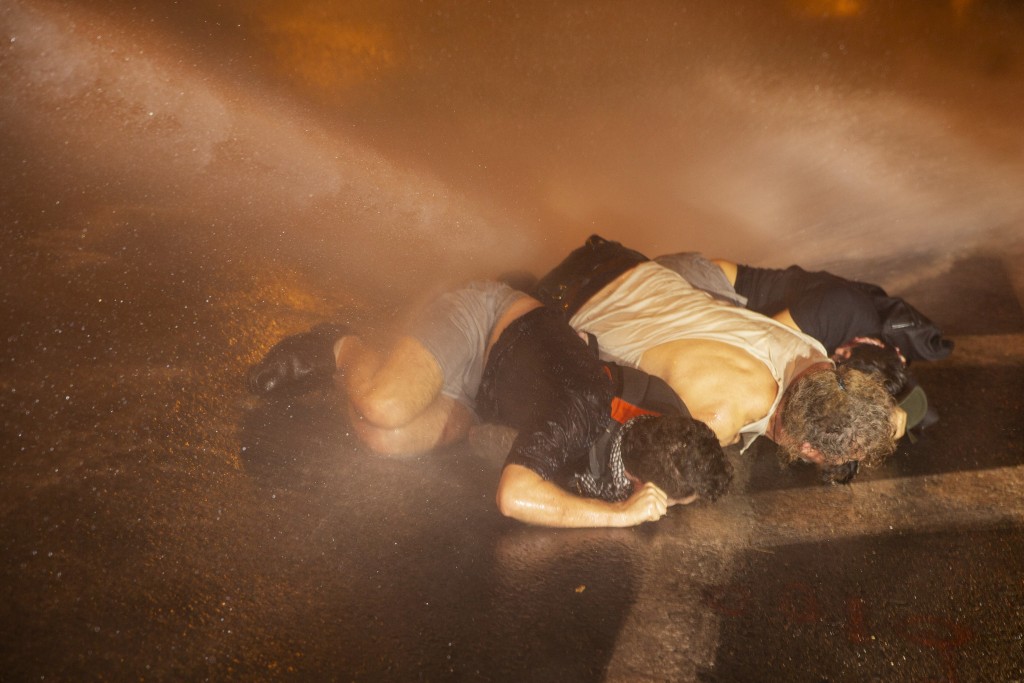 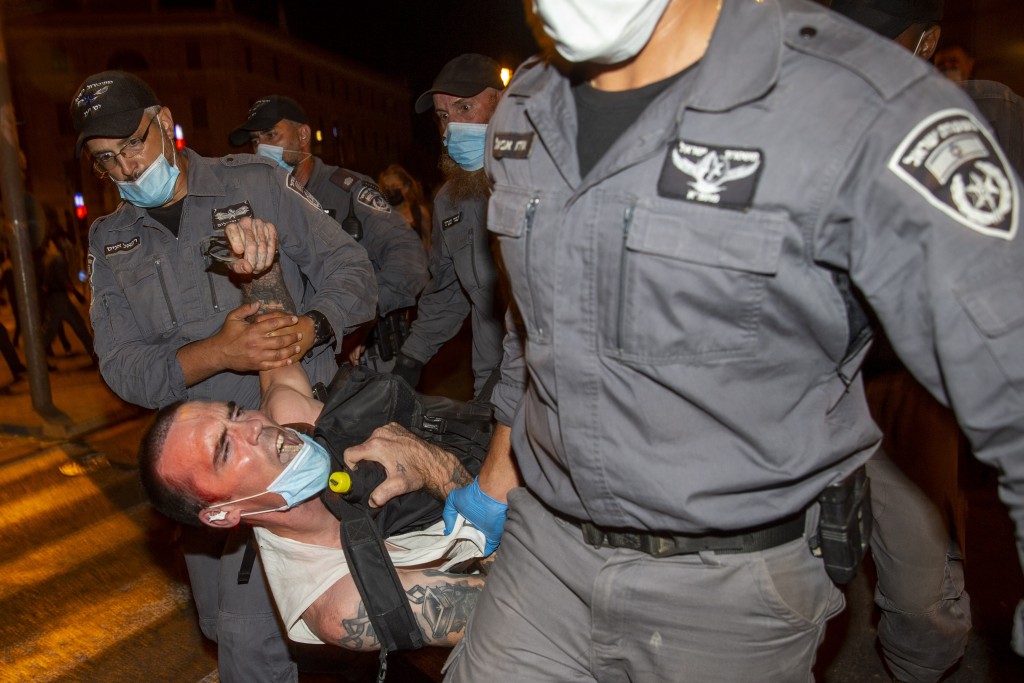 JERUSALEM (AP) — Israel's largely ceremonial president lashed out Thursday at squabbling members of Benjamin Netanyahu's so-called unity government, beseeching them to quit bickering during a time of national emergency and stop floating the prospect of yet another “terrible” election campaign.

Reuven Rivlin's tweet comes amid a wave of angry protests against Netanyahu for his perceived mismanagement of the country’s deepening public health and economic crisis. After initially bringing the coronavirus under control, Israel is now suffering a peak of some 2,000 new cases a day while unemployment has soared above 20%.

The government, established in May after three costly, divisive and ultimately inconclusive elections, was formed with the specific goal of countering the crisis. Yet, it has been mostly characterized by internal fighting, contradictory policies and questionable legislation in the Knesset, or parliament — all under the shadow of Netanyahu's own corruption trial.

“I look on the developments in the Knesset with deep concern as they shake the already fragile relations between coalition partners. As a citizen and on behalf of us all, I say: get a grip!” Rivlin wrote. “Stop the talk of early elections, of that terrible option at this time, and save yourselves from it. The State of Israel is not a rag doll you drag around as you squabble. The people need you all to be focused, clear and finding solutions to this crisis.”

Rivlin appeal came a day after parliament passed a controversial bill to grant the government sweeping authority to bypass the legislature in enacting measures to combat the rapid spread of the coronavirus. Netanyahu's main partner, the centrist Blue and White party, also broke ranks with coalition discipline to pass a pro-gay rights bill that outraged the ultra-Orthodox members of the government.

Coalition whip Miki Zohar, a close Netanyahu proxy, warned that the government could not survive much longer like this.

“It's time to make a decision: either pass a budget, have a stable government and a functioning coalition or go to elections,” he said.

The issue will come to a fore in the coming weeks, when the government is required by law to pass a state budget or else elections are called, Currently, Netanyahu and Defense Minister Benny Gantz, the Blue and White chief, are divided.

Media reports have speculated that Netanyahu is angling for a conflict that will trigger a November election to try and preempt what could be a ruling against his fitness to serve ahead of the resumption of the evidentiary stage of his trial in January. During that phase, he will be required to sit in court three times a week.

Netanyahu has come under growing criticism for holding office while on trial for corruption, pushing for seemingly anti-democratic measures under the guise of combating the virus and generally fumbling the exit strategy of the virus.

The latest snafu was the appointment of a long-promised coronavirus czar to to centralize the government response. The anointed candidate dropped out late Wednesday over the delay and differences over what kind of powers he would be granted.

Public discontent has triggered thousands of Israelis to participate in some of the largest demonstrations in nearly a decade against the long-time prime minister.

Still, polls suggest that Netanyahu's Likud maintains a sizable lead over any other challenger and it will be difficult to topple him in elections.

Netanyahu is on trial for a series of cases in which he allegedly received lavish gifts from billionaire friends and traded regulatory favors with media moguls for more favorable coverage of himself and his family. The prime minister has denied any wrongdoing — accusing the media and law enforcement of a witch hunt to oust him from office — and has refused to step down.