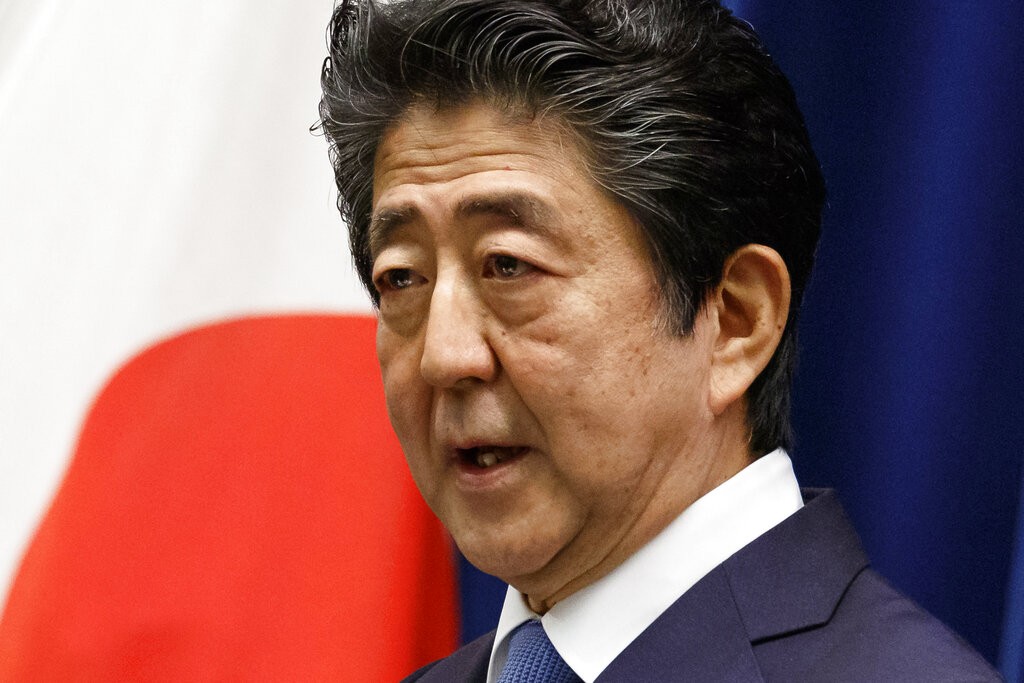 TAIPEI (Taiwan News) — Taiwan and Japan will soon start negotiating to ease travel bans even though a recent surge of coronavirus (COVID-19) cases has put several major cities in Japan, including Tokyo, on high alert.

Prime Minister Shinzo Abe announced on Wednesday evening (July 22) that the Japanese government will begin discussions with 12 additional countries on loosening travel restrictions that have been in place for months due to the pandemic. These countries include Taiwan, South Korea, and China.

The removal of travel bans is mainly targeted at business people. The Japanese government is also mulling to ease restrictions for foreign employees posted in Japan, foreign students with a residence permit, and professionals involved in the Tokyo Olympics and Paralympics, which have been postponed until 2021.

Taiwan’s Ministry of Foreign Affairs (MOFA) welcomed the decision, which it described as Japan’s high regard for Taiwan’s coronavirus response. The ministry will “soon commence discussions with Japan over relevant rules” and it hopes to reach a consensus in the near future, MOFA said via a statement released on Thursday morning (July 23).

However, Japan has seen a surge in cases since the end of June after lockdowns in major cities were lifted. The country has recorded more than 27,000 coronavirus cases as of Thursday, including 658 new cases in the past 24 hours.

Health Minister Chen Shih-chung (陳時中) said two days ago that resuming flights between Taiwan and Japan will increase pressure on the country’s health system; nevertheless, he welcomes talks between the two countries on the matter. “I think we should be able to talk about the approach proposed by Japan. Japan has strict measures [on disease prevention].”