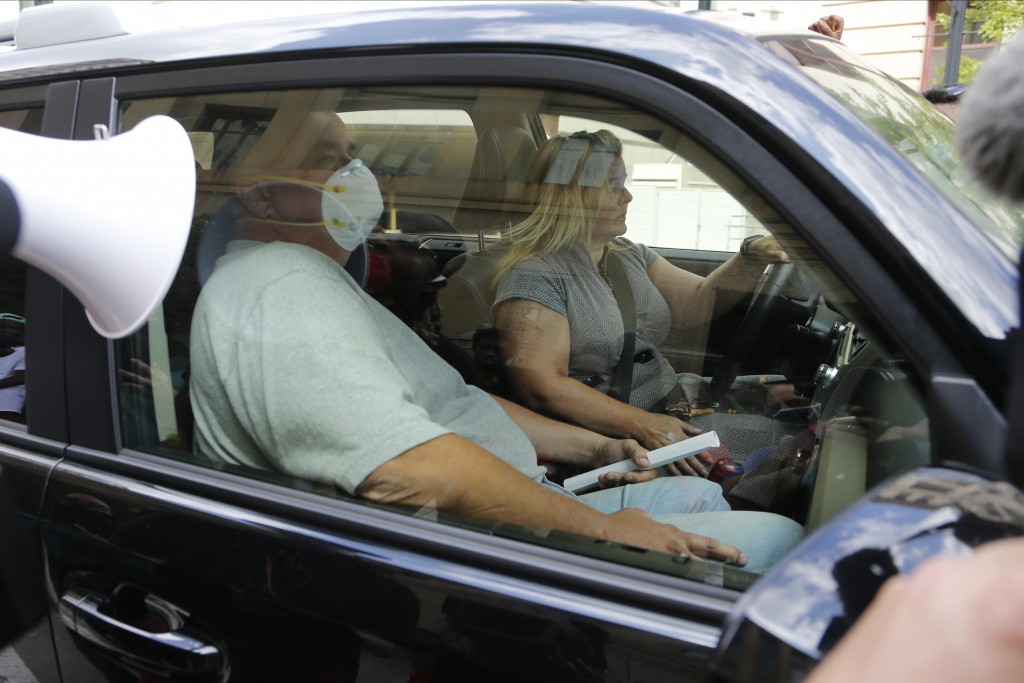 COLUMBUS, Ohio (AP) — The arrest Tuesday of powerful Republican House Speaker Larry Householder and four associates in a $60 million federal bribery case has upended both politics and policy-making in Ohio. As FBI agents continue to knock on doors across the state, lawmakers and other elected officials are reeling over what comes next while politicos scramble for position ahead of November's high-stakes presidential election. Here's a look at what we know so far:

HOW BIG IS THIS?

Householder, a two-time speaker from rural Perry County, is alleged to be at the top of what prosecutors believe is the largest money-laundering scheme in state history, and the first in the Southern District of Ohio to involve a racketeering charge against a public official. Investigators say Householder and his associates received $60 million funneled through a network of secret accounts in exchange for passing a roughly $1 billion nuclear plant bailout bill last year and thwarting a subsequent repeal effort.

WHO ELSE WAS ARRESTED?

HOW DID THE SCHEME WORK?

Generation Now was the conduit for the money moving from an unidentified “Company A” to what's dubbed the “Householder Enterprise,” the complaint alleges. Prosecutors say the money was used to boost Householder's campaign, to elect a slate of candidates who would support his bid for speaker and then for bribes that secured needed votes. The money was also used to buy inside information that helped sink the bailout repeal effort, to bribe or intimidate petition circulators for that effort, and to hire and tie up outside signature-gathering firms so they couldn't be hired to help, the complaint said.

DID IT GO BEYOND POLITICS?

Yes, according to prosecutors, the men also personally benefited from the scheme. Householder received about $500,000, they say — including money he used to settle a lawsuit and pay the legal fees and money to maintain a house in Florida.

Householder is facing pressure to resign from all sides. Among those who say he must step down are Republican Ohio Gov. Mike DeWine, Attorney General Dave Yost, the state chairs of both the Republican and Democratic parties, and numerous federal and state lawmakers. So far, he is staying put. Lawmakers of both parties have also proposed legislation that would repeal the nuclear plant bailout law, House Bill 6.