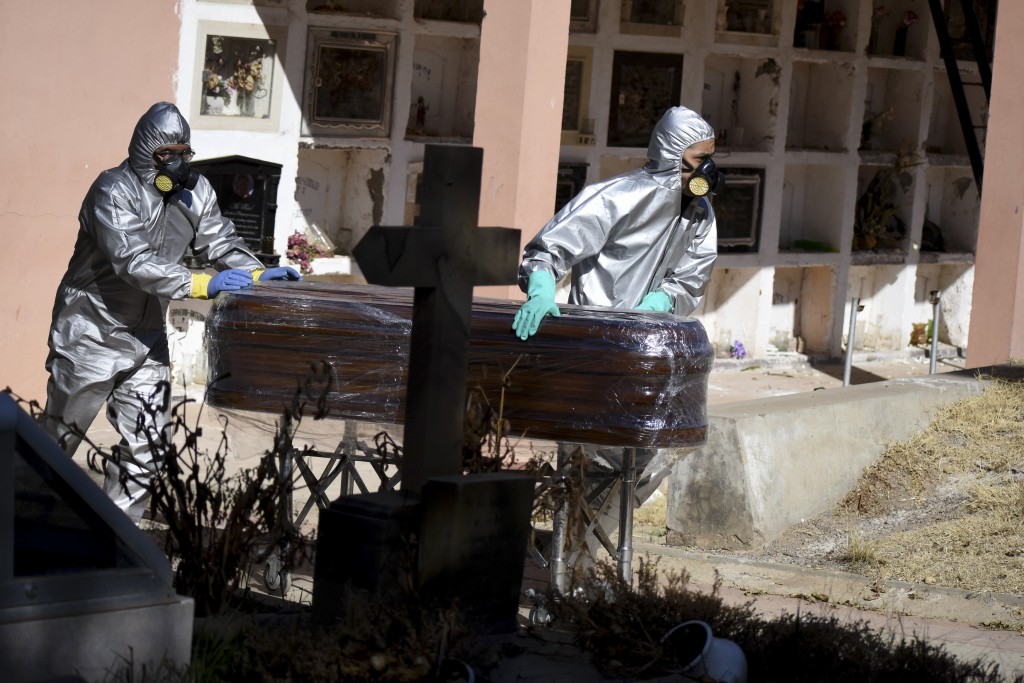 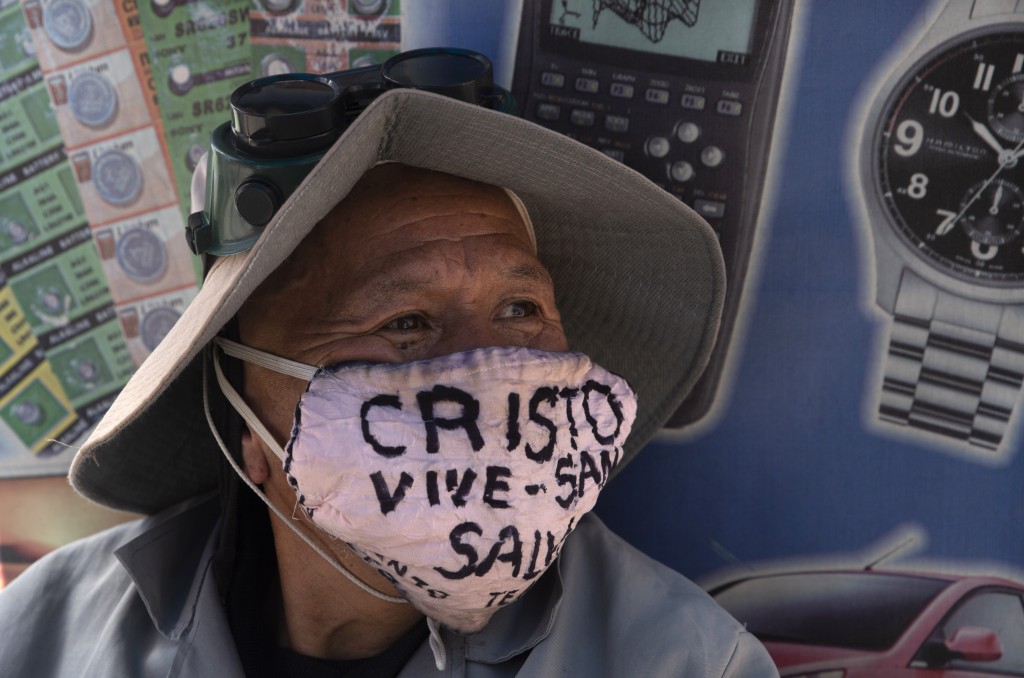 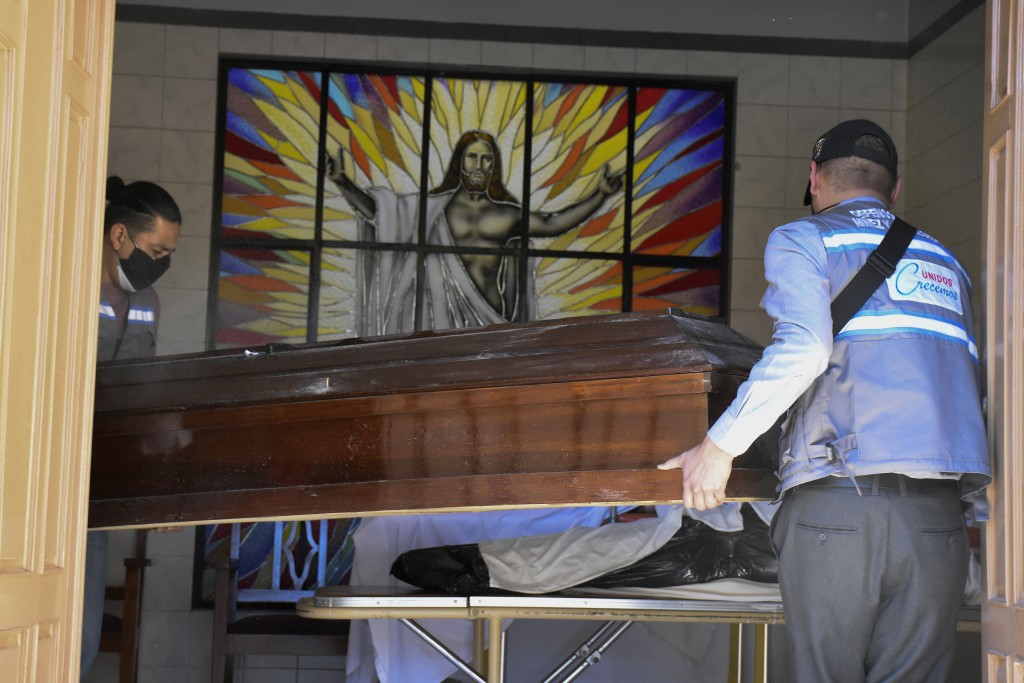 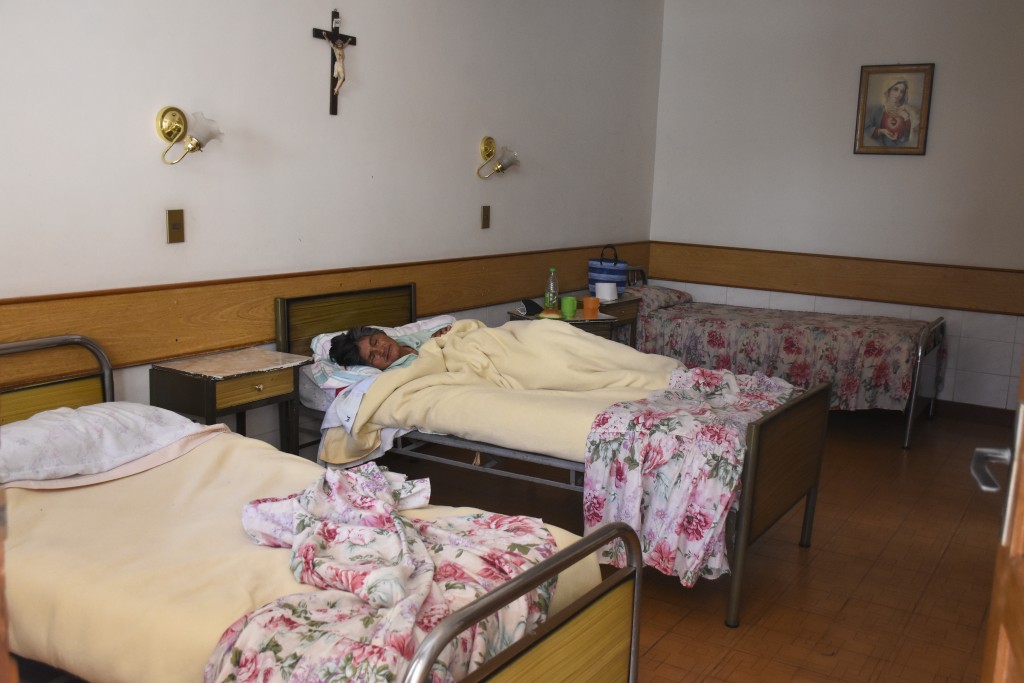 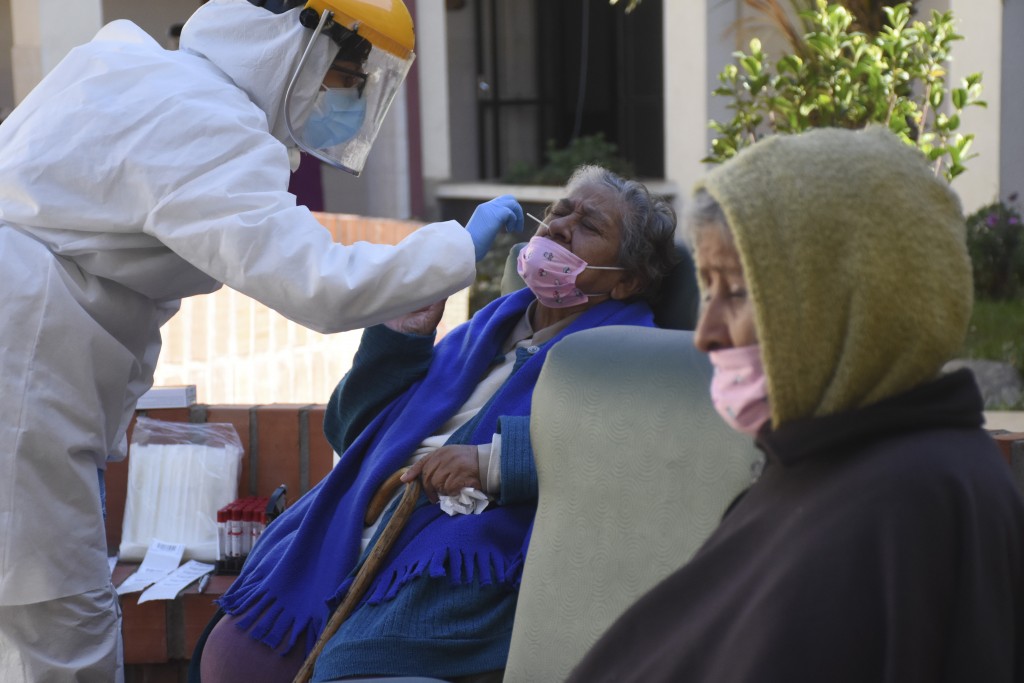 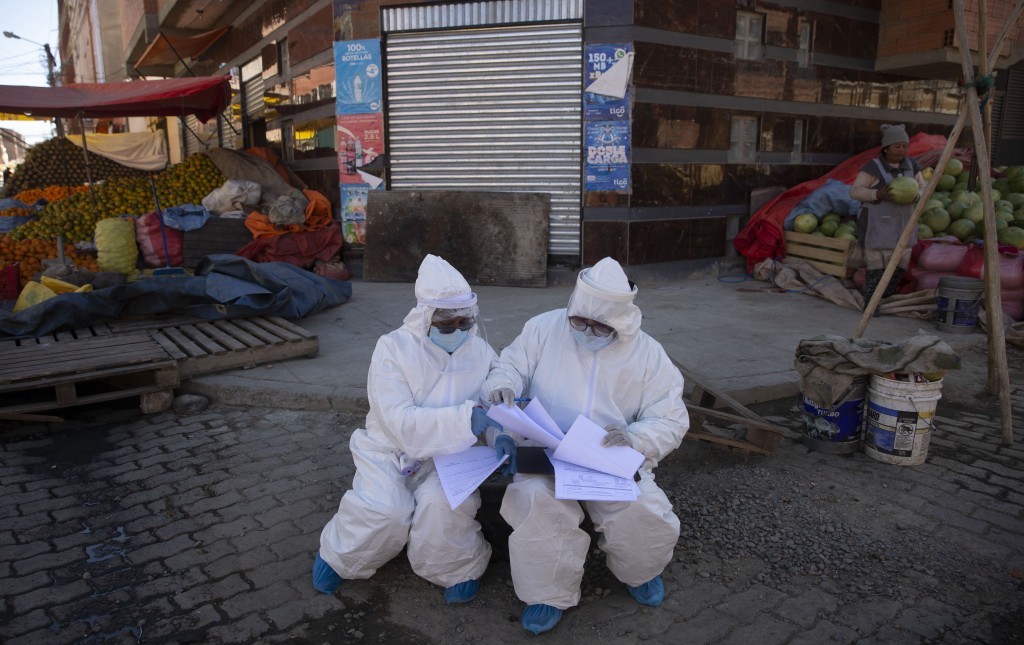 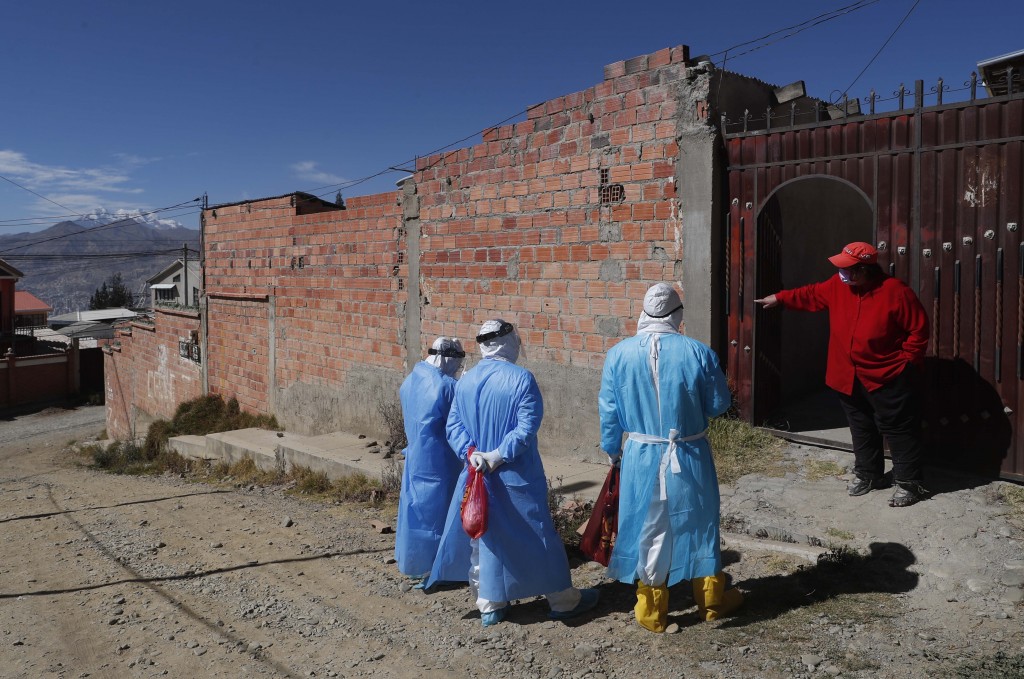 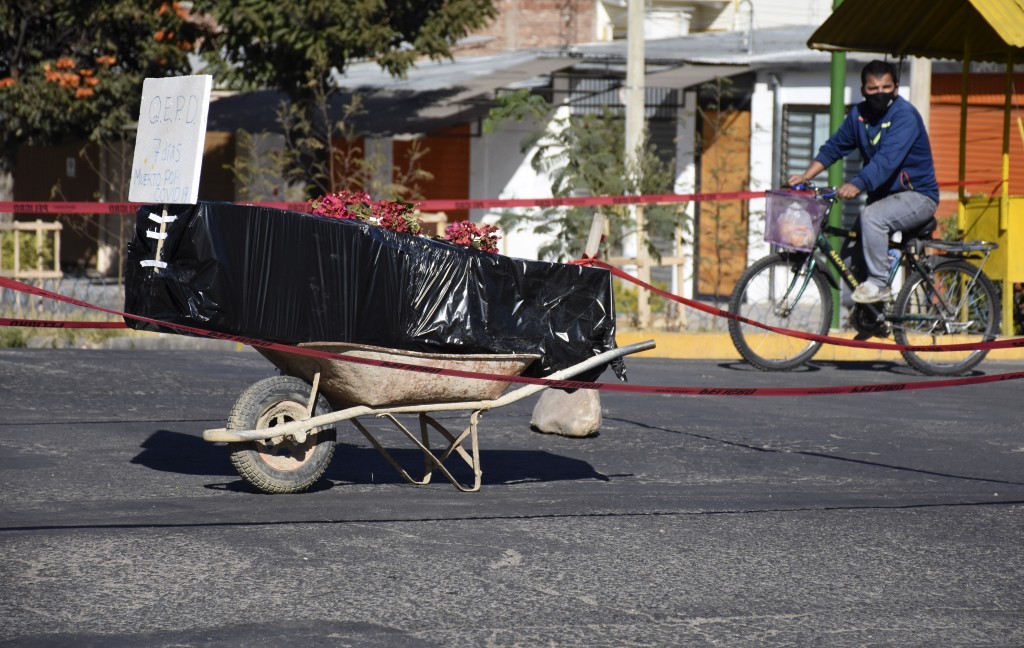 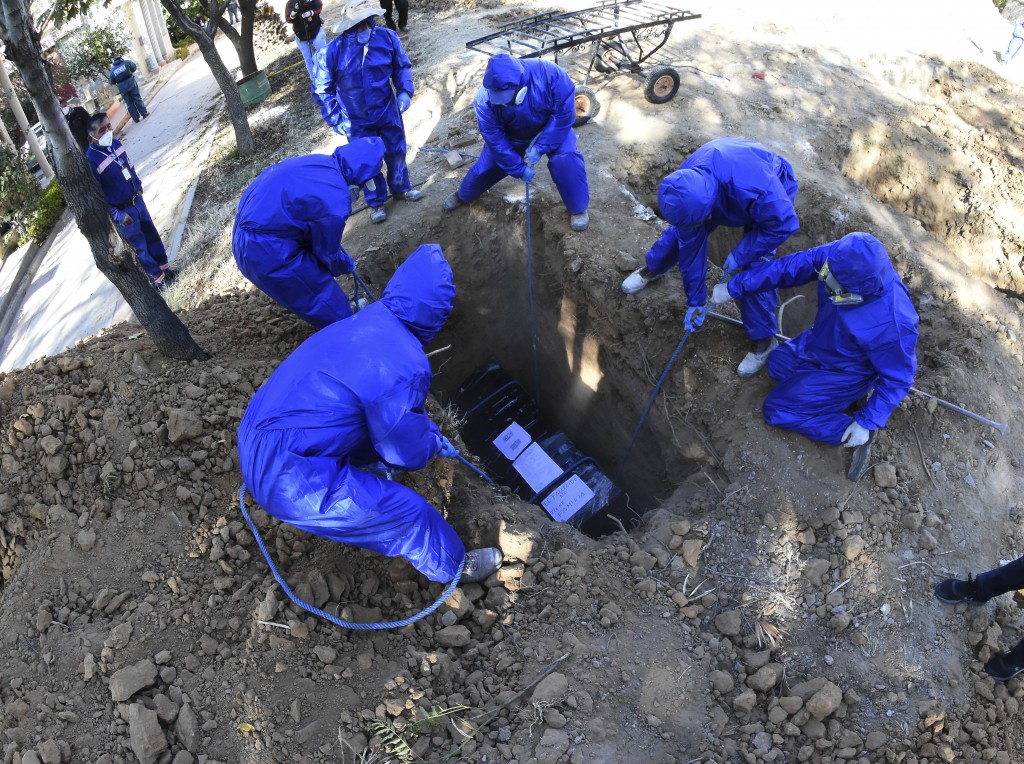 LA PAZ, Bolivia (AP) — Bolivia’s plan to hold elections in September, seen as a key to stabilizing its democracy after a year of political tumult, is increasingly in doubt amid rising coronavirus deaths, including grim reports about police in two cities finding the bodies of suspected victims of COVID-19.

Police said they have recovered 420 bodies from streets, vehicles and homes in the capital of La Paz, and in Bolivia’s biggest city, Santa Cruz, in the span of five days. Between 80% and 90% of them are believed to have had the virus.

A committee that advises the Health Ministry on outbreak containment measures said in a letter this week to Bolivia’s top election official that holding the elections as scheduled would not be advisable because of the rapid spread of the virus.

Most researchers agree that “to plan activities such as an election, you must wait for the epidemiological curve of active cases to have a sustained decrease for a period of 14 days, so the date of Sept. 6 is not appropriate,” the committee, made up mostly of doctors, wrote to Salvador Romero, president of the Supreme Electoral Tribunal.

Bolivia has reported nearly 2,300 confirmed deaths from COVID-10, although the real number is believed to be higher.

The election tribunal, which has not yet commented on the letter recommending a postponement of the vote, decides on the date with the endorsement of the congress, currently dominated by the Movement for Socialism party. The group was led by Evo Morales, who was forced to resign as president last year after protests over an election that international observers said was marred by irregularities.

The Movement for Socialism party, which nominated former economy minister Luis Arce as its presidential candidate, believes it has a good chance of regaining the presidency and wants the election to go ahead as scheduled. Arce has alleged the government of interim President Jeanine Áñez is using the pandemic as a “pretext to extend itself.”

Six of the eight parties in Bolivia’s election race have said they favor a postponement.