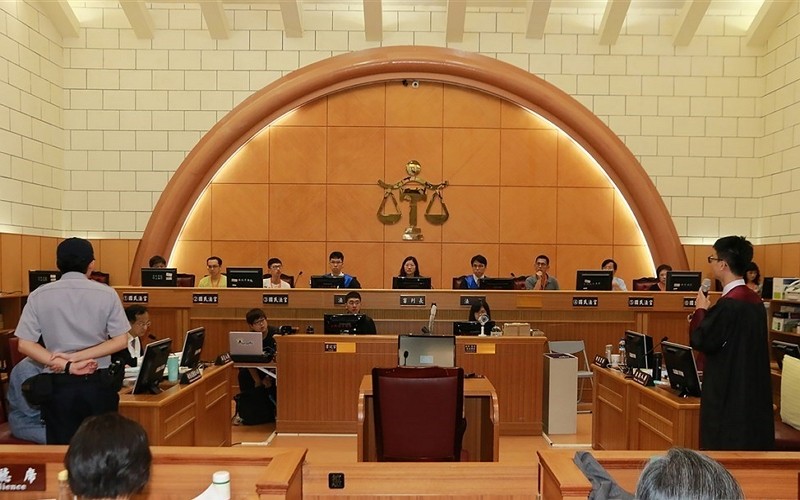 In a historical vote following three days of review, the legislature passed the 113-article act, which will allow citizens to join professional judges in handing down verdicts in criminal trials. The act goes into effect in 2023.

The move has been hailed by President Tsai Ing-wen (蔡英文) as a milestone in the country’s pursuit of judicial reform, with her describing it as ushering in a new era where court rulings will be more transparent and in tune with people’s expectations. Nevertheless, those opposed to it have lambasted the government for hastily pushing through the bill without a sound assessment and without addressing calls to incorporate a jury system.

You, a former member of the ruling Democratic Progressive Party (DPP), castigated the DPP, which holds a majority at the legislature, for ramming through the bill without consulting the public.

While the bill is well-intended, the fact that such a high-profile judicial reform was carried out without adequate communication with the public sets an example of how democracy is being manipulated, You said in a Facebook post. “It marks a day of shame and tramples over democracy in Taiwan, a typical manifestation of oligarchy,” he added.

The Citizen Judges Act entails that criminal trials be presided over by a panel consisting of three professional judges and six citizen judges. A guilty or not-guilty verdict will be determined with a consensus reached by at least two-thirds of the judges. 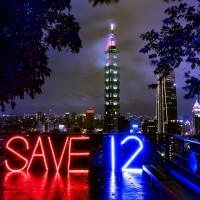 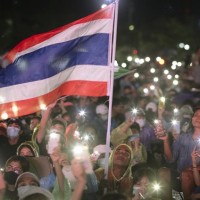