TAIPEI (Taiwan News) — The annual Taipei-Shanghai Twin City Forum is being held virtually on Wednesday (July 22) amid the coronavirus pandemic and at a time when cross-strait relations are at a low point.

Taking place at the Regent Taipei and the Shanghai International Convention Center via videoconferencing facilitated by CISCO Systems, the event is grabbing headlines, as it is the first official exchange between Taiwan and China since COVID-19 began its global rampage. Taipei Mayor Ko Wen-je (柯文哲) and his Shanghai counterpart Gong Zheng (龔正) are engaging in talks highlighting disease management.

Taiwanese netizens were incensed by a commentary about the forum published on Monday (July 20) by www.taiwan.cn, a Chinese government-run website operated by the Taiwan Affairs Office of the State Council.

The article argues that China has done a better job than Taiwan in responding to the novel virus and that the occasion will serve as a platform for the country to share its disease control experience with cities in Taiwan. Many netizens were aghast at the claim, retorting that China is here to share its expertise in “doctoring case figures” and “muffling dissent during the health crisis,” wrote Newtalk.

The Taipei City Government has struggled over whether or not to proceed with the annual forum, now in its 11th year, which has previously seen the two metropolises exchange opinions on business, culture, environmental protection, and healthcare issues, said Ko in a Facebook post.

In his opening speech, Ko reiterated the importance of deepening bilateral understanding, respect, and cooperation between Taiwan and China, adding that “Exchanges would be more conducive to people’s welfare than confrontation,” reported UDN.

Adopting the theme of “Intercity Disease Prevention and Economic Cooperation,” the 2020 Taipei-Shanghai Twin City Forum will encompass four sub-forums focusing on healthcare, industrial and economic exchanges, smart transportation, and regional governance. The two sides will not ink an MOU nor exchange presents this year as they have on previous occasions. 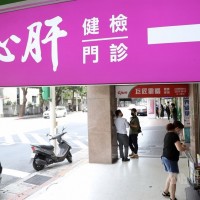 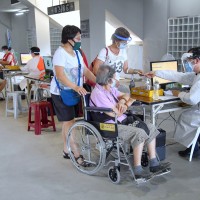 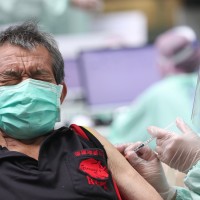