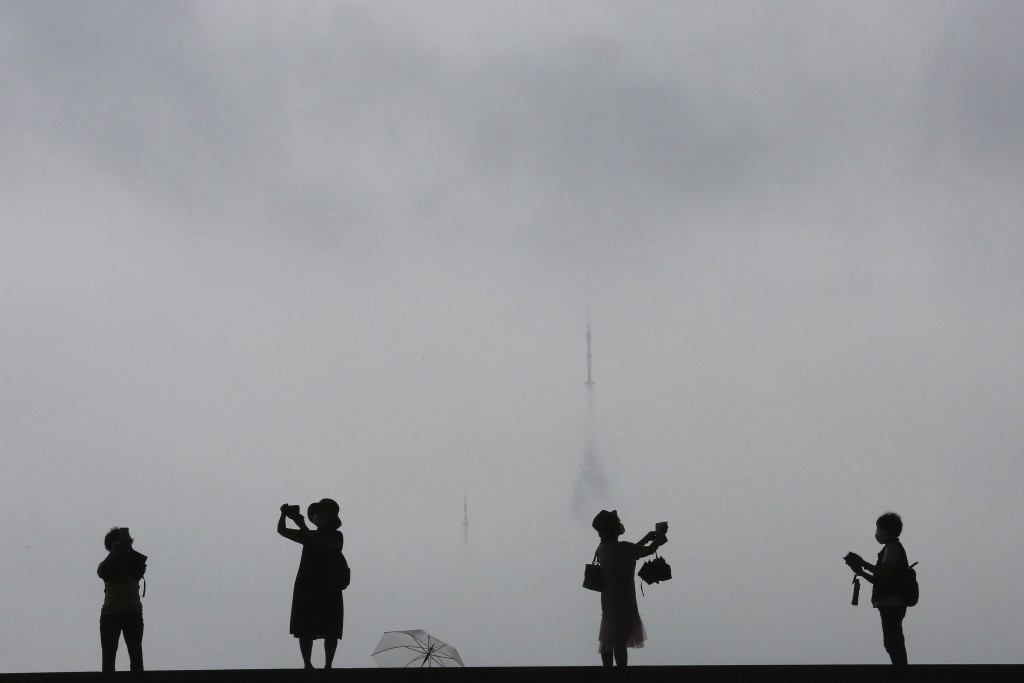 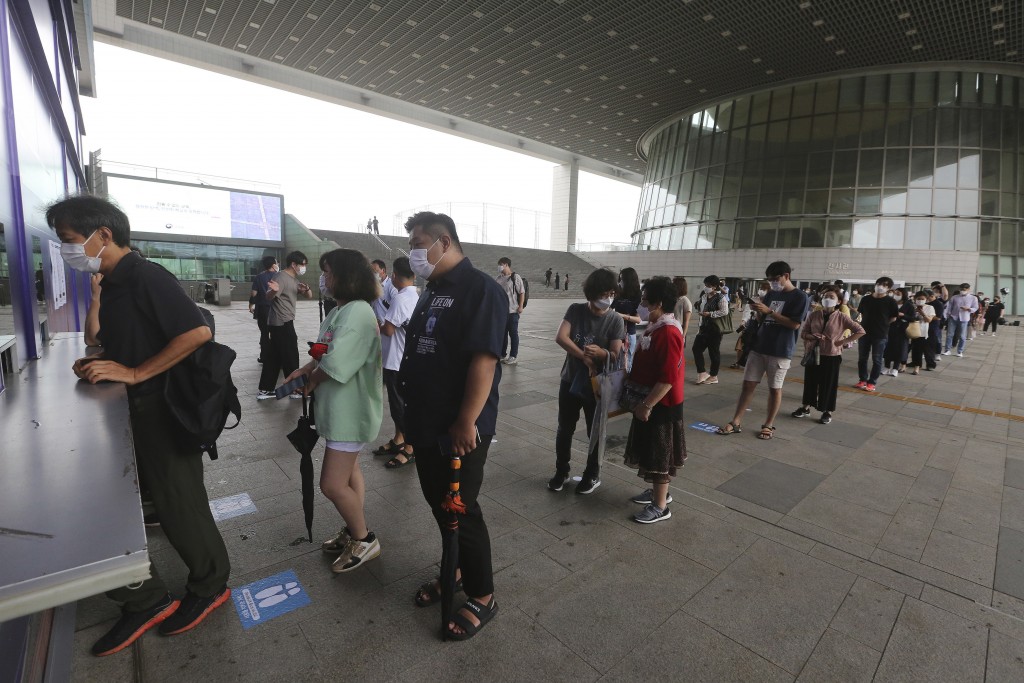 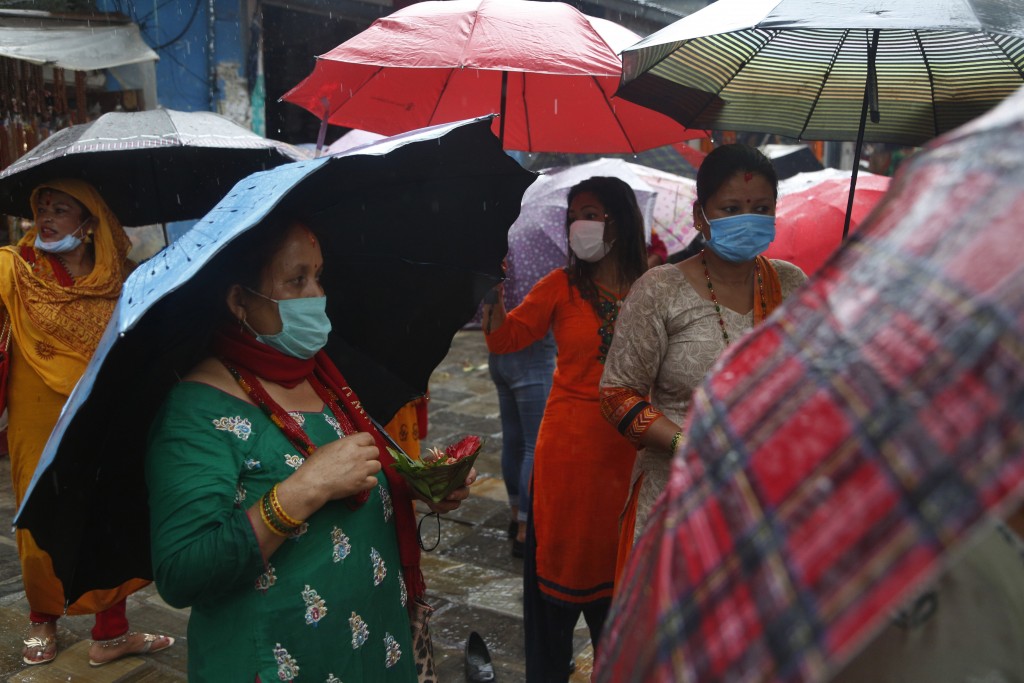 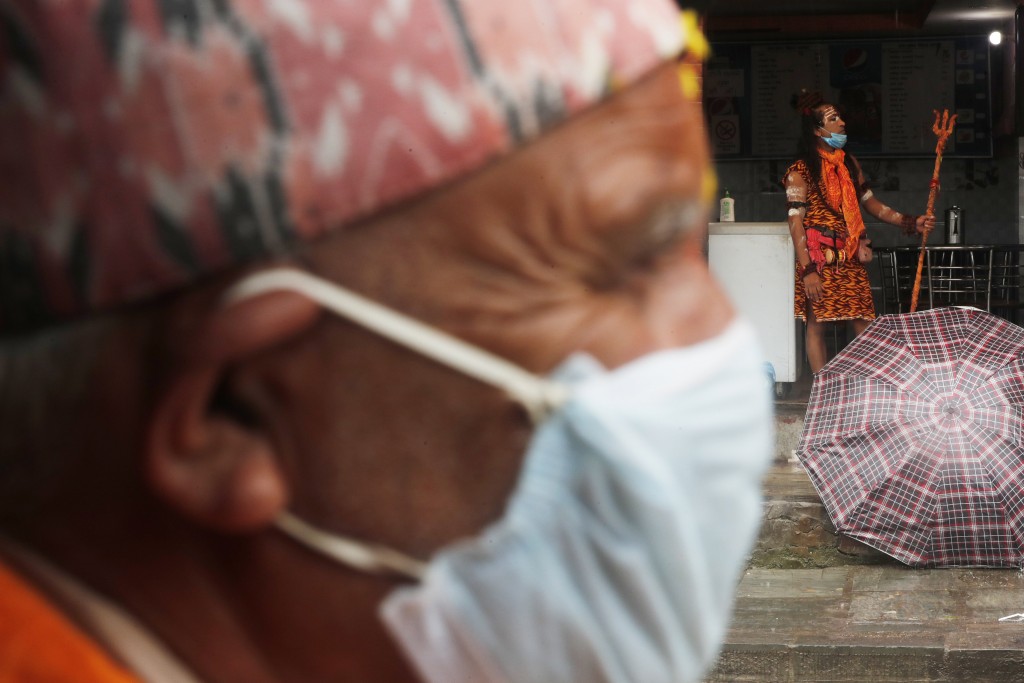 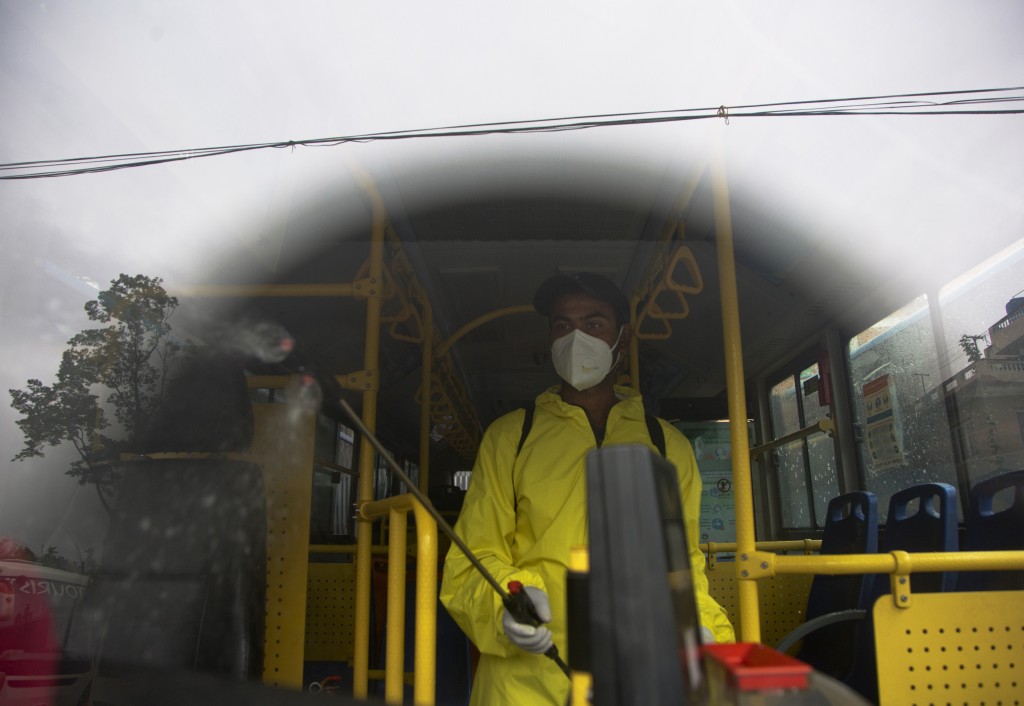 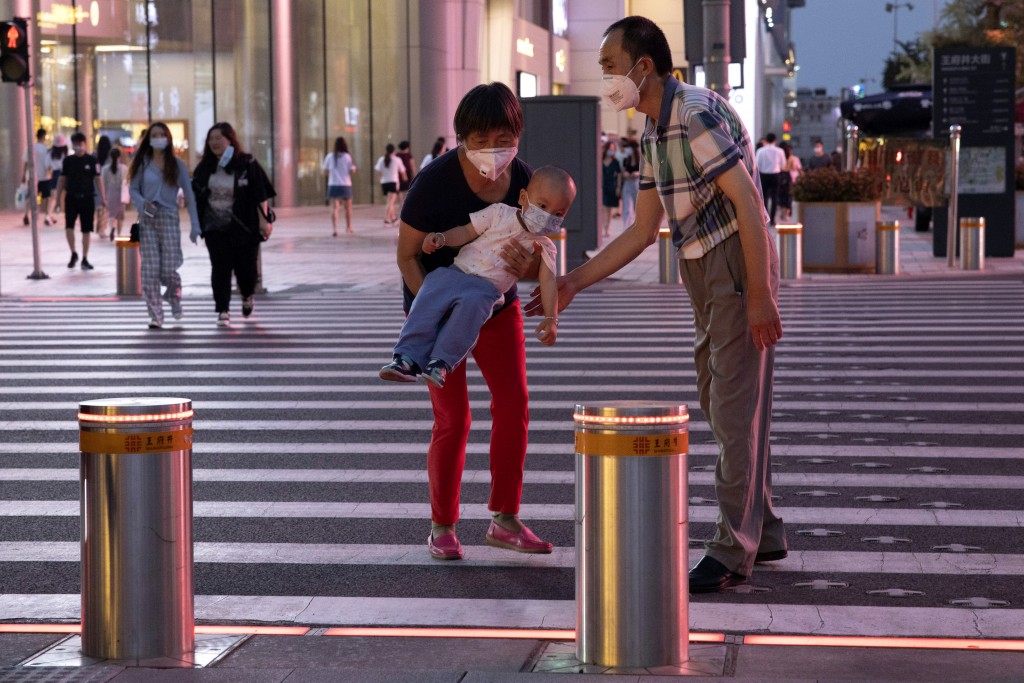 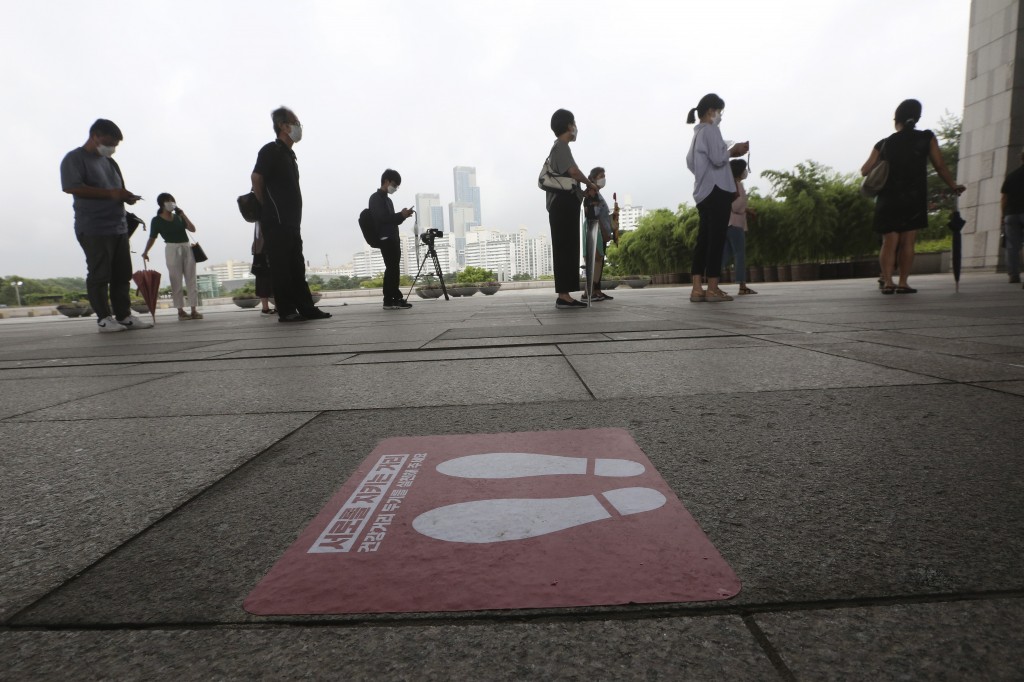 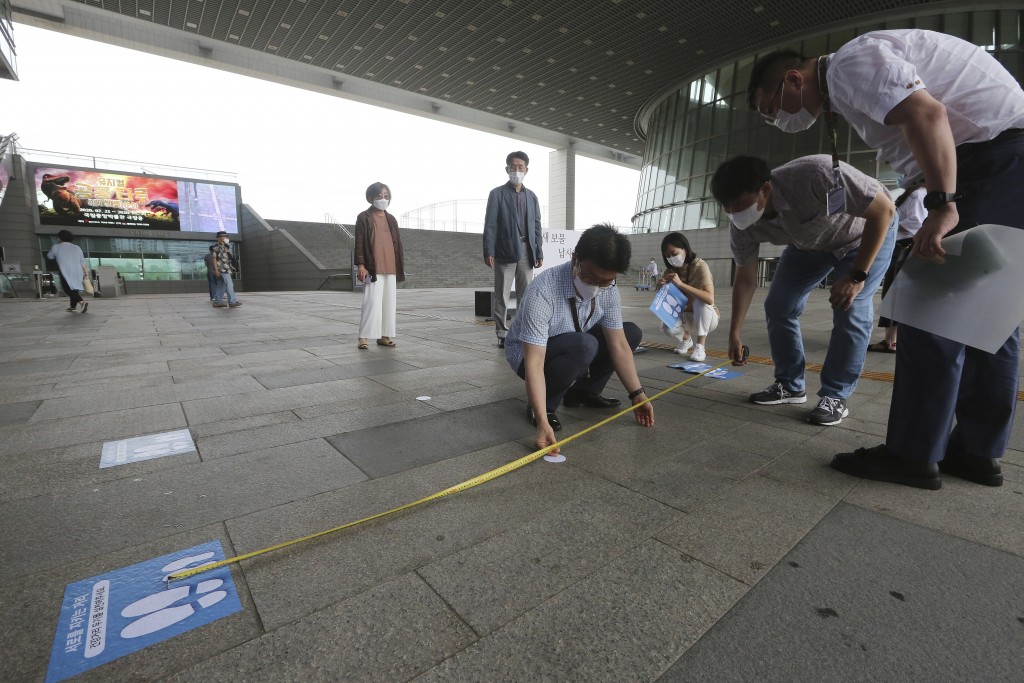 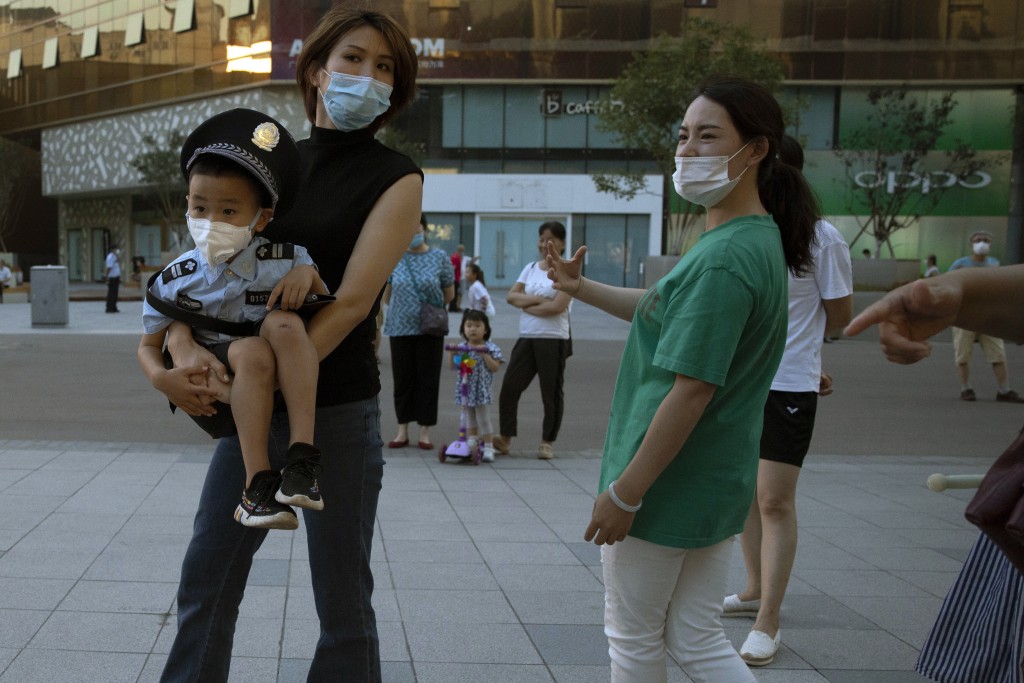 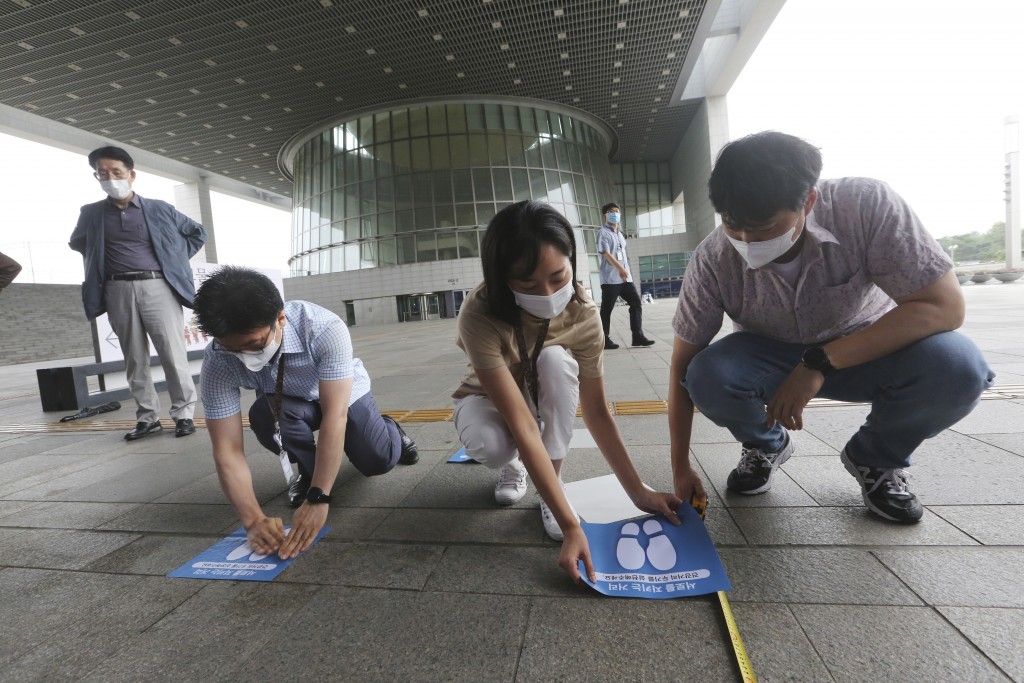 South Korea’s Centers for Disease Control and Prevention on Wednesday said at least 36 of the new cases came from the densely populated Seoul metropolitan area, where about half of the country’s 51 million people live.

The KCDC didn’t immediately confirm whether the numbers included a new cluster of infections discovered at a front-line army unit in Pocheon, north of Seoul, where at least 13 troops have reportedly tested positive.

The KCDC said 29 of the new cases were local transmissions and tied the other 34 to international arrivals as the virus continues to spread in Asia, the United States and beyond. The government also plans to send to send two military planes to Iraq on Wednesday to evacuate around 300 South Korean construction workers amid the spread of the virus there.

The country had reported four local transmissions on Monday, which was the lowest in two months, prompting a celebratory tweet from President Moon Jae-in who said the nation was winning its fight against COVID-19.

Vice Health Minister Kim Gang-lip during a virus briefing Wednesday made a renewed call for citizen vigilance, saying that the ebb and flow in local transmissions will likely continue. Officials see imported cases as a lesser threat, as it enforces tests and two-week quarantines on all people arriving from abroad.

— Nepal’s government on Wednesday ended its lockdown 120 days after it was imposed to control the spread of the coronavirus. Information Minister Yuba Raj Khatiwada said the number of cases were declining. Government and private offices would be fully functional from Wednesday, all vehicles would be allowed on the streets and markets, malls and shops will be allowed to open. Airports and commercial flights will resume Aug. 1. Khatiwada said schools and colleges would remain closed until further notice. Large public gatherings and religious functions and parties remain prohibited, and gymnasium, zoo and parks remain closed. The lockdown imposed in March was renewed several times before the government eased it last month. The country has 17,994 confirmed cases and 40 deaths from coronavirus.

— Numbers of cases in China’s latest virus outbreak continued to fall Wednesday, with nine new cases in the northwestern region of Xinjiang. All were reported in the regional capital Urumqi, which has locked down some communities, restricted travel and carried out extensive testing. More than 50 people have been infected but measures taken appear to have prevented it from spreading further in the vast, thinly populated region of deserts and mountains. Another five new cases were reported among Chinese arriving from abroad, bringing China’s total to 83,707 with 4,634 deaths since the coronavirus pandemic began.

— A new study indicates far more people have been infected with the coronavirus in India’s capital region than official figures show. The National Center for Disease Control says it tested more than 21,000 people selected randomly across Delhi, the state that includes New Delhi. It found an estimated 22% of the state population has been infected, or more than 6.6 million people. Delhi has officially reported just 123,000 infections, meaning that most cases have not been tested or identified. Testing is even more limited in many places outside the capital area.

— The U.S. Justice Department says hackers working with the Chinese government targeted firms developing coronavirus vaccines and stole hundreds of millions of dollars worth of intellectual property and trade secrets from companies worldwide. The indictment says the hackers researched vulnerabilities in the computer networks of Massachusetts and Maryland companies known for their work in developing vaccines and treatments. The case was filed this month in Washington state and unsealed Tuesday. The indictment includes charges of trade secret theft and wire fraud conspiracy against the hackers, who prosecutors say stole information of interest to the Chinese government.

— Some of the world’s largest government donors of humanitarian aid are buckling under the strain of the COVID-19 pandemic. Their funding commitments, for the virus and otherwise, have dropped by a third from a year ago. The analysis obtained by AP is a rare real-time look at the notoriously difficult to track world of aid. At a time when people are struggling with the virus and ensuing economic collapse on top of long-running crises, more aid is needed, not less. But donors are struggling, too. The lack of aid has been called “devastating.”