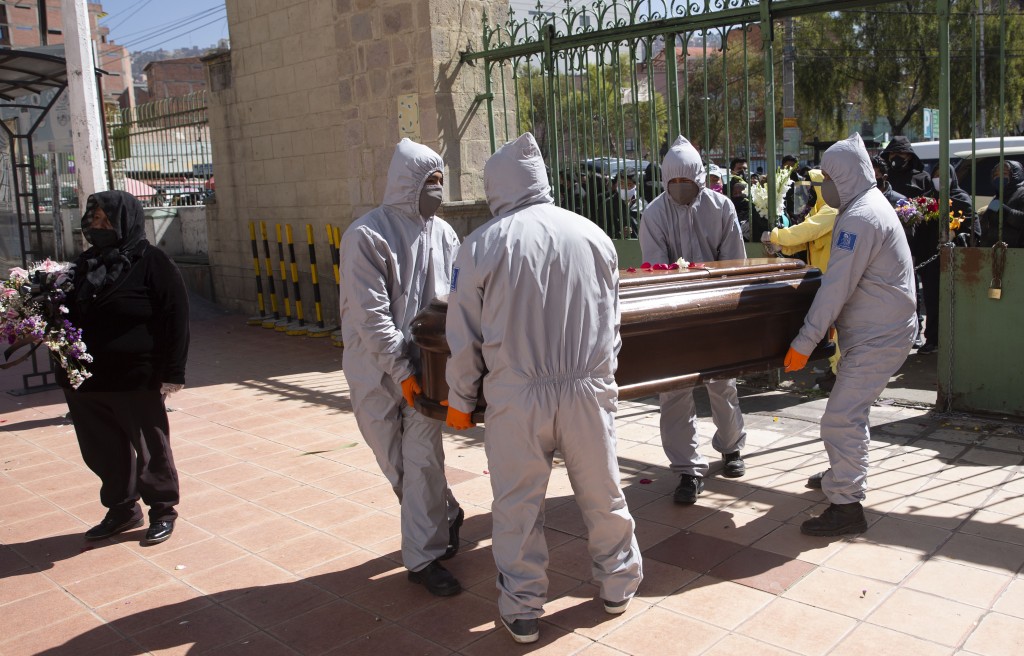 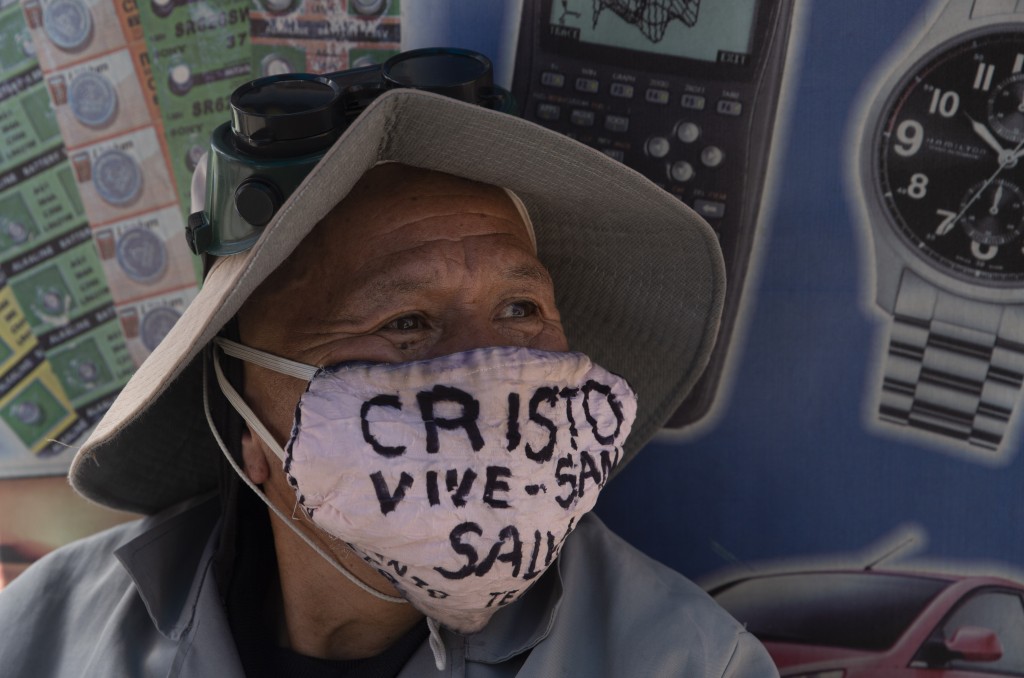 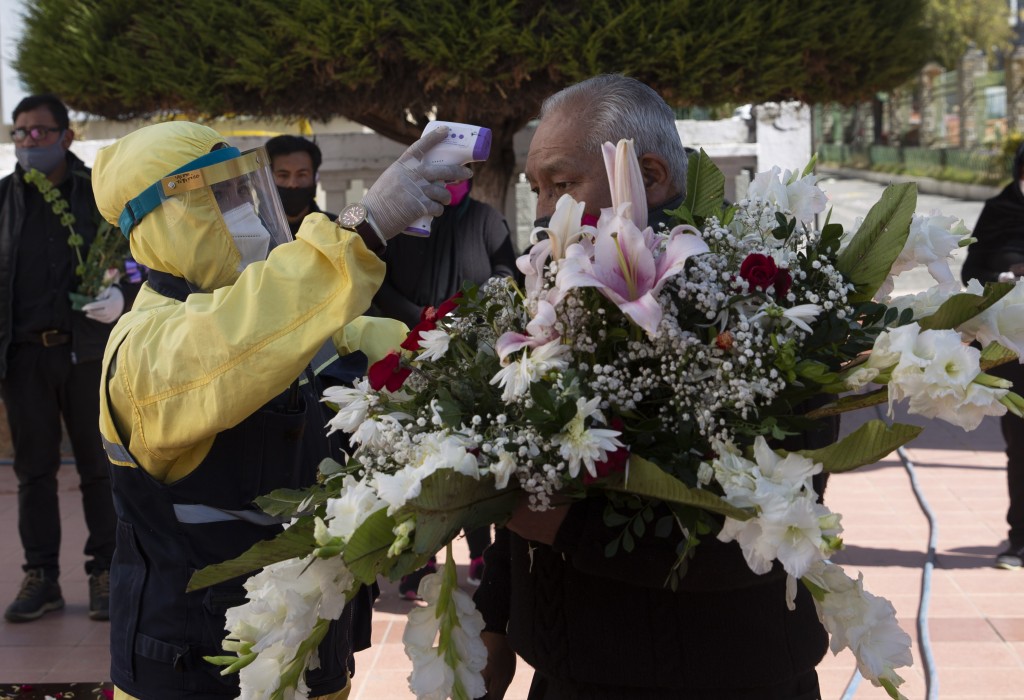 LA PAZ, Bolivia (AP) — A special police unit collected 420 bodies over the preceding five days in two Bolivian cities, and 80% to 90% of the deceased were thought to have succumbed to COVID-19, authorities said Tuesday.

Col. Ivan Rojas, director of the special crime-fighting force, said his officers recovered the bodies from streets, vehicles and homes in the capital, La Paz, and in Bolivia's biggest city, Santa Cruz.

Bolivia's Institute of Forensic Investigations said that nationally from April 1 through Sunday, its workers had recovered 3,016 bodies of people in possible COVID-19 cases. Andrés Flores, director of the agency, said the Santa Cruz department which includes the city of that name, had the highest number of deaths, followed by Cochabamba.

As of Tuesday, officials said Bolivia has recorded 60,991 confirmed coronavirus infections and 2,218 deaths from COVID-19.

Earlier in the day, a scientific committee advising the Bolivian government proposed that the presidential election scheduled for Sept. 6 be postponed because of the pandemic. Bolivia is trying to resolve the political crisis that erupted last November when street protests over allegations of election fraud led President Evo Morales to resign after nearly 14 years in power.