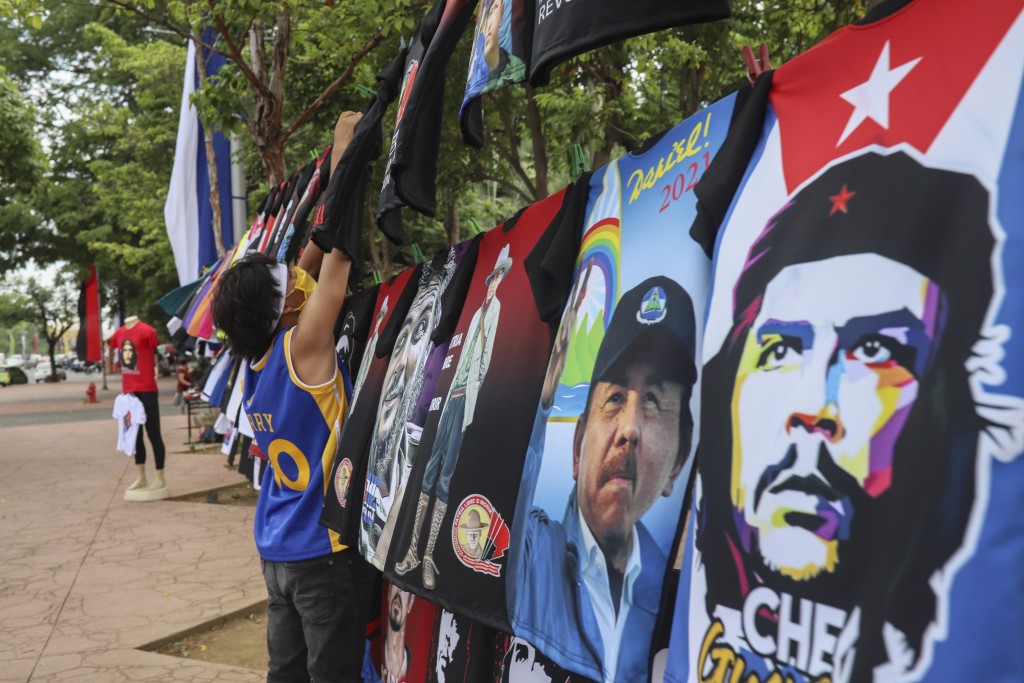 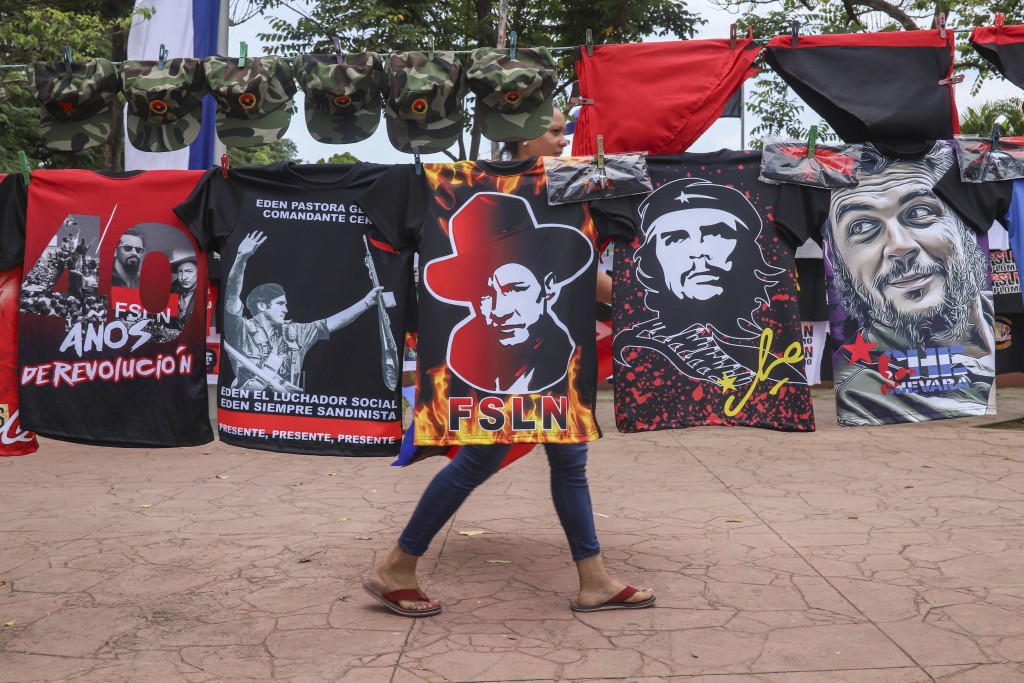 MANAGUA, Nicaragua (AP) — The Pan American Health Organization said Tuesday it is awaiting authorization from the government of Nicaragua to send in a team of experts to evaluate the coronavirus outbreak in the Central American country.

The agency said there has been “a lack of transparent official information” on deaths and infections from the administration of President Daniel Ortega.

“Nicaragua only gives updates once a week and has not provided the detailed epidemiological information specified under international health regulations, despite repeated verbal and written requests," said Ciro Ugarte, director of health emergencies for the regional health agency.

“The PHO has requested permission to send a group of experts to correctly evaluate the situation," Ugarte said. “There has not yet been any authorization from the government that would allow them to travel.”

The Pan American Health Organization has urged Nicaragua to take more aggressive measures against the coronavirus, and neighboring countries warily eye the country's outbreak, but Ortega’s increasingly authoritarian government seems more focused on hiding the virus's impact than treating it.

The Nicaraguan Health Ministry gave a periodic update Tuesday, claiming deaths had increased from 99 to 108 and confirmed cases rose to 3,439.

The civic group Citizens Observatory, however, said independent doctors and activists had collected reports of 2,260 deaths and 8,508 cases.

On Sunday, Ortega seemed to downplay the outbreak, saying in a speech that there were 12,100 deaths in Nicaragua since March 11 and only 99 were from COVID-19.

Also Tuesday, the Education Ministry announced that grade school and middle school classes were resuming after a two-week vacation.

Relatives of people who died while hospitalized have described “express burials” performed by men in full-body protective gear, even as officials denied the deceased succumbed to COVID-19. Doctors have confirmed the relatives’ suspicions, saying hospital administrators order that virus deaths be categorized otherwise to keep official numbers low.