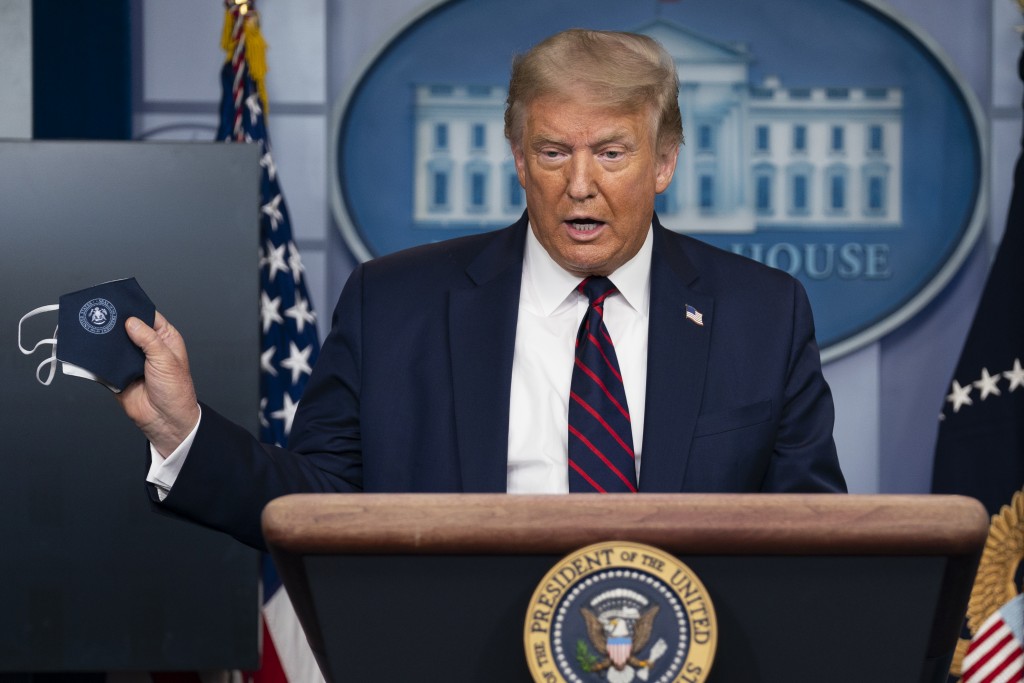 WASHINGTON (AP) — President Donald Trump on Tuesday offered sympathetic words to Ghislaine Maxwell, the longtime companion of Jeffrey Epstein who stands accused of facilitating the abuse of girls by the now-deceased sex offender.

“I just wish her well, frankly," Trump said when asked about Maxwell during a news conference.

Maxwell, 58, was denied bail last week and is to remain behind bars as she awaits trial on charges she recruited girls for the financier to sexually abuse more than two decades ago. The British socialite was a romantic partner of Epstein, who killed himself in prison several weeks after being charged with sex trafficking.

An indictment alleged that Maxwell groomed the victims to endure sexual abuse and was sometimes there when Epstein abused them. It also alleged she lied during a 2016 deposition in a civil case.

Epstein associated over the years with many high-profile figures in politics and business, including Trump, former President Bill Clinton, Prince Andrew of Britain and the retail mogul Leslie Wexner.

Epstein pleaded guilty in 2008 to state charges in Florida of procuring a person under 18 for prostitution and felony solicitation of prostitution. He served 13 months, most of it on work release program at a county jail.