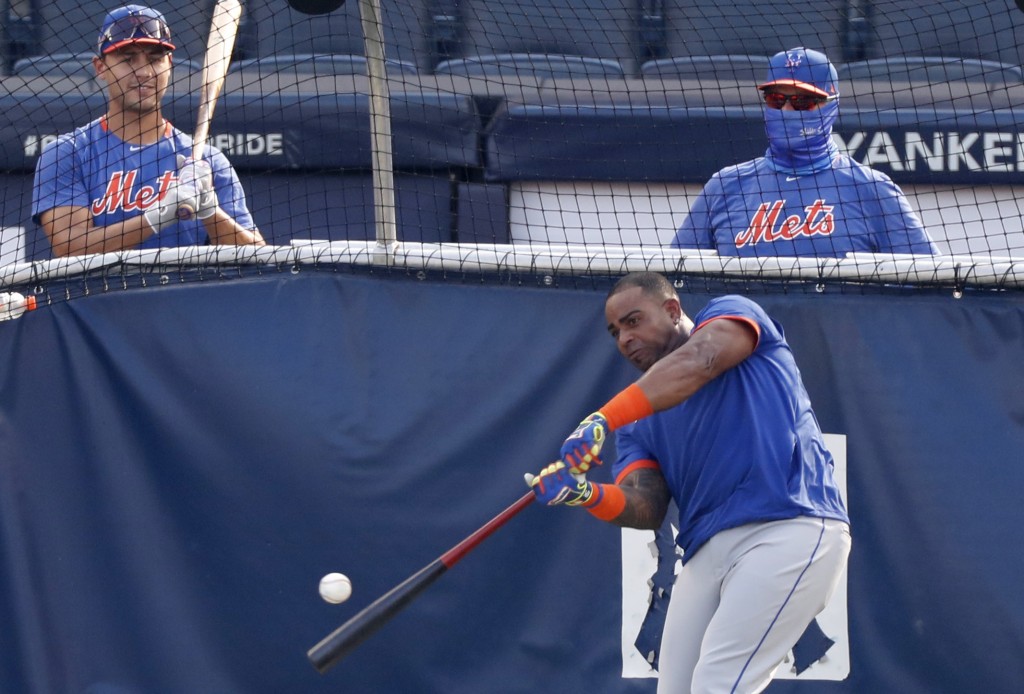 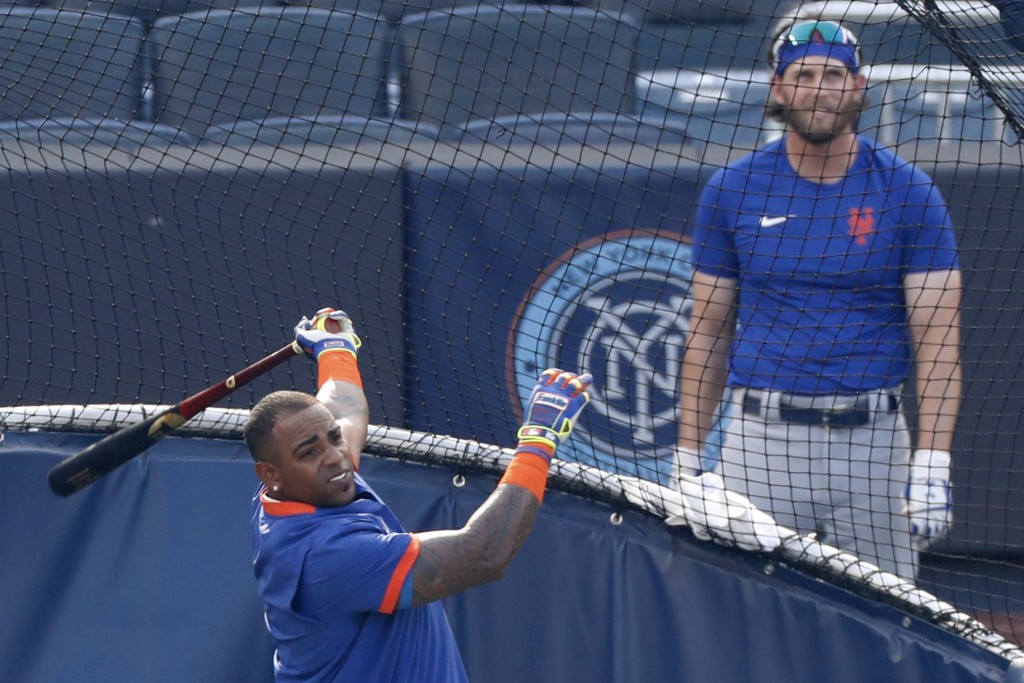 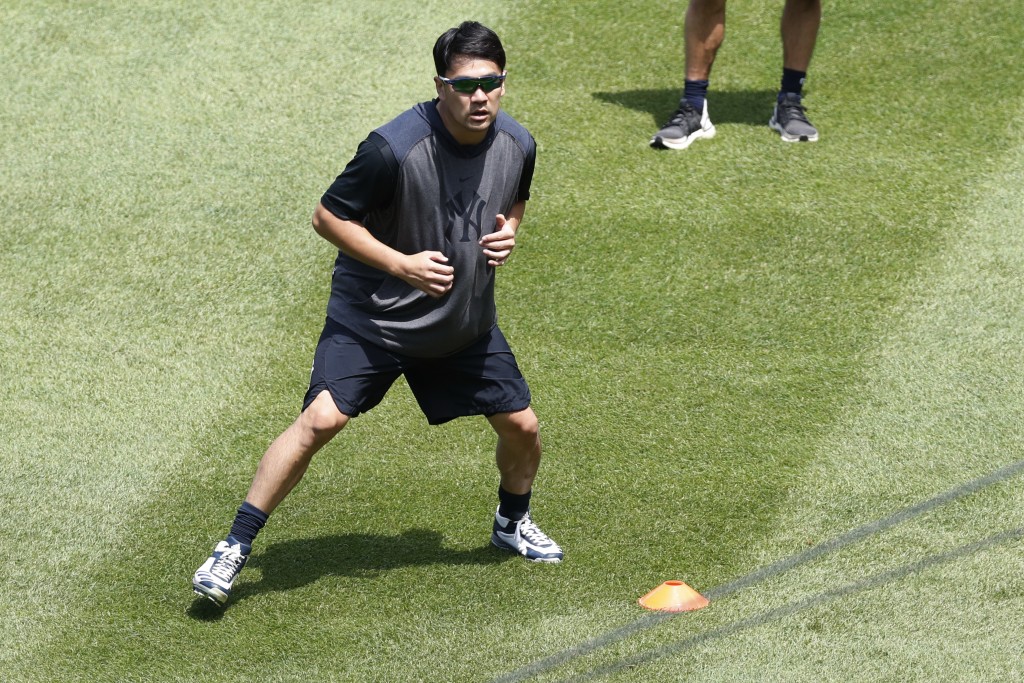 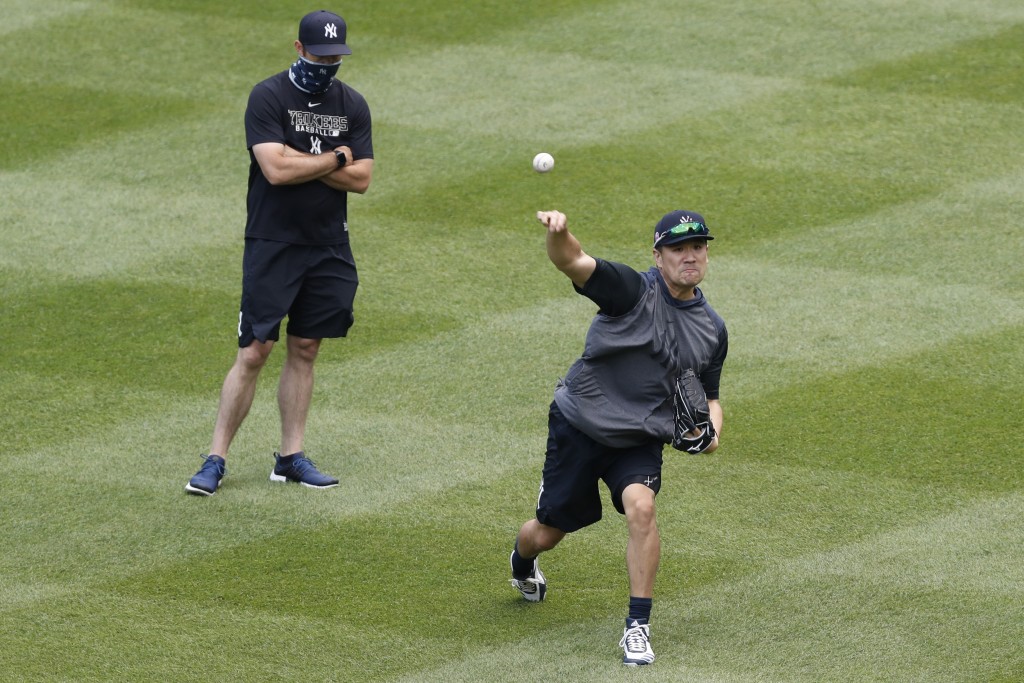 Yoenis Céspedes expects to be the designated hitter for the New York Mets on Friday when they open the season against the Atlanta Braves.

It will be his first major league game in more than two years. A string of injuries to his feet and legs have sidelined him since July 20, 2018.

Céspedes said he’s feeling good and is confident that he’ll also play left field at some point this season. But he told reporters through a translator Tuesday that “at least for the first game, for opening day, I’ll be the DH.”

The 34-year-old slugger, an All-Star in 2014 and 2016, had surgery on both heels and then broke his right ankle in a nasty fall at his Florida ranch. Now he's healthy and eager to help the Mets.

“I think the strongest part of me is my mind, is my mentality,” Céspedes said. “I think whether it’s a good day or a bad day, my mentality has always been strong. I’ll be ready to play once the time comes.”

Masahiro Tanaka threw 20 pitches during batting practice Tuesday and is on track to miss one turn in the New York Yankees' rotation before making first start July 31 against Boston.

Tanaka walked two in his one inning. It was his first time facing batters since he was hit in the head by Giancarlo Stanton’s line drive on July 4.

“If everything comes out OK, I should be ready to go,” he said through a translator.

He did not use a protective screen. Tanaka thought about getting hit only before delivering his first pitch.

“After I threw that, it was back to business, back to normal,” he said.

The 31-year-old right-hander is 75-43 in six major league seasons and is entering the final year of his contract.

Norris threw a bullpen session on Tuesday and is scheduled to pitch a simulated game on Thursday.

Norris said he was tested while still in Florida but didn’t receive his positive result until he arrived in Detroit for the start of camp.

He said he was taking precautions while in Florida.

“It was crazy down there. Everything was like open and semi-normal, but I wasn’t partaking in all that,” he said. “I just kind of figured I was doing enough to not get it.”

Norris said his symptoms didn’t seem major at first — he woke up sweating a bit and achy — but in retrospect, he realized those symptoms may have been more significant.

“The heavy symptoms only lasted a few days,” Norris said. “A few days after that test, I was like, ‘I feel like 100 percent.’”

He said he sent out a message to teammates telling them not to take the virus lightly.

He has been added to the club player pool. Left-hander Bobby Poyner was removed from the pool but remains in the organization.