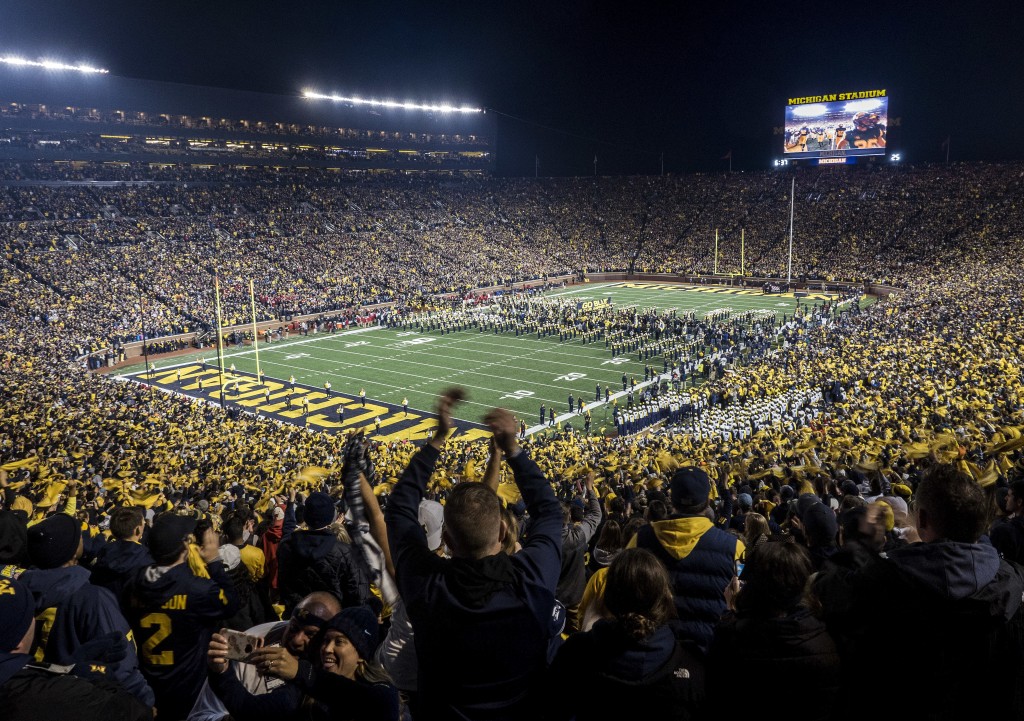 The number of canceled or postponed games in the Football Bowl Subdivision and Football Championship Subdivision as of Tuesday, according to Associated Press research. The Colonial Athletic Association, Ivy League, Patriot League, MEAC and SWAC have canceled or postponed their seasons; the Big Ten and Pac-12 have canceled nonconference games. The CAA is allowing its members to play as independents this season.