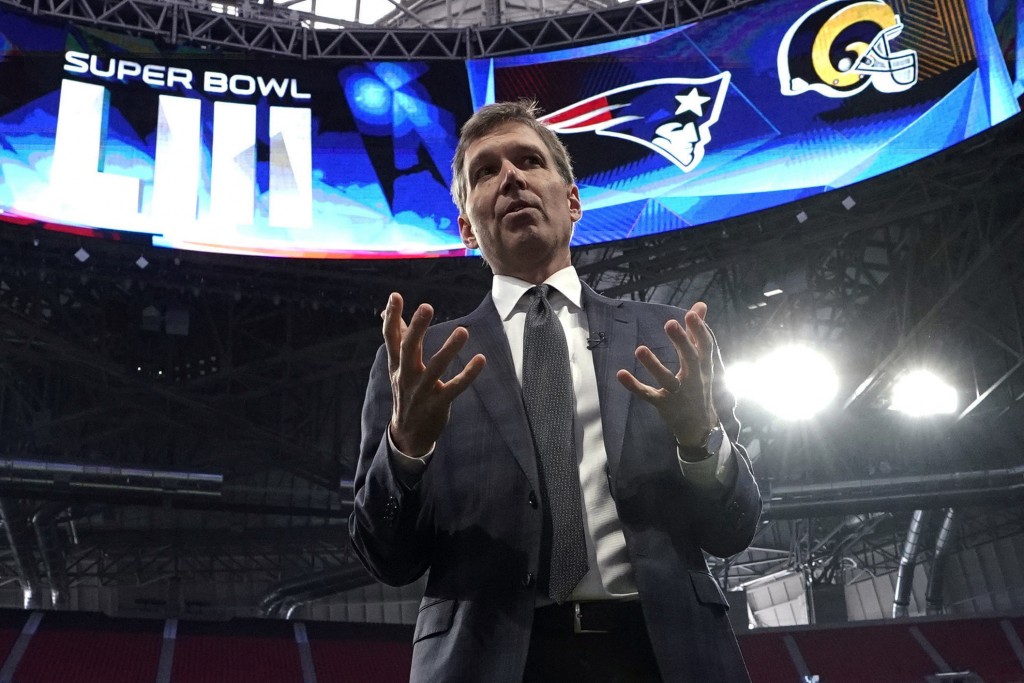 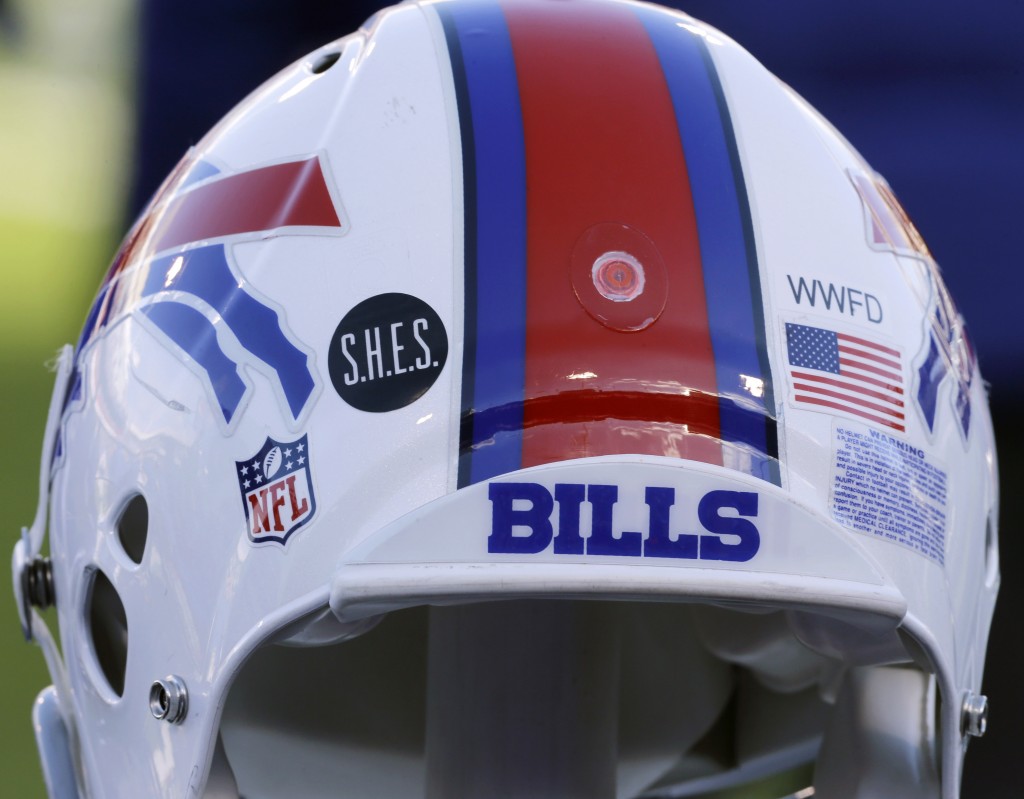 No fans. No exhibition games. A ton of testing.

And plenty of fingers crossed to see if it all actually works.

The plan to play professional football this fall is finally coming into focus, just as rookies are set to report to NFL training camps around the country. There will be an NFL season — or at least an attempt at one — even if that season looks unlike any of the 100 that have come before.

Whether it ends as scheduled on Feb. 7 with a Super Bowl in currently coronavirus-ravaged Florida is debatable. But the events of the last few days — including some encouraging progress in other sports — at least offer some hope.

Will it look the same as before? No, but we’re getting used to the idea that no sports will ever look quite the same again.

Besides, once you get past the empty seats and the masks on the sidelines, it will look good enough.

That’s being proven already elsewhere, and the NFL has surely taken notice. Golf, auto racing, boxing and UFC have all returned and fans have shown they’re more than eager to tune in and watch on television even if it’s not quite what they’re used to seeing.

And if Major League Baseball can kick off a season Thursday with masks in the dugout, cardboard cutouts in the stands and fake fan noise for every home run, why can’t the NFL?

That’s especially true after players successfully prodded the league to boost testing, allow more time to prepare and cancel meaningless exhibition games. The combination doesn’t guarantee success against a virus that is seemingly everywhere, but football was always going to be the toughest sport to play during a pandemic anyway.

There are other issues that remain to be settled — chief among them the expected plummet in league revenues that will affect everyone’s pockets — but the NFL’s announcement Monday that it would test players every day for the first two weeks of camp and then adjust took away what was looming as a major roadblock to the season.

That it came a day after players got on Twitter to demand better safety measures before they report was hardly coincidental.

“Listen to your players,” Chiefs safety Tyrann Mathieu tweeted. “We all want to play.”

That wasn’t the NFL's only concession to quickly changing times. Separate from coronavirus protocols, the league — which has long banned any messaging by players — is also planning to allow decals on the back of helmets with names or initials of victims of systemic racism and police violence.

And, of course, the team that plays in the nation’s capital could have a new name by the time the season kicks off.

Those changes are long overdue, though they came surprisingly fast for a league that usually digs in its heels when confronted with issues it doesn’t want to address. Still, it is the threat of the virus that poses the most immediate danger to both the NFL and its players.

On Monday, the Giants and Jets bowed to the inevitable and said their seasons would begin with no fans in the stands. Unless things change quickly in the next few weeks, there will surely be empty stadiums in Dallas, Kansas City or any of the 30 cities where the NFL plays.

That includes the most expensive stadium ever, a $5 billion project that will house the Rams and Chargers in Los Angeles. And it includes the new $1.9 billion stadium that is nearing completion just off the glittering Las Vegas Strip.

If the Raiders play there, it will be without fans. They’ll also play without owner Mark Davis, who said over the weekend that he wouldn’t attend games unless fans could attend, too.

“We’ve been wanting to have our phenomenal stadium and this practice facility, and everything was going so well for the Raider organization,” he told the Las Vegas Review-Journal. “All our dreams were coming true here in Las Vegas. The whole city has just been phenomenal and then real life steps in the way.”

Real life could intrude even further. Even as training camps open, the NFL plan is just that — a plan. There are a million things that could go wrong, including the worst-case scenario of the virus ravaging a team so badly it can’t field enough players for a game.

The NFL does have plenty of resources, though, to give its plan a fighting chance. The league figures to do anything and everything possible to play because a lost season means hundreds of millions of dollars lost in television revenue.

Will it work? It just might, though it’s still anyone’s guess.

The future, as we’ve learned during the pandemic, is getting awfully hard to predict.