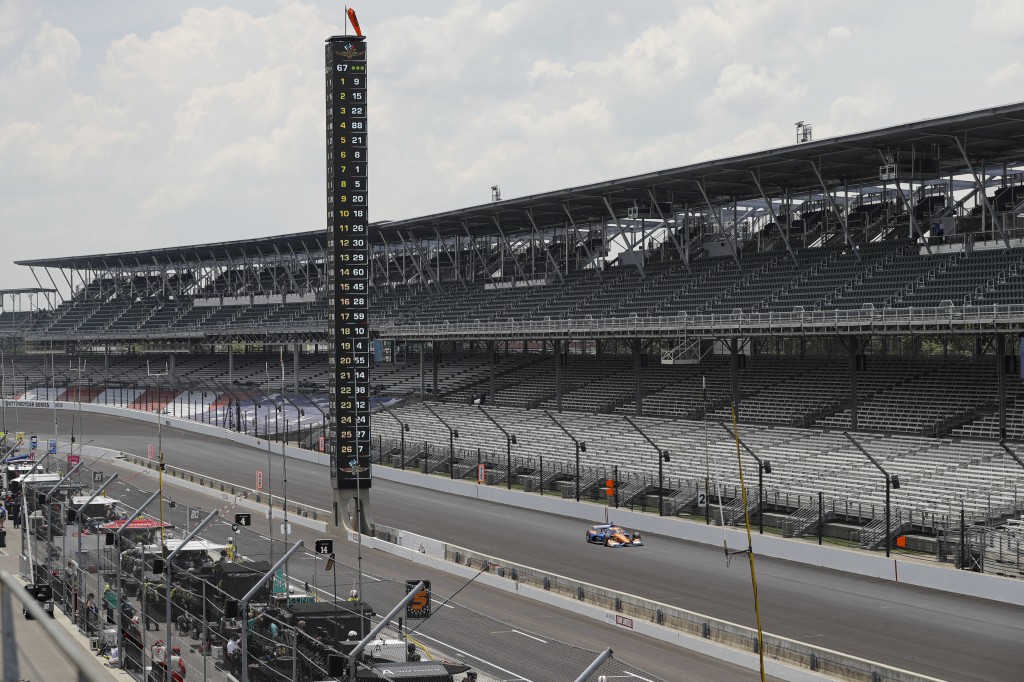 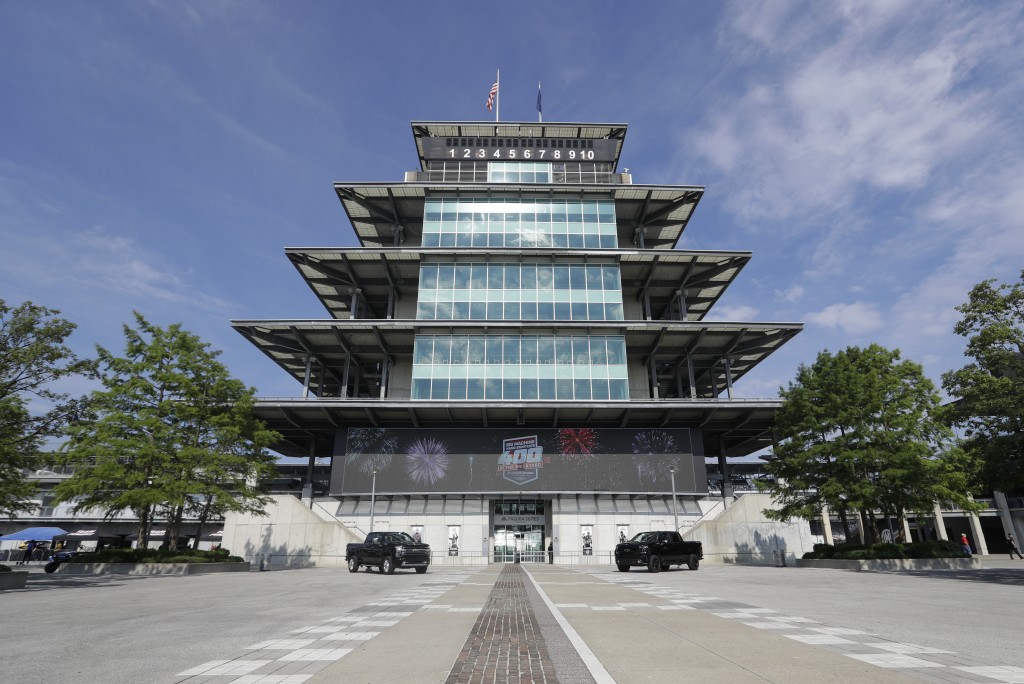 INDIANAPOLIS (AP) — Attendance will be limited to 25% capacity for the Indianapolis 500 and spectators will be required to wear face coverings at “The Greatest Spectacle in Racing.”

Indianapolis Motor Speedway can hold approximately 350,000 fans in the grandstands, suites and infield, but officials said last month only 50% capacity would be admitted for the rescheduled Aug. 23 race. The number was adjusted Tuesday.

Tickets will not be sold after Friday and IMS has a 95-page plan on guidelines and health protocols it will release later this week. Among the precautions the speedway will take is reassigning seats for social distancing, distributing hand sanitizer and administering temperature checks at entry and limiting options from concession stands to mostly prepackaged foods to eliminate lines.

Mark Miles, President and CEO of Penske Entertainment Corp., said the speedway has offered credits to anyone who has purchased tickets but no longer wants to attend the race. IMS is also encouraging fans over 65 to skip the race, will limit attendance in the infield and reduce suite seating.

Miles said IMS will not penalize fans who choose not to attend on their 2021 ticket renewals.

"We will welcome fans back, and we have an aggressive plan in place, which has been developed through collaboration with national, state and local health experts,” Miles said.

Indianapolis Motor Speedway is the largest outdoor sporting venue in the world and the original plan would have permitted roughly 175,000 spectators for the race originally scheduled to run Memorial Day weekend. Now roughly 87,500 fans can attend, which would still make the Indy 500 the largest sporting event since the pandemic began in March.

"Our outdoor facility is mammoth and with attendance of about 25% it will certainly look different this year,” said Miles. “We want to demonstrate that even under current circumstances, people can gather with carefully planned procedures in place so we don’t have to go back to shutting down our country and our community.”

IMS will fulfill all ticket requests that have been received from existing customers. Those tickets will be distributed beginning the first week of August.