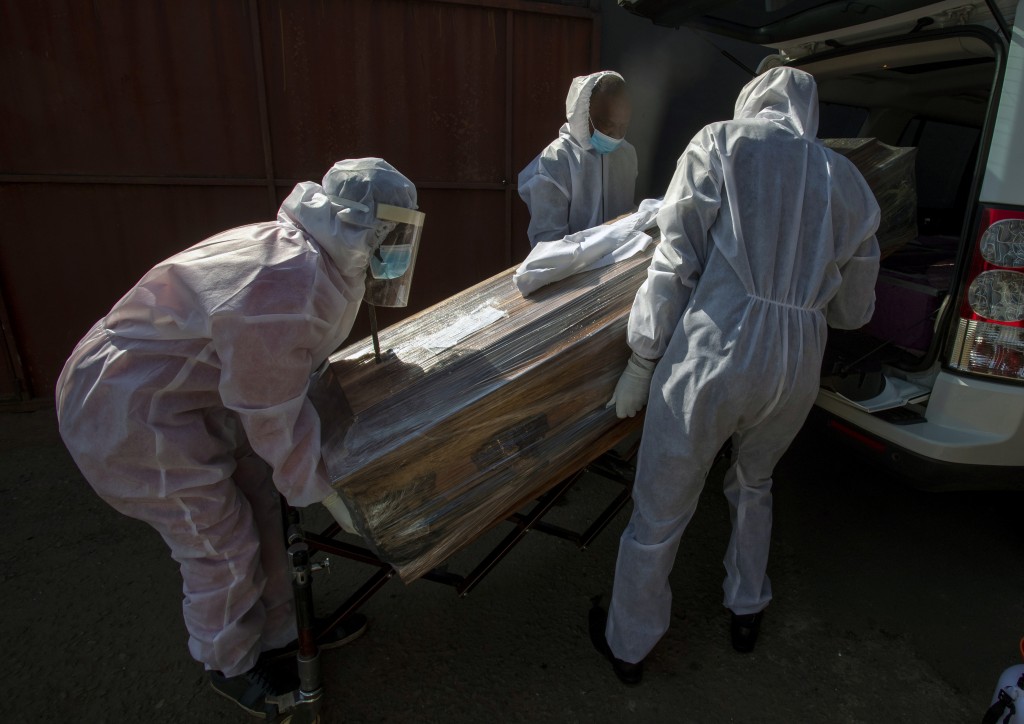 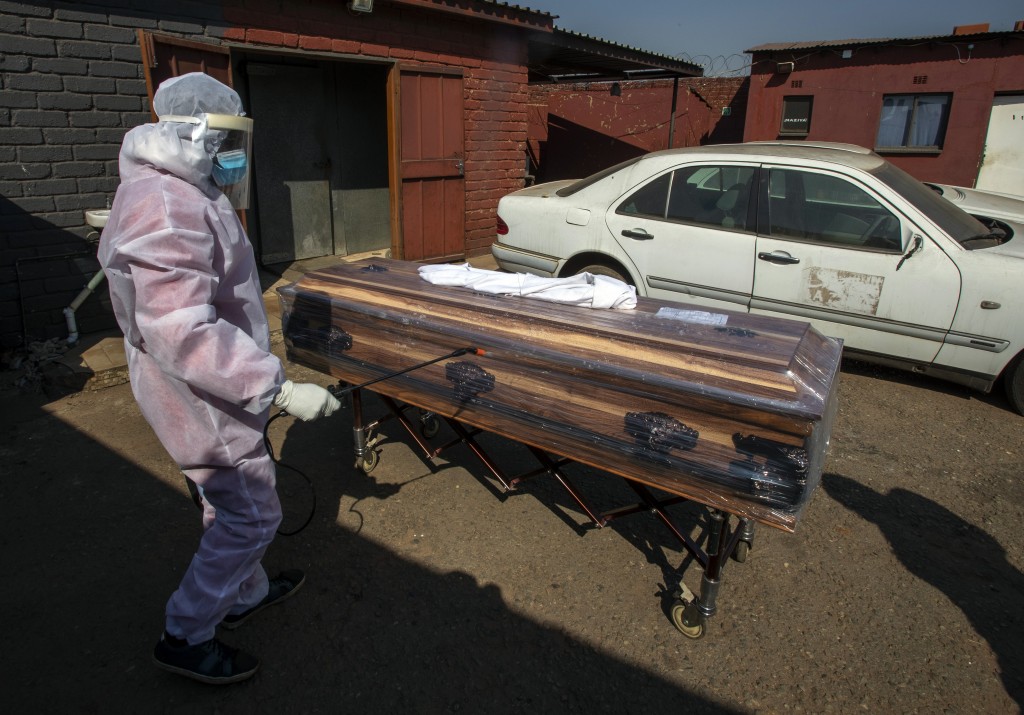 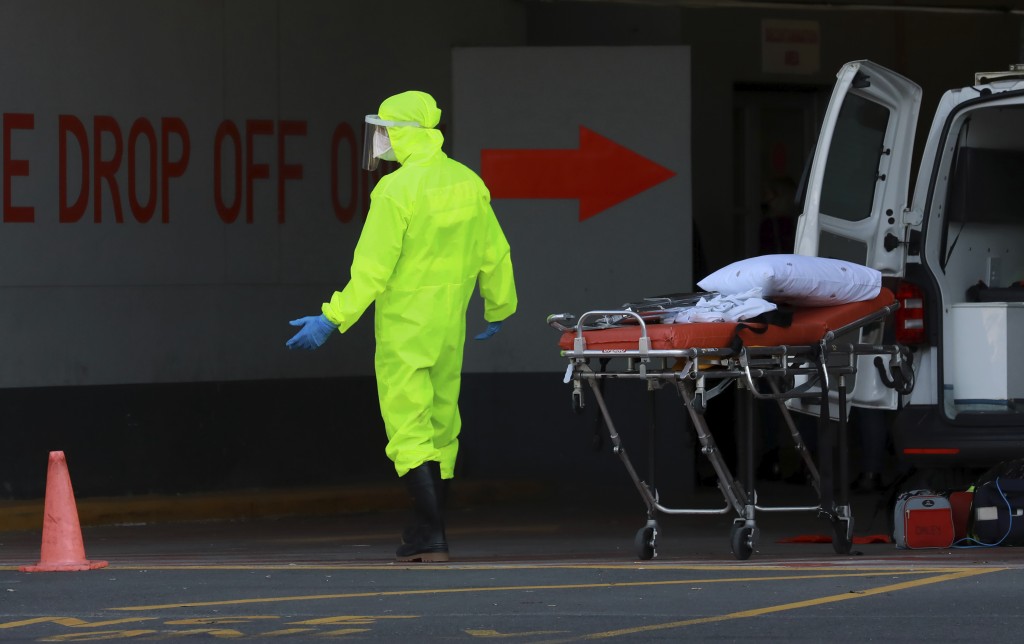 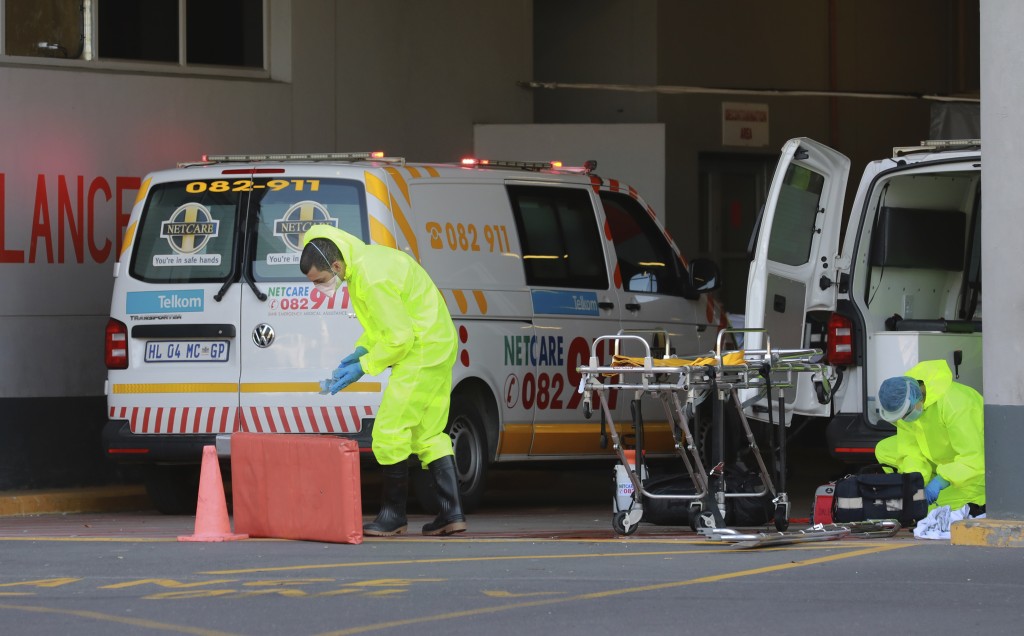 There is growing concern that South Africa's hospitals may not be able to cope with the numbers of COVID-19 patients expected in the next two months.

The number of confirmed coronavirus cases in South Africa continues to surge, accounting for more than 50% of cases in Africa and the country with the fifth-highest number of cumulative reported infections in the world.

South Africa has 373,628 confirmed cases, including 5,173 deaths, according to figures released by the health minister.

The rapid rise of the rate of infections in the country has raised concerns about whether the country's hospitals will be able to cope with the influx of COVID-19 patients when the peak of cases is expected between August and September.

Many hospitals in the Gauteng province, the country’s virus epicenter that includes the largest city of Johannesburg and the capital Pretoria, are already feeling the pressure of increasing numbers of COVID-19 patients.

Health minister Zweli Mkhize warned earlier this month that there would not be enough hospital beds throughout the country. He appealed to citizens to wear face masks, now mandatory in all public places in the country, and to keep a distance from others.

“We are extremely concerned that fatigue seems to have set in and South Africans are letting down their guard at a time when the spread of infection is surging,” said Mkhize, in an address to the nation last week.

The accelerating spread of COVID-19 in South Africa could be a precursor to what will happen in the rest of Africa, said World Health Organization executive director of emergencies, Dr. Mike Ryan.

“I think this isn’t just a wake-up call for South Africa, We need to take what is happening in Africa very seriously," said Ryan at the WHO weekly news conference in Geneva on Monday. “Many of those countries exist in the midst of fragility and conflict, many of them need external help support.”