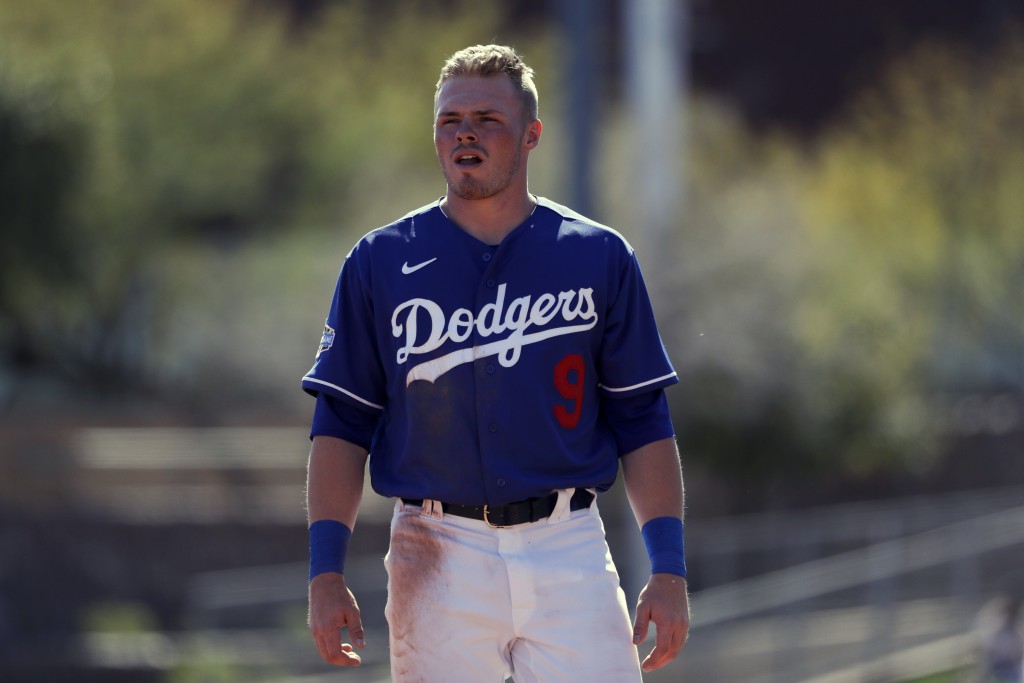 LOS ANGELES (AP) — The Dodgers have optioned infielder Gavin Lux and agreed on a one-year deal with pitcher Jake McGee.

Lux arrived late to summer camp and has appeared in only a few of the team’s intrasquad games. Chris Taylor and Kiké Hernandez have also gotten starts at second base.

Lux played in 23 games last year, batting .240 with two homers and nine RBIs after getting called up in September.

To make room on the 40-man roster, the Dodgers transferred right-hander Jimmy Nelson to the 45-day injured list. Nelson had season-ending back surgery on July 6. He signed with the team in January after spending six years with Milwaukee.