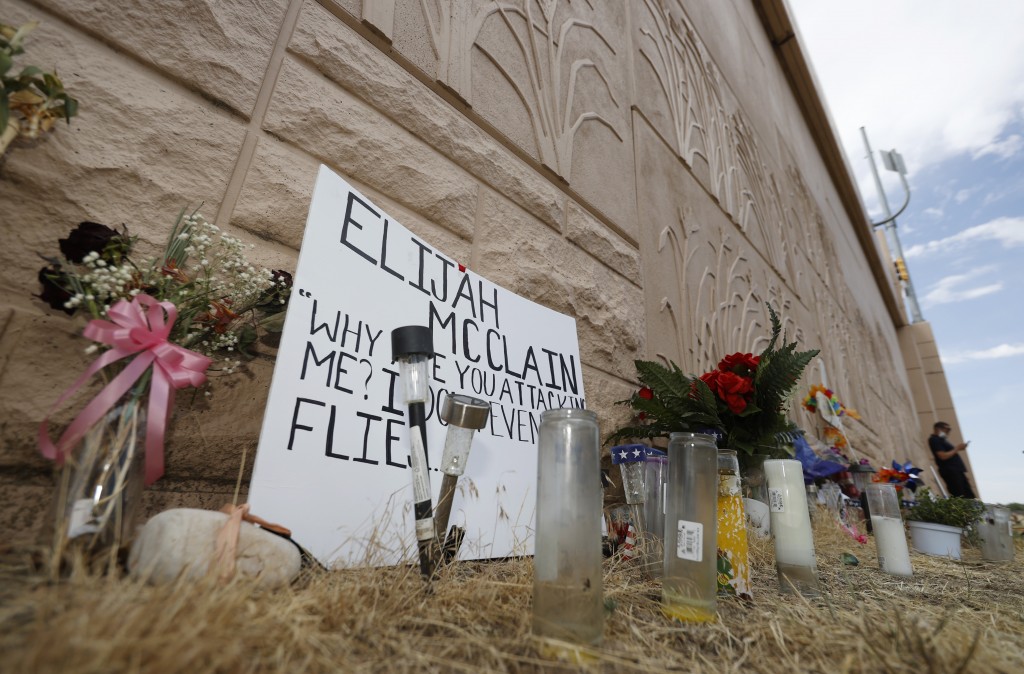 An investigation spurred by the death of a 23-year-old Black man after suburban Denver police stopped him last year will be led by a former Justice Department lawyer who oversaw its investigation of police in Ferguson, Missouri following the death of Michael Brown in 2014.

Jonathan Smith, the executive director of the Washington Lawyers' Committee for Civil Rights and Urban Affairs, will lead the three-person panel reviewing policing policies at issue in the death of Elijah McClain, Sentinel Colorado reported Tuesday.

Three officers stopped McClain as he walked down an Aurora street on Aug, 23, 2019 after a 911 caller reported him as suspicious. Police placed him in a chokehold, and paramedics administered 500 milligrams of ketamine, a sedative, to calm him down.

He suffered cardiac arrest, was later declared brain dead and taken off life support. His death generated renewed attention after the death of George Floyd while in police custody in Minneapolis in May stirred worldwide protests over racial injustice and police brutality.

Smith was the chief of the Special Litigation Section of the Civil Rights Division at the Justice Department from 2010 to 2015, according to Smith’s biography on the Washington Lawyers' committee’s website. The Justice Department division is responsible for investigations of civil rights violations by law enforcement, juvenile justice and mental health and disability agencies.

His selection was announced Monday night as the Aurora's city council unanimously backed the scope of the investigation. Smith is expected to start his work ahead of the selection of two other panel members.

Aurora's investigation will focus mainly on city policies at issue in McClain's death, including use of force and the use of ketamine, while the state attorney general’s probe examines whether criminal charges are warranted in McClain's death.

Last year, the local district attorney said he could not file charges against the officers because a pathologist could not determine whether the officers' actions caused McClain's death.

Federal authorities recently revealed they have been researching since last year into whether they should launch a civil rights investigation into McClain’s death.

Officials have had difficulty determining who to select to serve on the panel to be led by Smith because they are seeking experts who do not have conflicts of interest, said city council member Allison Hiltz.

One leading expert on ketamine was rejected by city officials because that person has lived in Denver for 20 years. They are trying to find experts from outside Colorado.