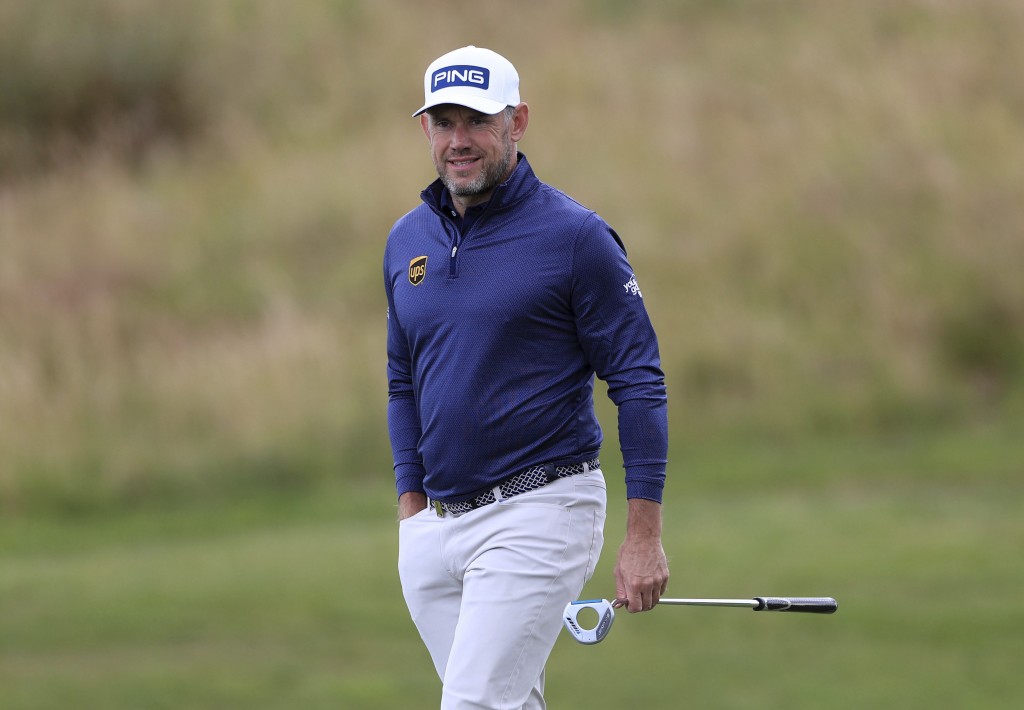 After back-to-back, low-key events in Austria where testing procedures got their dress rehearsal, the European Tour resumes in earnest after its pandemic-induced shutdown with the British Masters starting Wednesday.

The tournament marks the start of the “U.K. Swing,” a series of six events played in England and Wales over the next six weeks devised primarily for ease of travel for players amid the coronavirus pandemic.

Starting this week at Close House Golf Course near Newcastle, the venues are all within a three-hour drive of one another, scrapping the need for air travel to which players have become accustomed on the increasingly global European Tour. Players and caddies have been tested on arrival, will have to check for symptoms and take a temperature test daily, and then will have an antigen test before stepping on the first tee.

There will be no spectators at the course, with fewer than 500 people on site at the venue.

Some of the players will be used to this new norm from having competed at the Austrian Open and the Euram Bank Open — events counting toward the European Tour and the Challenge Tour — over the last two weeks.

No players in the top 100 in the world were in Austria, where there was a total prize fund of $575,000. And despite the “U.K. Swing” kicking off the full return of the European Tour, only one player in the world’s top 50 — Lee Westwood, at No. 34 — will be teeing up at Close House. That’s because most of Europe’s elite are in the United States ahead of a World Golf Championship in Tennessee, where the prize fund of $10.5 million is around 7½ times that of the British Masters, and then the PGA Championship in San Francisco starting Aug. 6.

Westwood will be the center of attention, not just because of his ranking and status but also because he is hosting the event in northern England. Hosting duties, which include extra dealings with sponsors and media, often damage a player’s chances of winning a tournament but that should not be the case with Westwood.

Indeed, the 10-time Ryder Cup player could be tough to stop this week, given he has been playing the course three or four times per week since it reopened.

“I have played a lot of golf of late,” the 47-year-old Westwood said, “and certainly no one will have played the golf course as much as I have.”

Also inside the bubble this week will be Miguel Ángel Jiménez, who will make his 706th appearance on the European Tour — tying the record of Sam Torrance.

Jiménez led the Austrian Open after a 7-under 65 in the second round but faded to an eighth-place finish.

Marcus Kinhult, the 98th-ranked defending champion, is one of only three players inside the world’s top 100 featuring this week, along with No. 82 Eddie Pepperell.