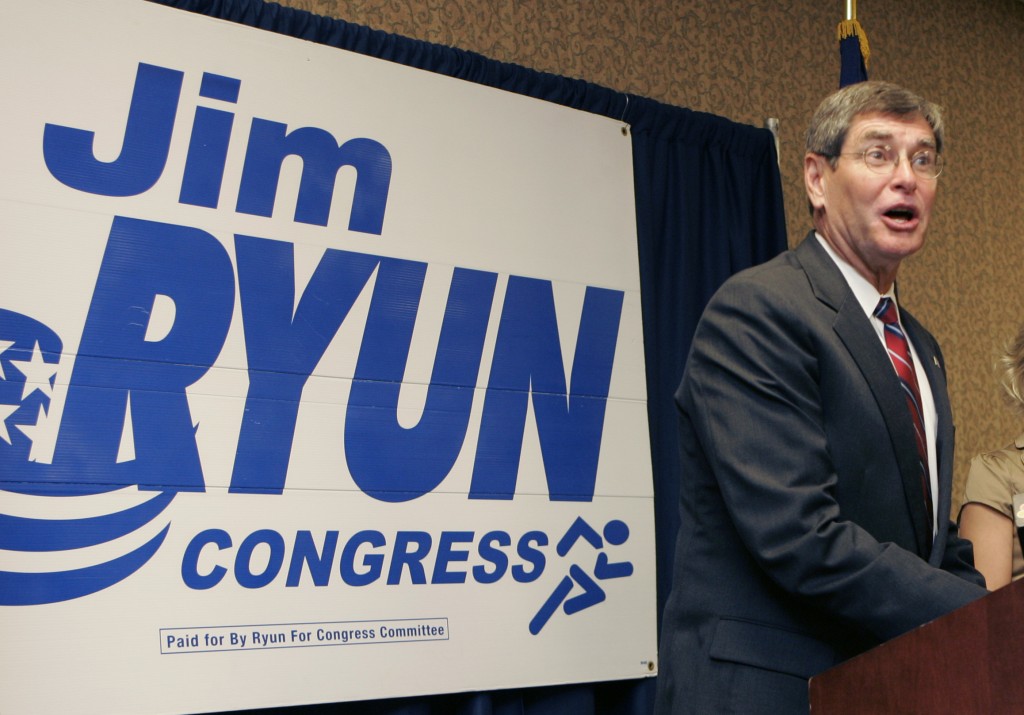 WASHINGTON (AP) — President Donald Trump is awarding the nation’s highest civilian honor to Jim Ryun, a former Kansas congressman who was the first high school runner to clock a mile in under 4 minutes.

Trump is scheduled to honor the three-time Olympian with the Presidential Medal of Freedom at the White House on Friday.

The Wichita native entered the record books in 1964 at age 17 by becoming the first high school runner to break the 4-minute barrier in the mile with a time of 3 minutes, 59 seconds.

Ryun, now 73, went on to compete in three Olympic Games, winning a silver medal in 1968 in Mexico City. He later served 10 years in the U.S. House of Representatives.

The White House said Ryun is one of the most accomplished American runners.

The Presidential Medal of Freedom is awarded to individuals who have made meritorious contributions to the security or national interests of the United States, to world peace, or to cultural or other significant public or private endeavors, the White House said.