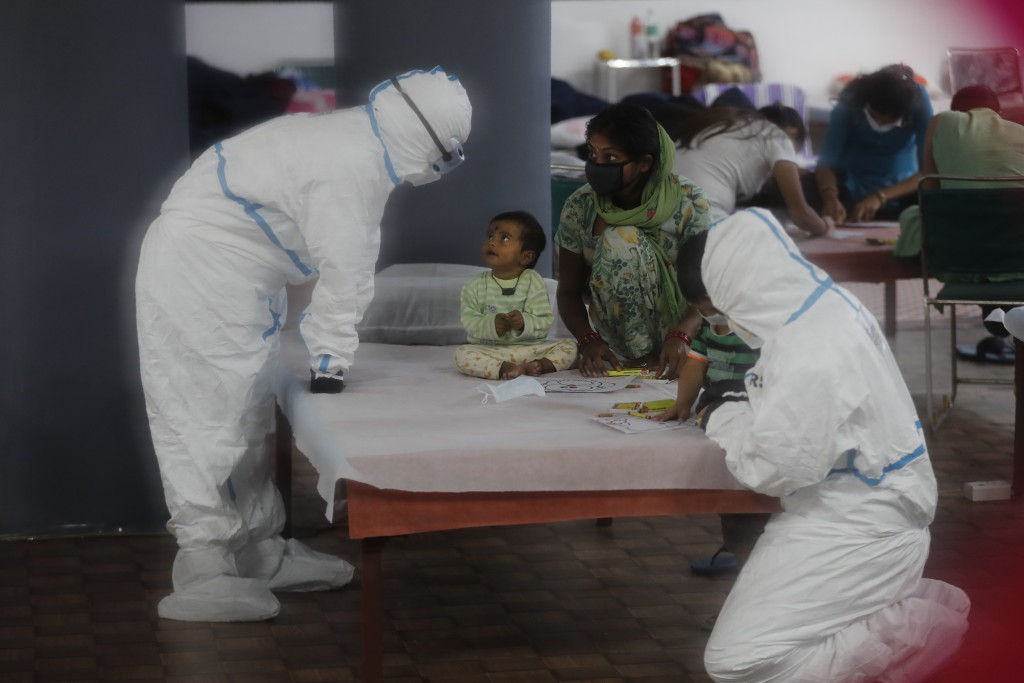 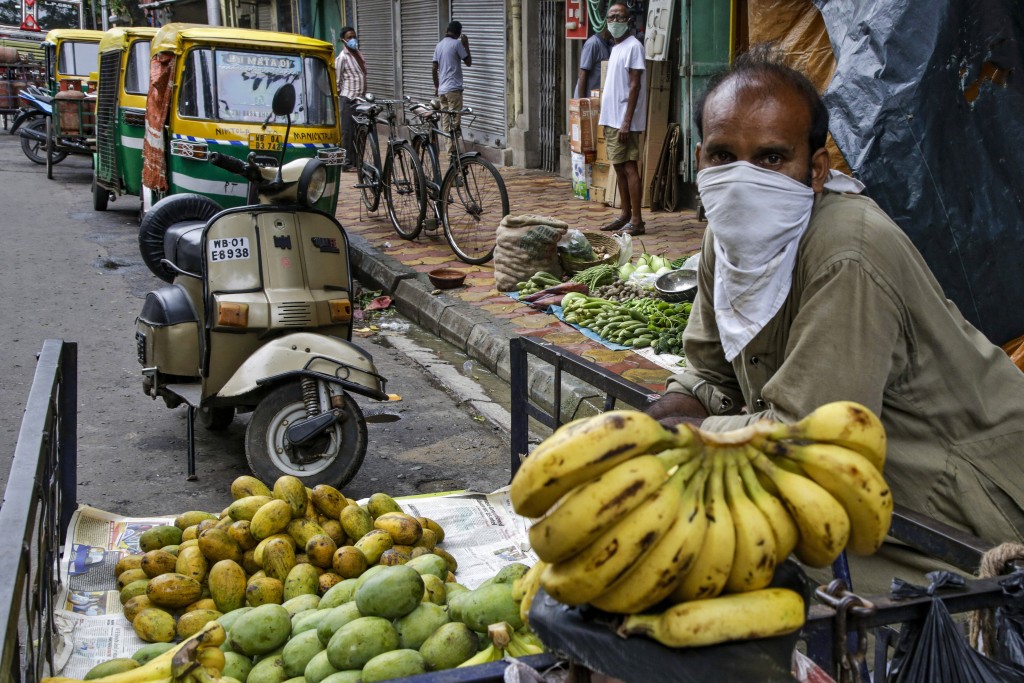 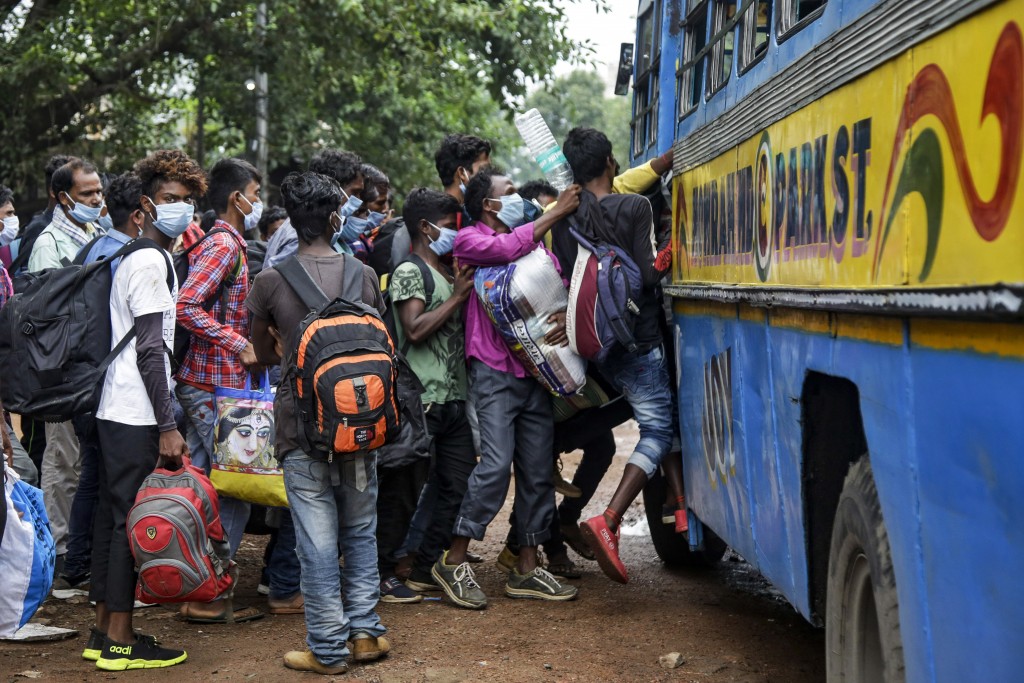 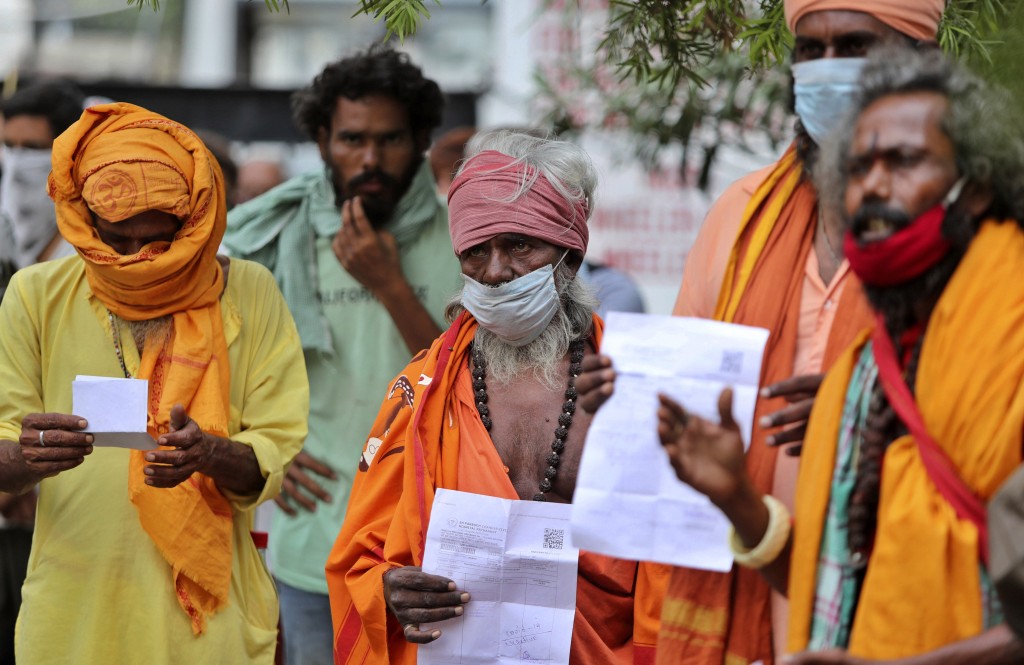 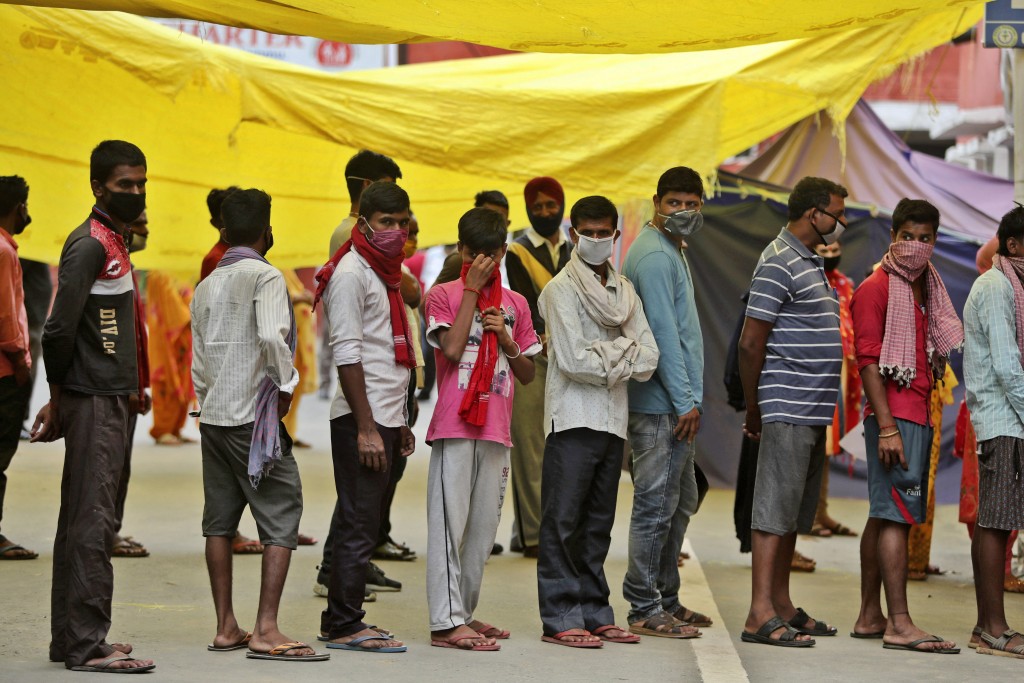 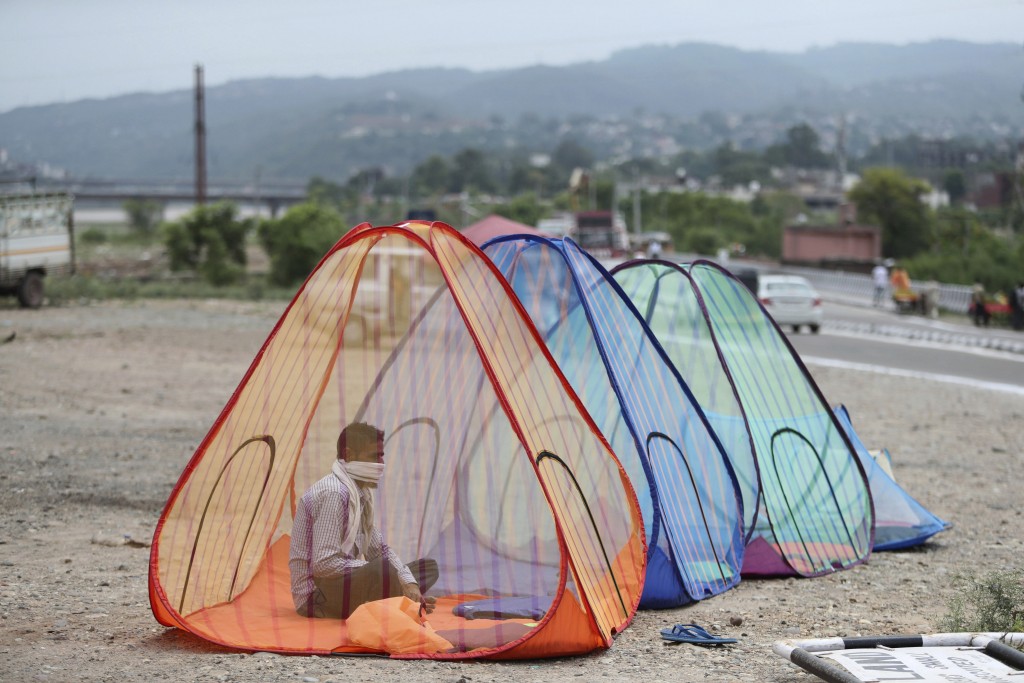 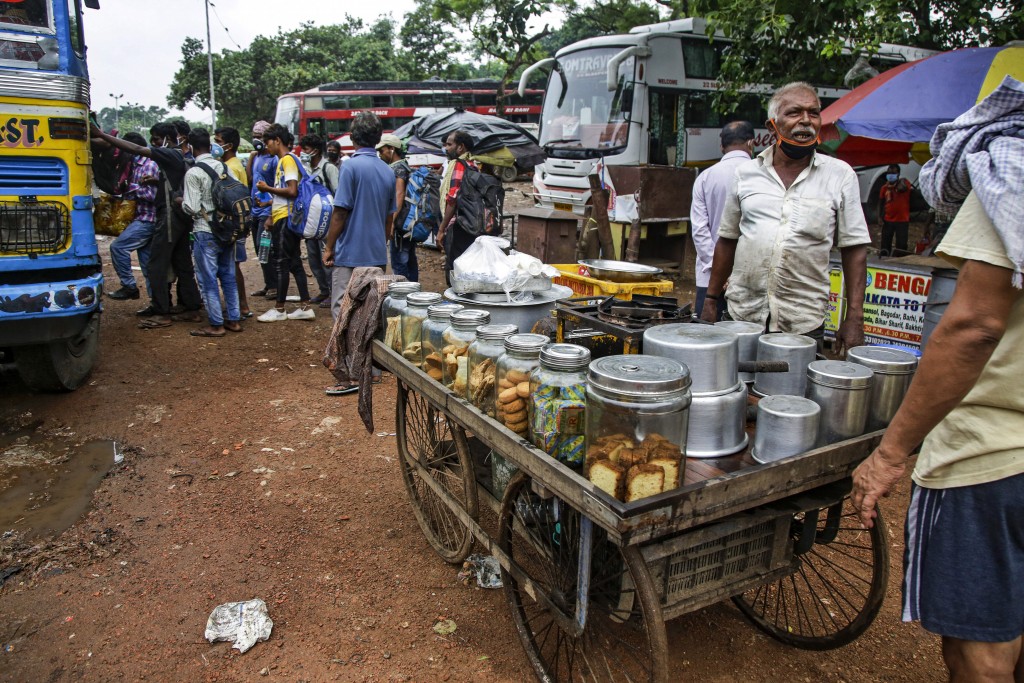 NEW DELHI (AP) — More than one in five people in Delhi have been infected with the coronavirus, according to a study released Tuesday, indicating that most cases in the Indian capital region have gone undetected.

The National Center for Disease Control tested 21,387 people selected randomly across Delhi, the state that includes New Delhi, and found that 23.48% had antibodies to the virus. Adjusting for false positives and negatives, it estimated that 22.86% of the population had been infected by the virus, Dr. Sujeet Kumar Singh, who heads the institute, said in a news conference Tuesday.

Delhi, with a population of 29 million, has officially reported 123,747 cases and 3,663 deaths. The study, however, indicates more than 6.6 million likely cases, with most not identified or tested.

Dr. Jayaprakash Muliyil, an epidemiologist at the Christian Medical College in the southern city of Vellore who is advising the government on virus surveillance, noted that the survey results are an average and the percentage of people infected could be much higher in certain areas, such as slums.

“You need to look at different clusters,” he said.

The study was conducted between June 27 and July 10, and Muliyil said the number of infections has likely increased since then.

With more than 1.1 million reported cases, India has the third-highest confirmed caseload in the world after the United States and Brazil. But compared to those two countries and to global averages, the percentage of the population that has died from the virus is significantly lower.

Experts suspect that many virus deaths, especially among the elderly, are not being picked up in official fatality numbers. Testing is even more limited outside the capital.

Initially, the virus was largely restricted to the country's cities, where populations tend to be younger and there are more hospitals. But worrying surges have been detected in rural areas with more fragile health systems and in states with older populations.