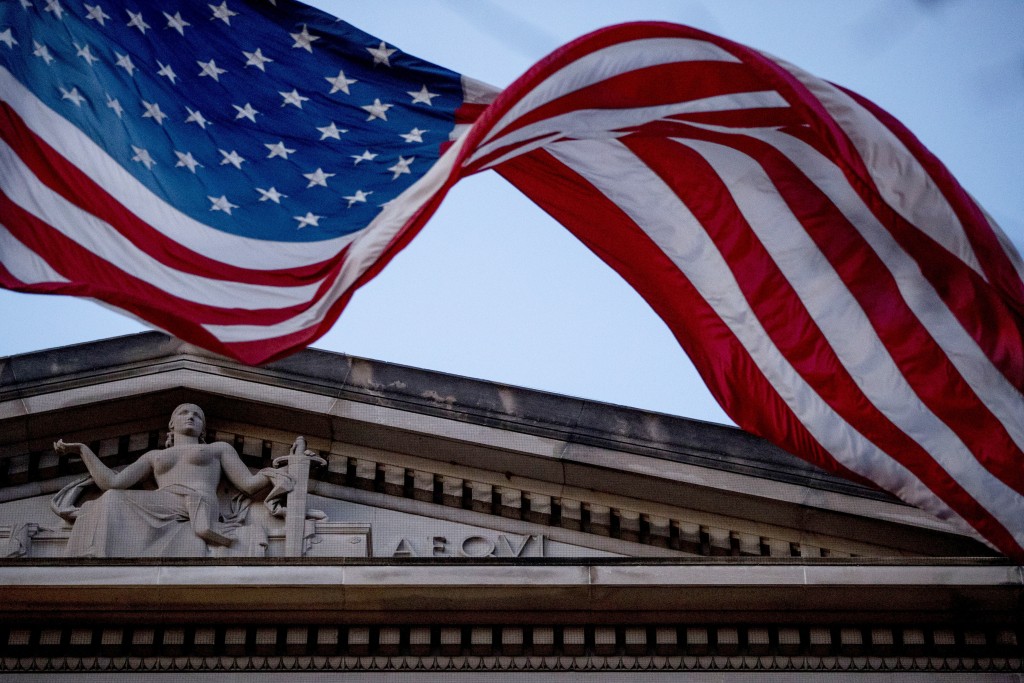 WASHINGTON (AP) — The Justice Department on Tuesday accused two Chinese hackers of stealing hundreds of millions of dollars of trade secrets from companies across the world and more recently targeting firms developing a vaccine for the coronavirus.

The indictment, which officials expected to discuss at a news conference, says the hackers in recent months had researched vulnerabilities in the computer networks of companies publicly known for their work in developing vaccines and treatments.

The indictment includes charges of trade secret theft and wire fraud conspiracy against the hackers, who federal prosecutors say stole information that they knew would be of interest to the Chinese government.

There was no immediate indication from the indictment that the hackers had successfully obtained any COVID-19 research, despite efforts to snoop on the companies.

The case was filed earlier this month in federal court in Washington state and was unsealed on Tuesday.

An email sent by The Associated Press to the Chinese Embassy in Washington, D.C., seeking comment on the hacking charges was not immediately returned.