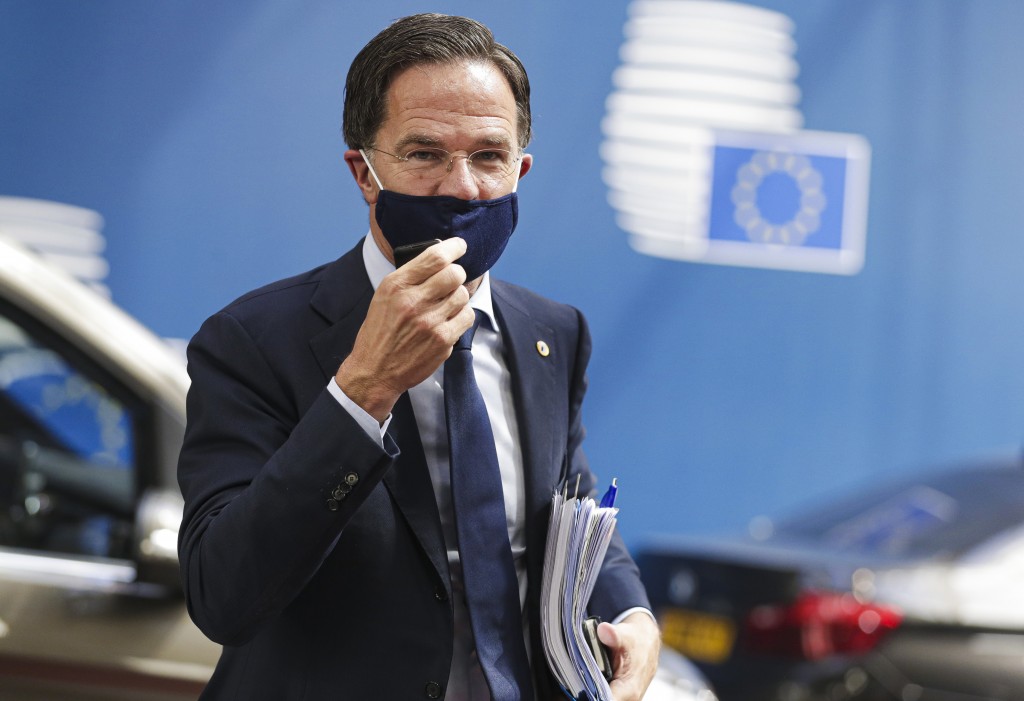 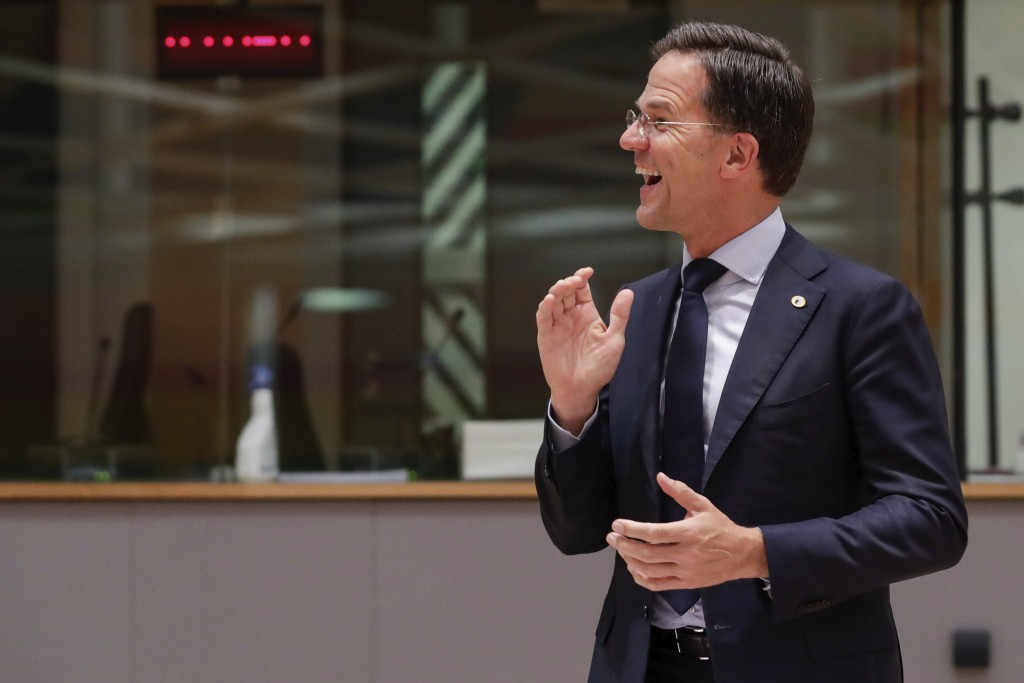 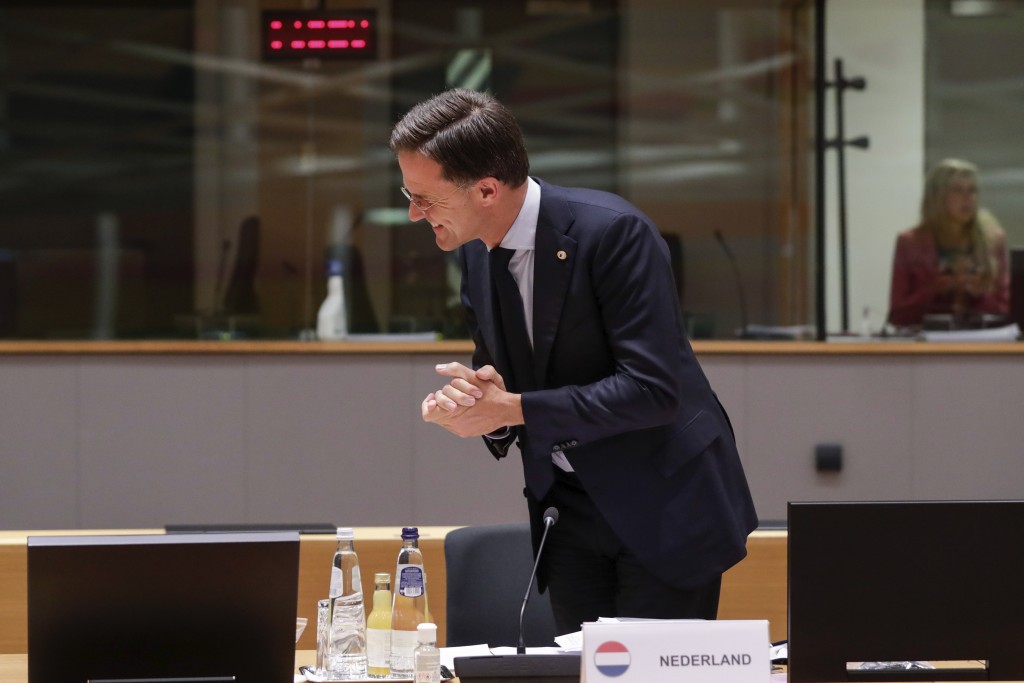 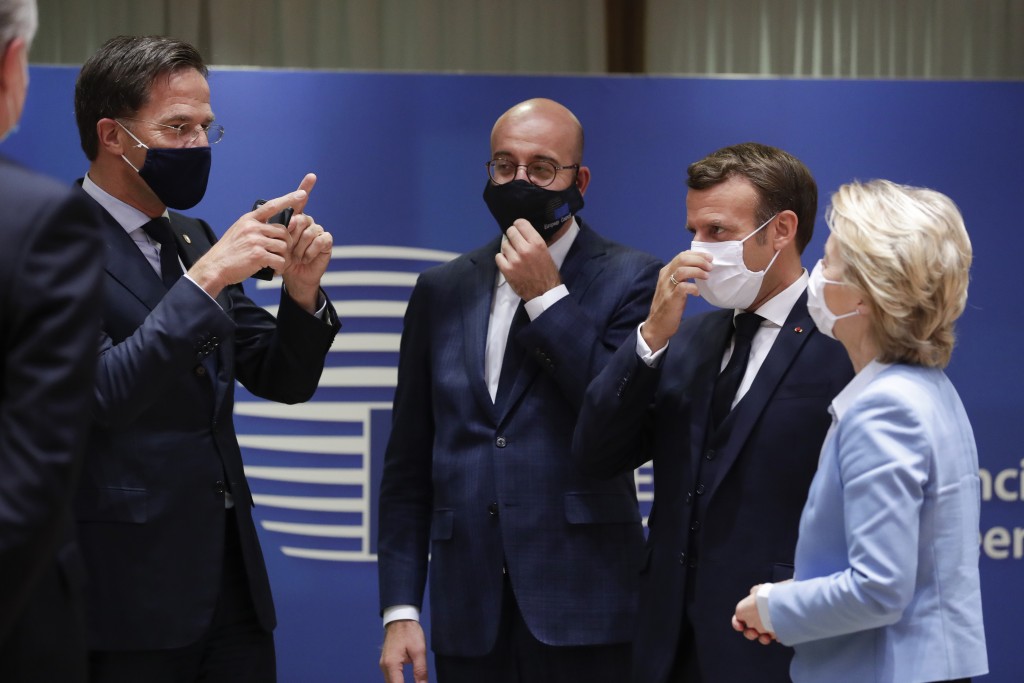 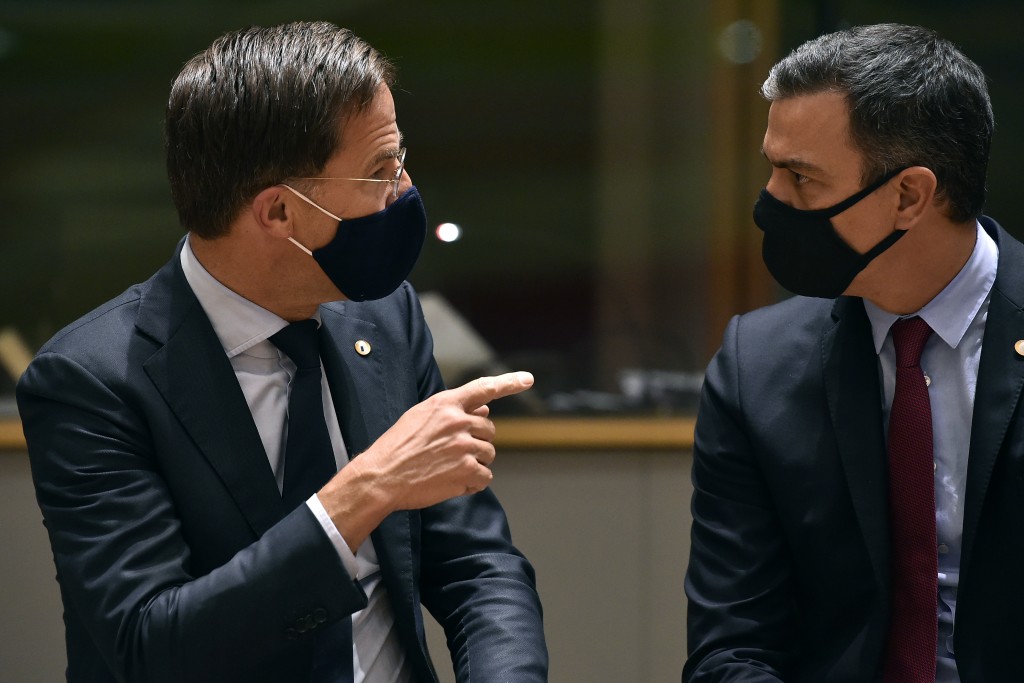 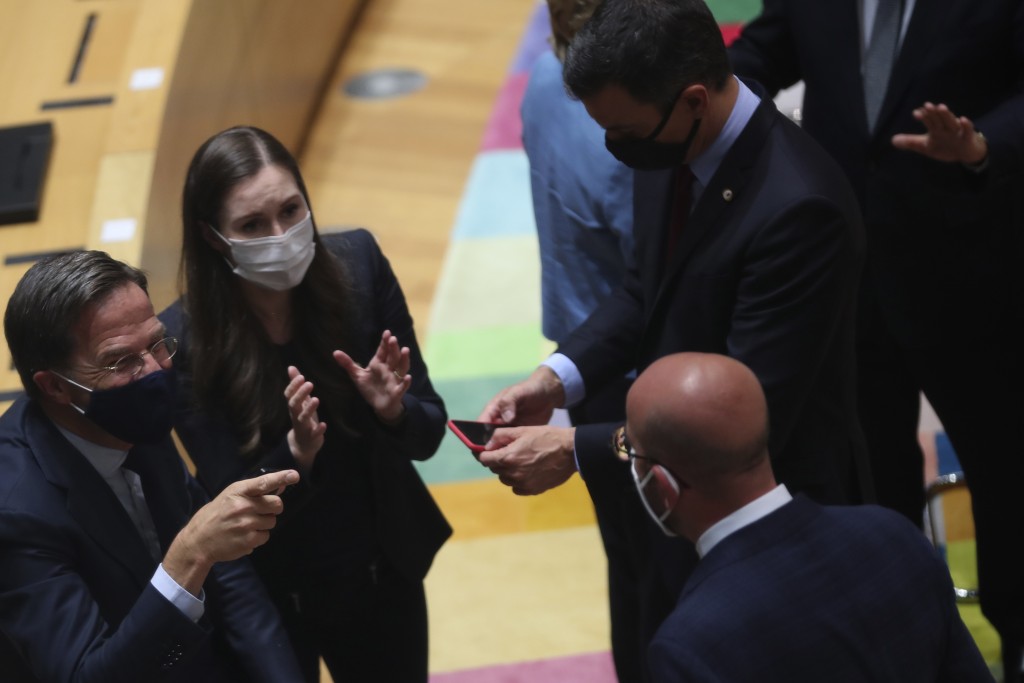 THE HAGUE, Netherlands (AP) — Dutch Prime Minister Mark Rutte didn’t win many friends with his tough negotiating over the course of a marathon four-day European Union summit in Brussels.

That didn’t bother the three-term leader who is a veteran of plenty of past EU negotiations.

“We are not here because we are going to be visitors at each other’s birthday party later,” he told reporters during a brief lull in the grueling series of meetings. “We are here because we do business for our own country. We are all pros.”

As the two-day summit to hammer out an unprecedented 1.8 trillion-euro ($2.1 trillion) budget and coronavirus recovery fund stretched into a third and then a fourth day, the normally affable, smiling Rutte became the grim face of the “frugals” a group of five northern nations demanding fiscal responsibility and reforms even as the 27-nation bloc came to the rescue of member states hardest hit by the pandemic.

It’s hardly a new position for Rutte, 53, whose country is an EU founding member with an export-driven economy that benefits hugely from its single market but has long been critical of administrative overreach and inefficiency from Brussels. A Dutch referendum in 2005 rejected a proposed EU constitution.

The Dutch also have long linked EU money to reforms in member states, arguing that countries in southern Europe need to overhaul their labor markets and pension systems in return for financial help.

Even so, it was a tough four days for Rutte, who has in the past been touted as a possible president of the EU’s executive commission. Italian media dubbed Rutte “Mr. No,” and Dr. Superstrict. Hard-line Hungarian Prime Minister Viktor Orban wondered out loud why Rutte hated his nation. He compared Rutte’s negotiating stance to the rule of Hungary’s former communist leaders.

Rutte insisted after the summit that the relationships between leaders remain strong.

“You can have big differences of opinion, maybe through fatigue somebody will smack their fist on a table or hit the roof, but the personal relationships are so good, they stay good,” Rutte told national broadcaster NOS.

In the end, Rutte — and his fellow EU leaders — hammered out compromises and everybody headed, bleary-eyed, back home claiming a measure of success.

EU superpowers France and Germany had wanted the 750-billion-euro coronavirus fund to be made up of 250 billion euros in grants and 500 billion euros in loans. Rutte and his frugal allies initially balked at any grants before eventually agreeing to 390 billion in grants with guarantees on reforms in southern nations like Italy and Spain.

“This is this is most definitely a compromise in which we can see his fingerprints all over the place,” Schout said.

He called the compromise, “a defendable deal that will go to (Dutch) parliament and I guess there will be a majority.”

Euro-skeptic populists in the Netherlands were quick to criticize, possibly with an eye on Dutch national elections that are due by March next year.

Geert Wilders, whose Party for Freedom is a fierce EU critic, called the deal “Crazy. Billions thrown away that we should have spent in our own country.”

Another reason for Rutte attracting so much criticism during the summit could be that he was not able to shelter behind the even more skeptical British, who are no longer part of the EU since Brexit. But Schout believes the absence of Boris Johnson in Brussels did not affect the Dutch leader.

“Rutte would have always played this role, even with the Brits," Schout said. "He’s fundamentally aware of the need for European cooperation. ... That will ask a price. He’s willing to pay the price.”