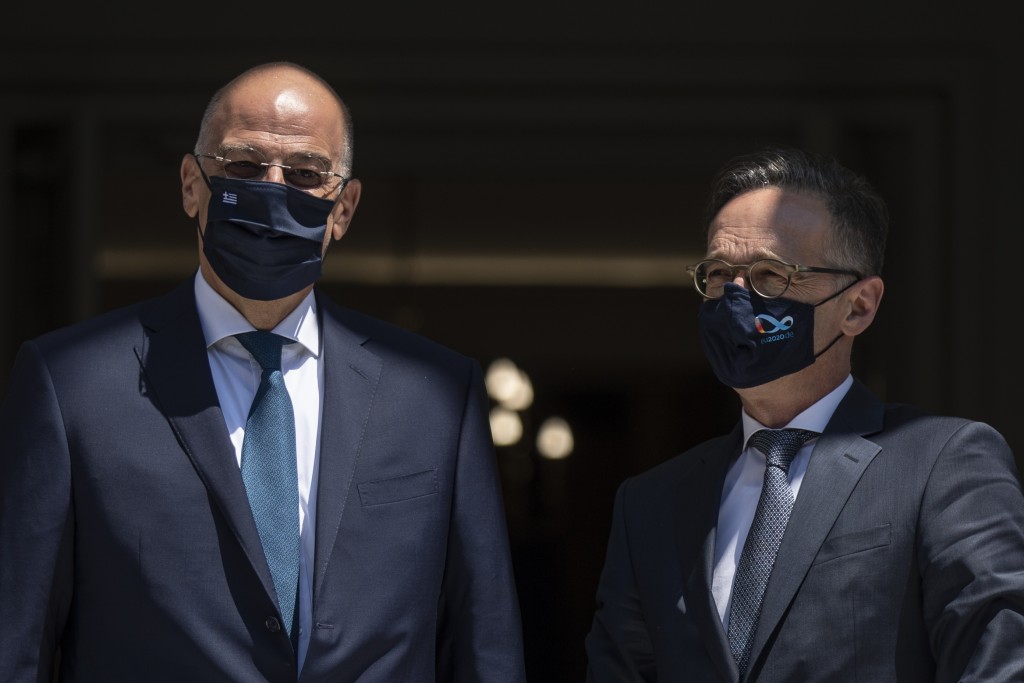 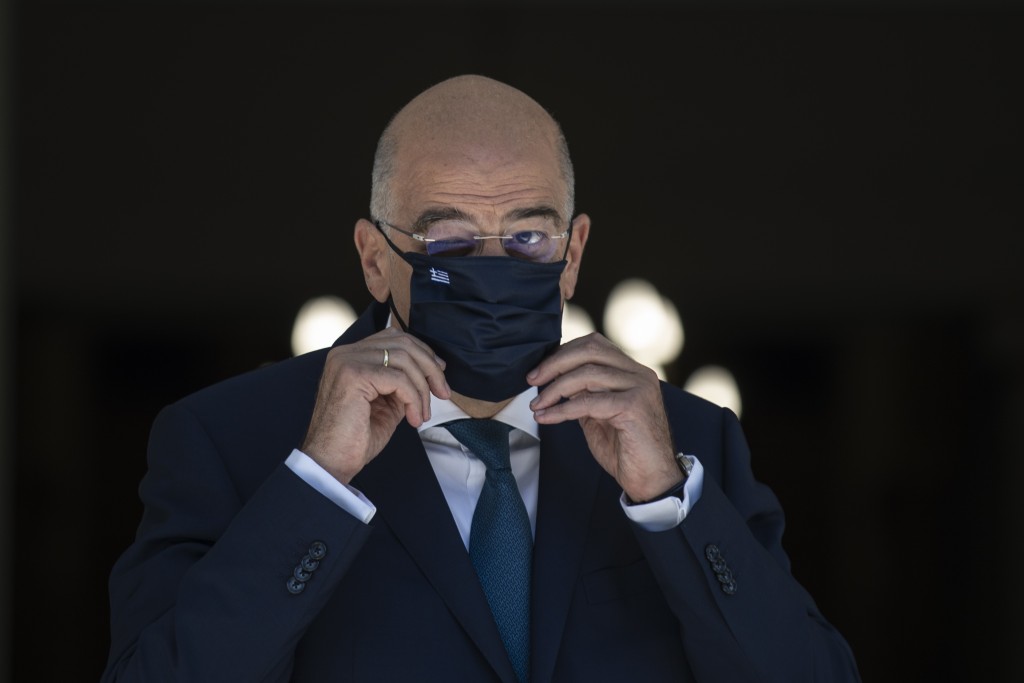 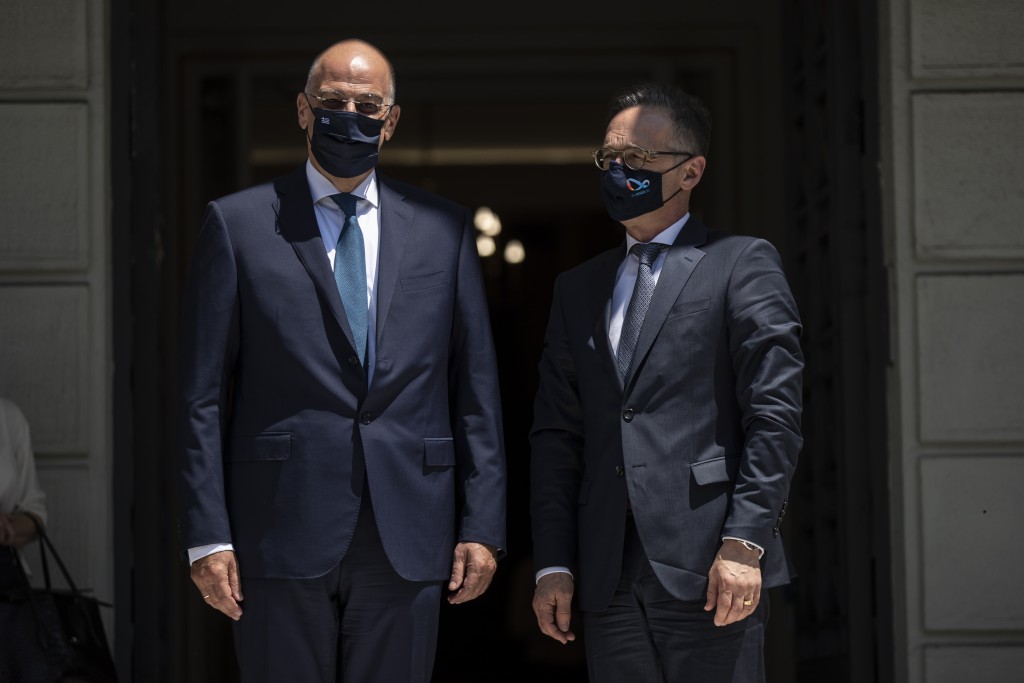 ATHENS, Greece (AP) — Germany’s foreign minister was in Athens Tuesday for a visit focused on trying to ease escalating tensions between NATO allies Greece and Turkey over drilling rights in the Eastern Mediterranean.

The official asked not to be named, citing the informal nature of the meeting.

Foreign Minister Heiko Maas, whose country holds the rotating presidency of the European Union, began talks with his Greek counterpart, Nikos Dendias, and was to be received later Tuesday by Prime Minister Kyriakos Mitsotakis and President Katerina Sakellaropoulou.