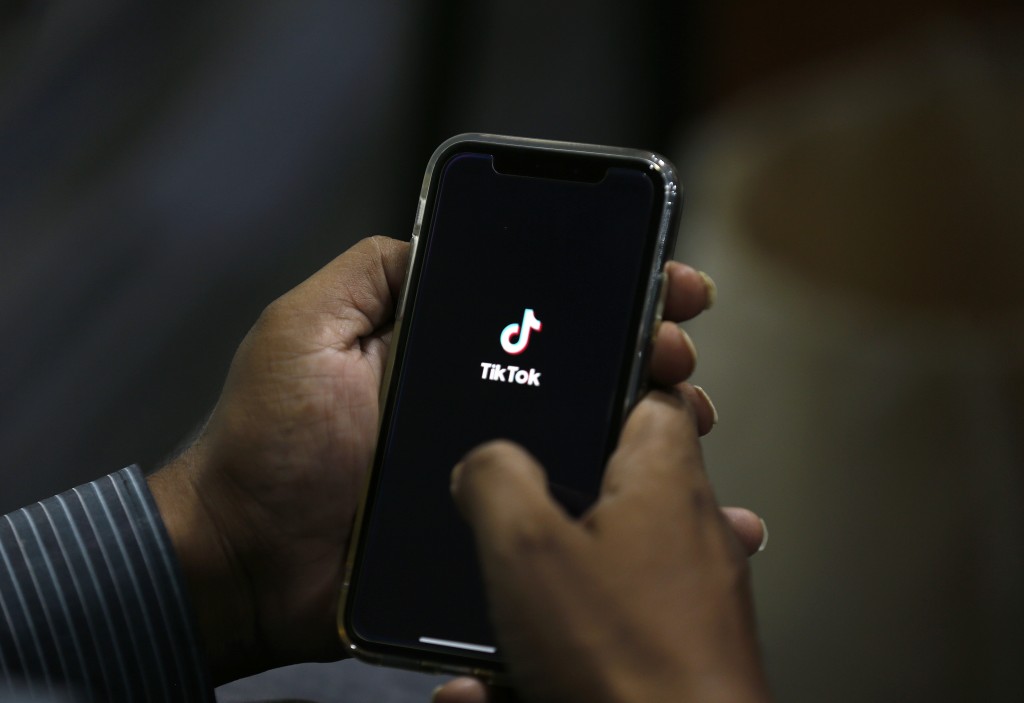 The move was promptly decried by Pakistani rights activists who saw it as a potential precursor to an even greater censorship in this conservative Muslim nation.

In a statement, the Pakistan Telecommunications Authority said the content on the two platforms could have “extremely negative effects on the society in general and youth in particular,” without elaborating.

A tweet on Monday from the regulating authority said it had complained to the companies behind the platforms but that “the response of these companies has not been satisfactory.”

Both TikTok, a video-sharing app owned by Beijing tech giant ByteDance, and Bigo Live, a live streaming platform owned by a Singapore company, are popular among Pakistani teens and young adults.

“The government is testing the ground to what extent they can go in censoring,” Shahzad Ahmad of Islamabad-based social media rights group BytesForAll said in a telephone interview on Tuesday.

TikTok has especially grown in popularity among the country's young, which make up nearly 70% of the 220 million population, Ahmad said. “This is the start of more censorship.”

He said Pakistan is taking its cue from China, which he accused of seeking to control the free flow of information. Communication links feature prominently in Beijing's multi-billion dollar one-road project linking South and Central Asia to China.

A big component in Pakistan's part of the project, known as the China Pakistan Economic Corridor, is an optic fiber cable connecting Khunjerab, on the Pakistani border with China, to Rawalpindi near the capital, Islamabad. The cable is eventually to be laid across all of Pakistan.

“When you can control cyberspace you control the narrative as well,” Ahmad said, adding that in the past, Pakistan’s tech-savvy young have found ways to circumvent bans.

The regulating authority insists the move is about content deemed offensive. Both companies have been asked “to moderate the socialization and content within the legal and moral limits, in accordance with the laws of the country,” the statement said.

Pakistan is also asking TikTok and Bigo Live to “put in place a comprehensive mechanism to control obscenity, vulgarity and immorality through its social media applications.”

Over the years, Pakistan has forwarded hundreds of complaints to Facebook and Twitter about content, alleging it is offensive and potentially insulting to Islam, which goes against Pakistani law.