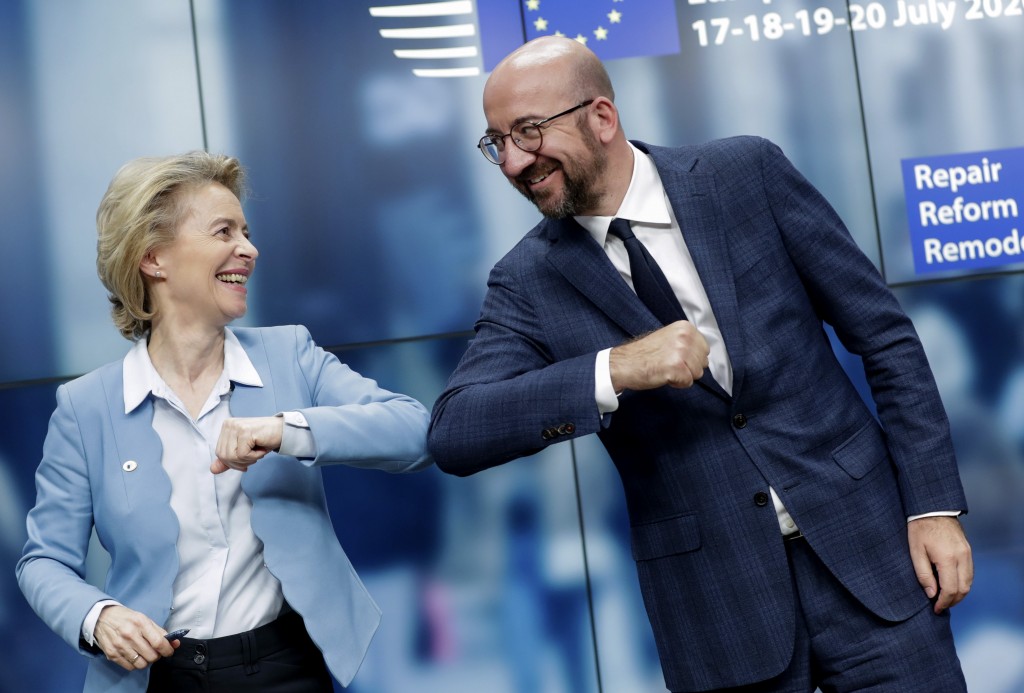 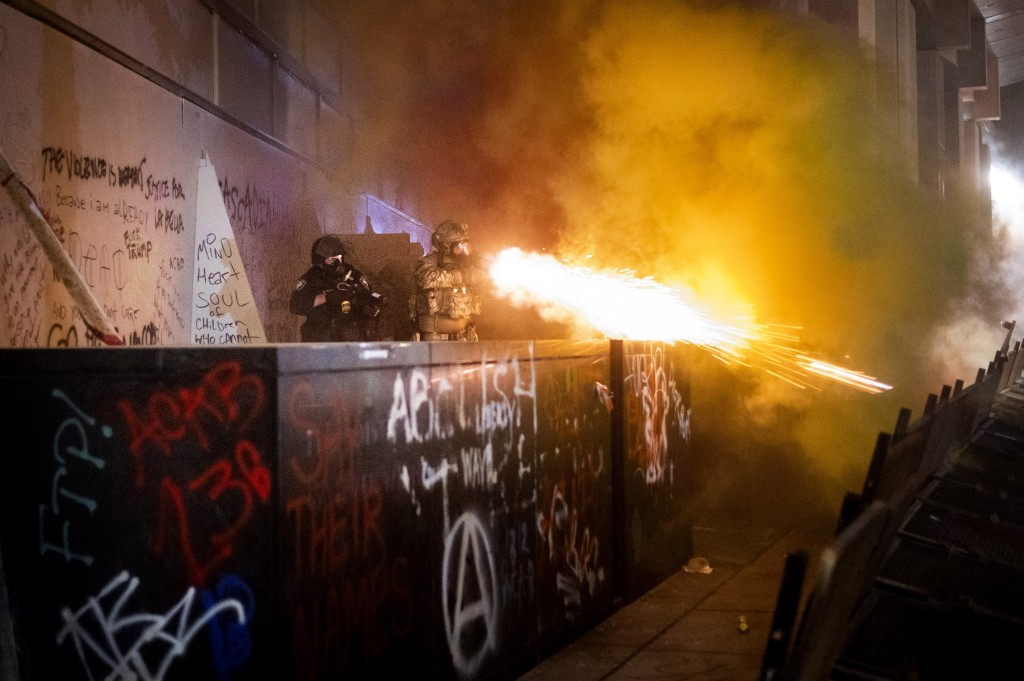 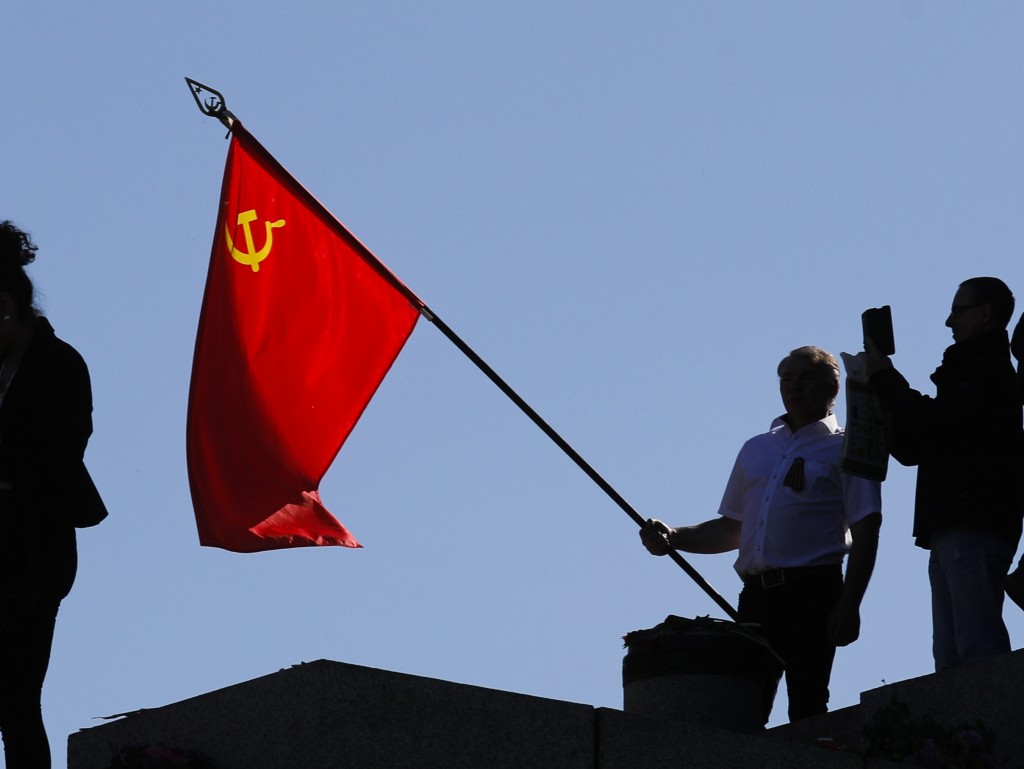 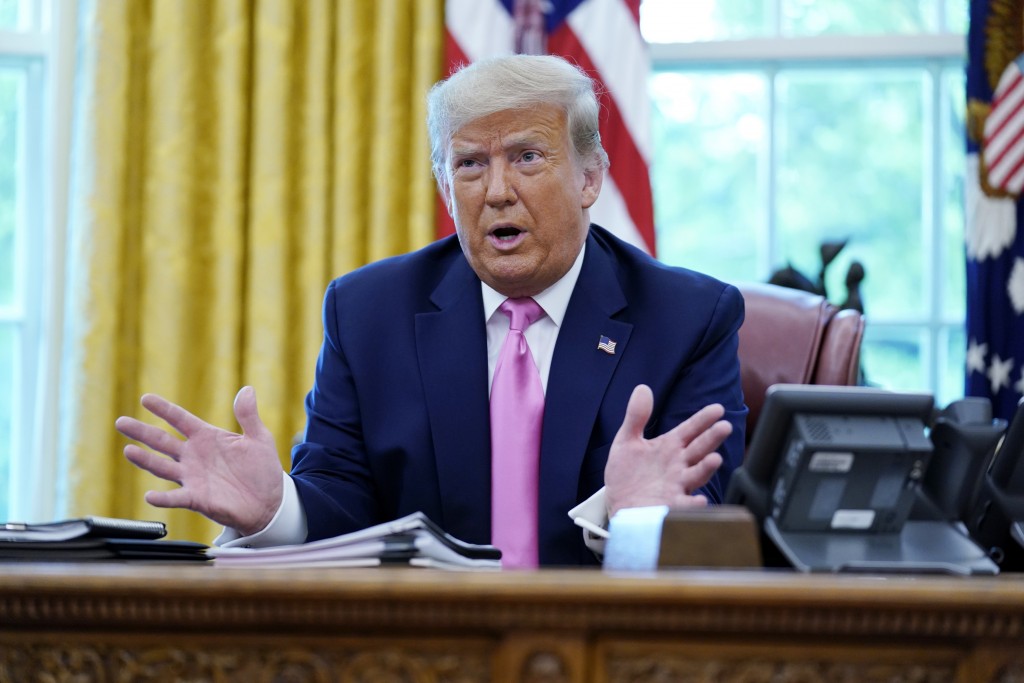 2. WHAT MAY BE A ‘RED FLAG’ IN PORTLAND Constitutional law experts say federal officers’ actions in the progressive city could become a test case of states’ rights as the Trump administration expands federal policing.

3. UK RELEASES RUSSIA MEDDLING REPORT A British government report finds that it would be hard to prove claims that Russia tried to influence the 2016 Brexit referendum, but Britain was “slow” to recognize the threat.

4. TRUMP BACK AT VIRUS TASK FORCE PODIUM The president’s advisers have stressed adopting a more disciplined public agenda to turn around his lagging poll numbers against Democratic rival Joe Biden.

5. FOX NEWS STARS HIT WITH LAWSUIT Sean Hannity, Tucker Carlson and Howard Kurtz were accused of sexual harassment by a frequent on-air guest in a lawsuit filed that the network called frivolous and untrue.