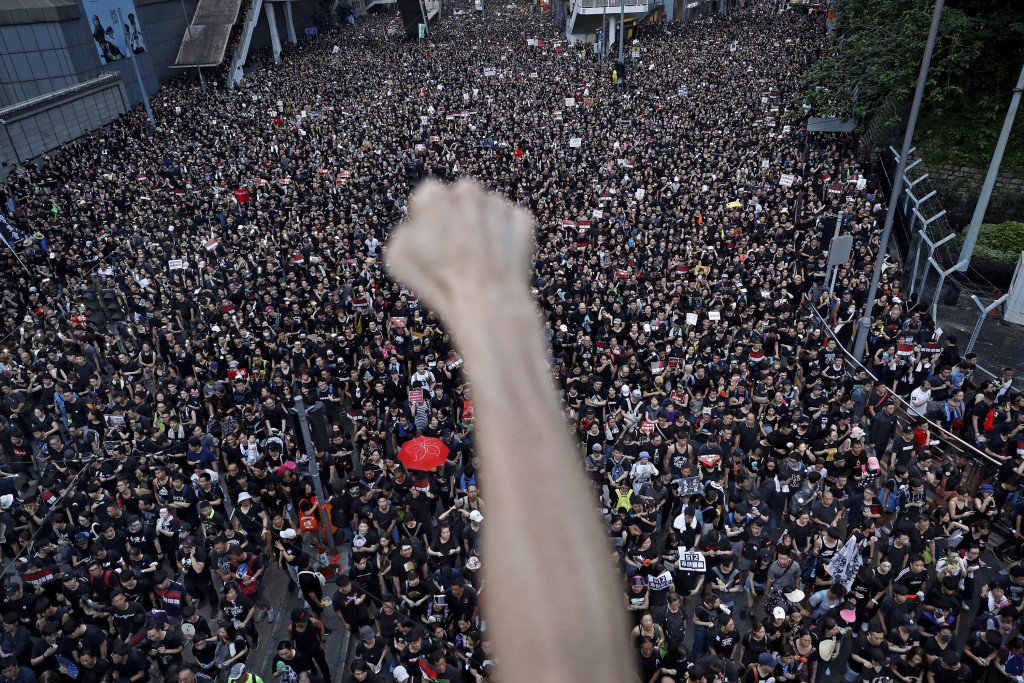 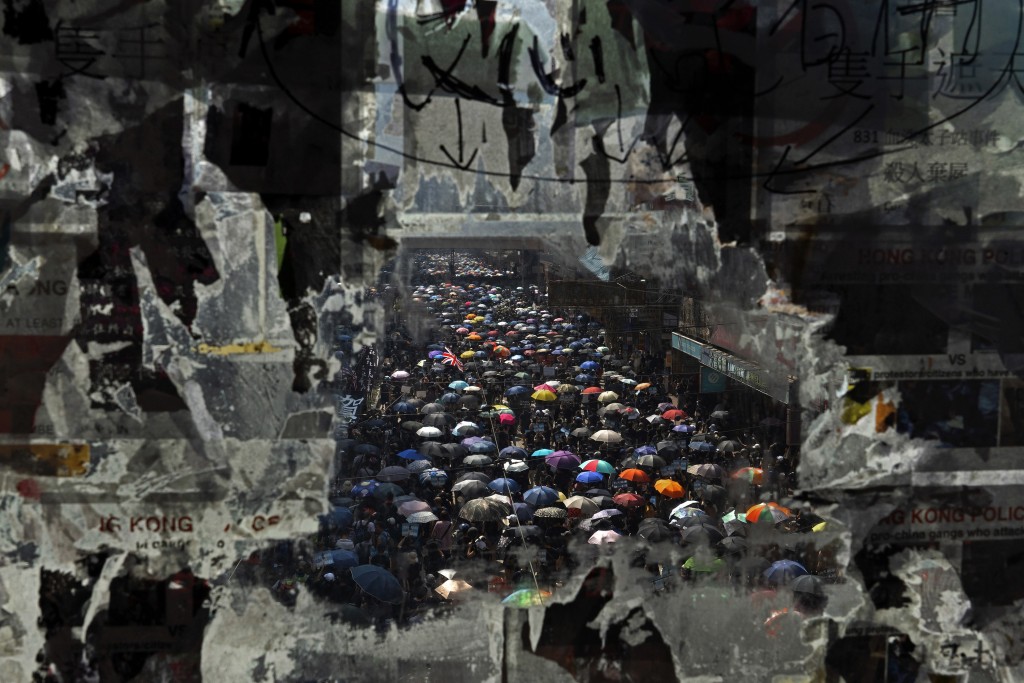 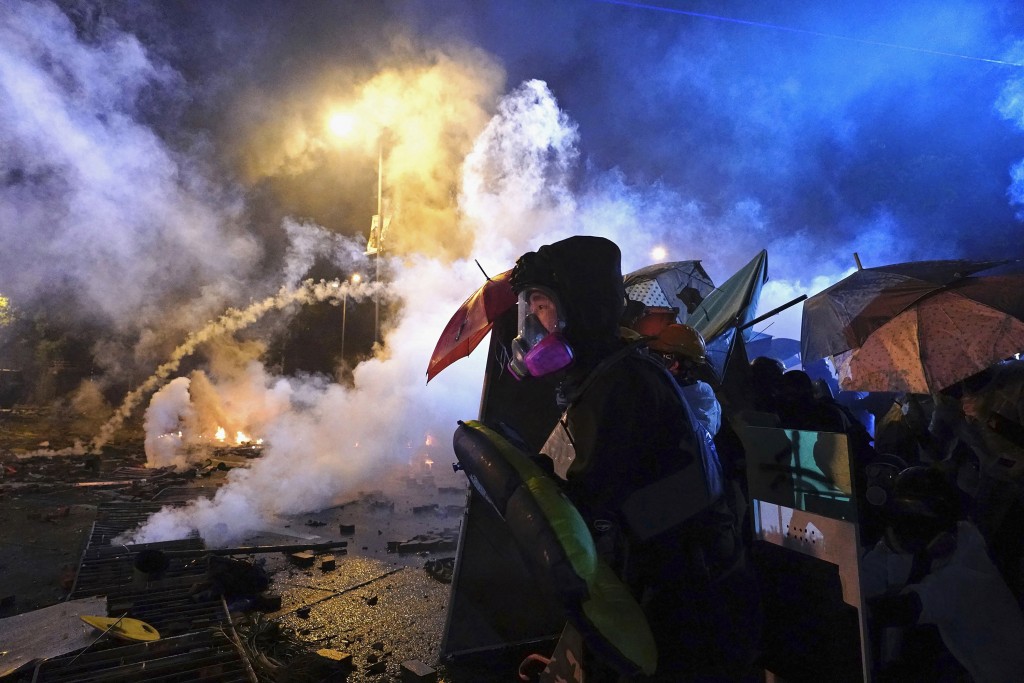 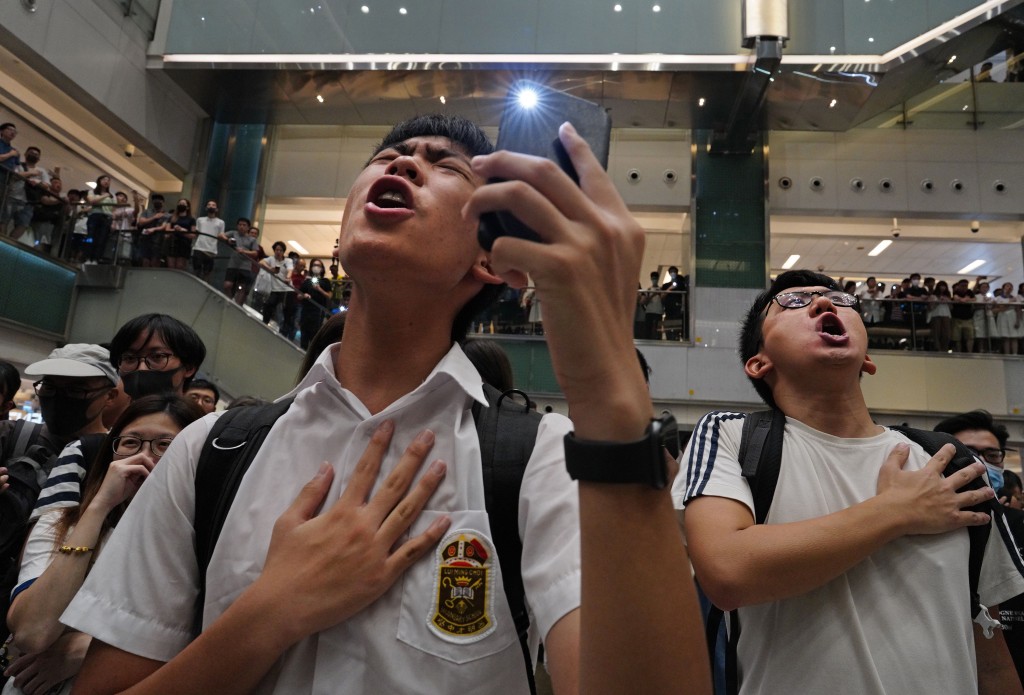 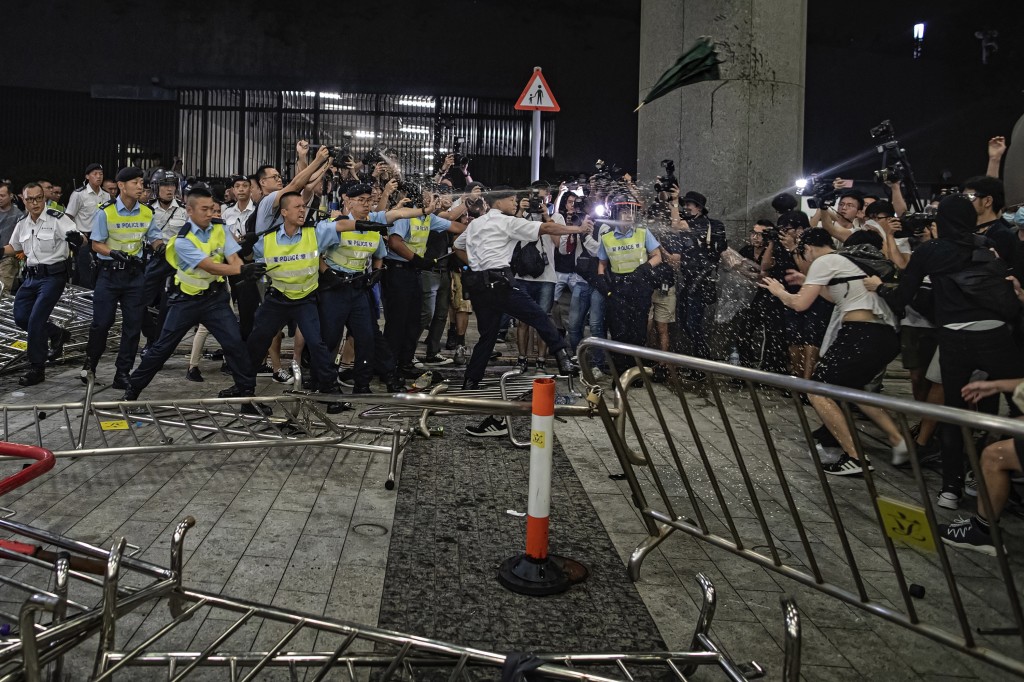 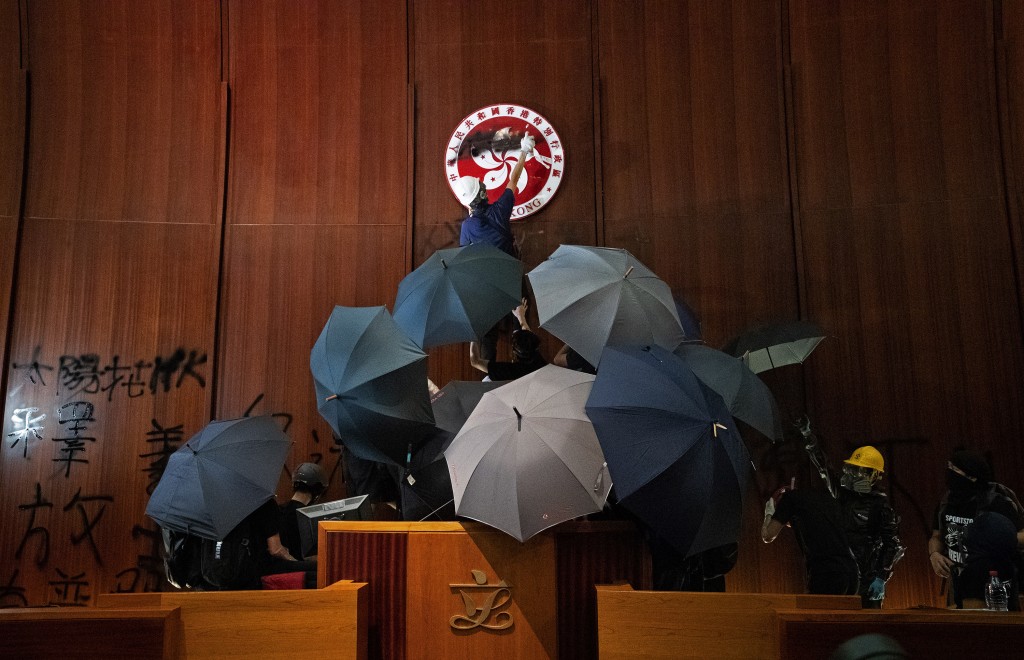 HONG KONG (AP) — With Britain the latest country to scrap its extradition treaty with Hong Kong, the focus in the semi-autonomous city has returned to the concerns about China's legal system that sparked months of anti-government protests last year.

Those sometimes-violent demonstrations were used as justification by Beijing to impose a sweeping national security law on June 30 that was cited by Britain, the United States, Australia and Canada in suspending their extradition agreements with Hong Kong.

The key issue is the possibility that suspects returned to Hong Kong could be handed over to Chinese law enforcement and disappear into the mainland’s opaque and frequently abusive legal system.

China insists the new security law is needed to combat terrorism and separatism and prevent Hong Kong from becoming a base for subverting Chinese state power. Yet, it was forced to use the national legislature in Beijing to draft the law in secret and pass it due to stiff opposition among Hong Kong's citizens and in its Legislative Council.

It was a separate piece of proposed legislation that set off last year’s protests, one that would have permitted the extradition of criminal suspects from Hong Kong to China. While the Hong Kong legal system’s fairness and transparency has helped establish the territory as a center for business and finance, China’s Communist Party-dominated courts are accused of handing down convictions based on political considerations and of frequently using coerced confessions.

The biggest political crisis in the former British colony since its 1997 handover to Chinese sovereignty was triggered by a murder case. A young Hong Kong man, Chan Tong-kai, allegedly killed his girlfriend while on vacation in Taiwan and fled back home.

Hong Kong authorities could not charge Chan with murder and could only prosecute him on lesser charges related to the crime. They also could not send Chan to Taiwan for trial because of the lack of an extradition treaty.

The Hong Kong government cited Chan’s case as an example of the kind of loophole the proposed extradition legislation would close, allowing Hong Kong to transfer fugitives to any jurisdiction with which it did not have an extradition treaty, including Taiwan and mainland China.

The proposal triggered a massive backlash from Hong Kong citizens, who feared that suspects could be sent to the mainland for trial. Though the government withdrew the bill during the protests, the demonstrations took on a broader anti-government and anti-police agenda and grew increasingly violent.

The detention of several Hong Kong booksellers in late 2015 had already focused concern about Beijing’s undermining of the legal autonomy the territory was promised when it was handed over to Chinese rule.

The booksellers vanished before resurfacing in police custody in mainland China. Among them, Swedish citizen Gui Minhai was abducted from his holiday home in Thailand and later appeared twice in videotaped confessions, the second time after being taken off a train by police in eastern China in January 2018 while in the company of two Swedish diplomats.

Another of the booksellers, Lam Wing-kee, later fled to Taiwan. The prospect of falling afoul of the new law and disappearing into the maw of the Chinese legal system has prompted others to leave as well.

Among them are a former employee of the British Consulate in Hong Kong, Simon Cheng, who has been granted political asylum in Britain, and Nathan Law, a leading member of Hong Kong’s opposition movement who posted on Facebook that he had left Hong Kong for an undisclosed location.

China has pledged to retaliate for Britain’s decision to cancel its extradition treaty with Hong Kong, as well as to ban the sale of military-grade equipment to the territory. Beijing called it gross interference in Hong Kong’s, and therefore China’s, internal affairs, and an attempt to undermine implementation of the new security law.

“China urges the British side to abandon the illusion of continuing colonial influence in Hong Kong ... so as to avoid further damage to China-Britain relations,” foreign ministry spokesman Wang Wenbin said at a daily briefing on Tuesday.

Canceling extradition to Hong Kong represents a further vote of no-confidence in China’s legal system, one already registered by the refusal of the U.S., Britain and other nations to sign extradition agreements with Beijing.

Australia abandoned plans to do so in 2017 after it became clear that its Parliament was opposed, adding to a deterioration of ties with Beijing that have now sunk to a historical low.

China’s dissatisfaction is based on issues of national pride as well as more practical concerns. Under party leader and President Xi Jinping, China has pushed hard for the return of corrupt officials and others who have fled abroad with their ill-gotten gains. While that effort has scored some successes, it has also been frustrated by the lack of extradition treaties with key countries.

Like Britain, the U.S. says the national security law violates the United Nations-registered 1984 Sino-British Joint Declaration that guaranteed Hong Kong its own legal system for 50 years after the handover, and effectively torpedoes the “one country, two systems” framework for running the territory.

U.S. Secretary of State Mike Pompeo was to discuss China-related issues during a visit to London this week and in a statement issued beforehand, his office said Beijing needed to honor the declaration if it “wants to regain the trust of Hong Kongers and the international community.”