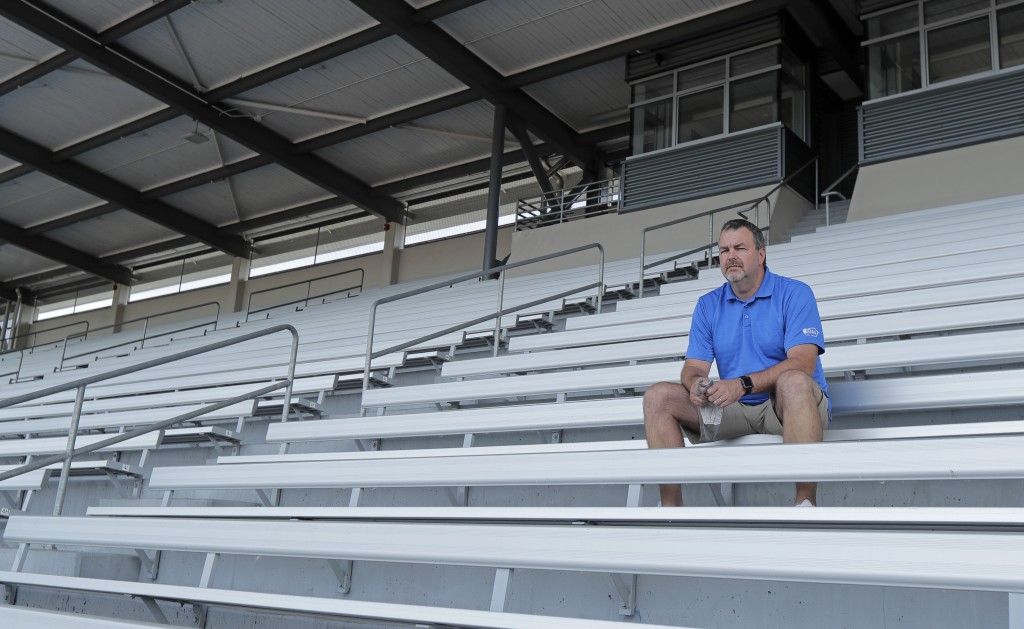 This season’s Scottish Cup final will be played midway through next season.

The Scottish soccer federation says the pandemic-delayed competition will be completed on Dec. 20. That is more than seven months after the original date for the final on May 9.

The competition was stopped at the semifinal stage. Defending champion Celtic will play Aberdeen and Edinburgh rivals Hearts and Hibernian will meet in the other semifinal on the weekend of Oct. 31-Nov. 1 at Hampden Park in Glasgow.

Organizers say players who would ordinarily be barred from playing for a second team in the same competition can play for their new club even if they were earlier fielded by a different team.

The 2020-21 season in the Scottish league will start on Aug. 1. The 2019-20 league season did not resume after the lockdown and Celtic was declared champion based on average points per game.