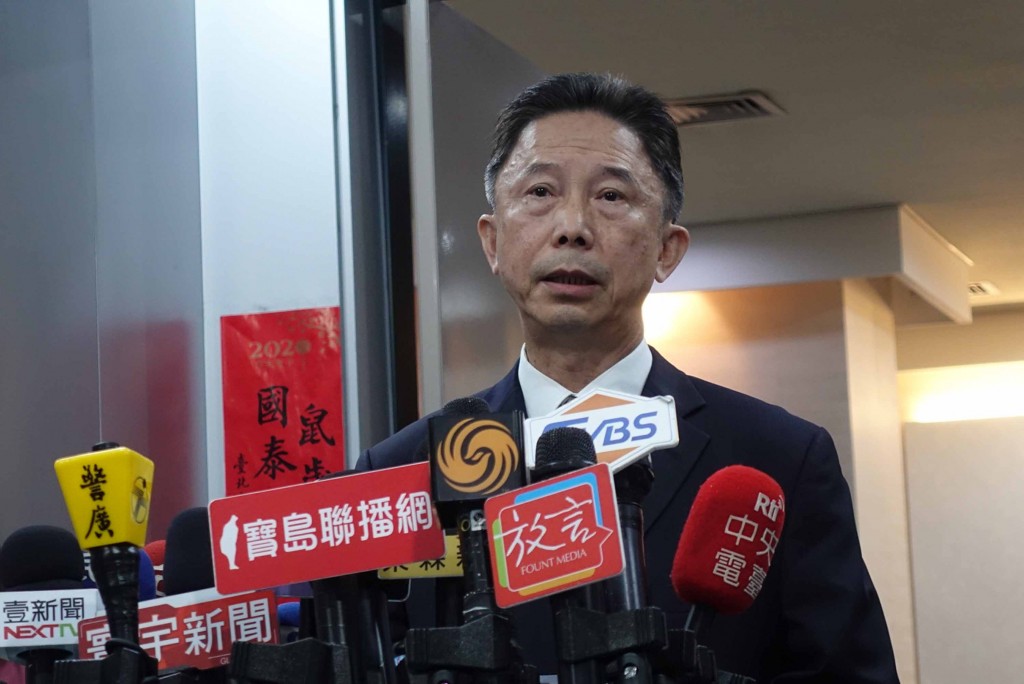 TAIPEI (Taiwan News) — The Taipei-Shanghai City forum will be held in Taipei on Wednesday (July 22), with representatives from Shanghai, including its newly appointed Mayor Gong Zheng (龔正), to take part in the event virtually.

Hosted by the Taipei City Government this year, the forum has been scaled down as a precaution amid the coronavirus (COVID-19) pandemic. The annual three-day in-person event has been replaced by a one-day video conference with a focus on the coronavirus response and economic collaboration.

Taipei Mayor Ko Wen-je (柯文哲) and Zheng, who was elected mayor by Shanghai’s rubber-stamp legislature on Tuesday (July 21), are expected to deliver remarks at the beginning of the event. A major forum will be held in the morning, followed by four side talks, according to Tom Chou (周台竹), spokesperson for the Taipei City Government, who declined to reveal the complete guest list citing privacy concerns.

Chou stressed on Tuesday (July 21) that exchanges about city governance remain the main objective of the forum, even though the event has been described by some analysts as the only remaining governmental platform between Taiwan and China. The latter unilaterally cut off official contact with the Taiwanese government after President Tsai Ing-wen (蔡英文) of the independence-leaning Democratic Progressive Party (DPP) took power in 2016.

Taipei Deputy Mayor Huang Shan-shan (黃珊珊) and her counterpart Zong Ming (宗明) will deliver key-note speeches concerning measures taken by the cities to tackle the virus, according to Chou. He mentioned that the U.S. company Cisco has been chosen as the forum’s system provider instead of the previously discussed Huawei or Google, as “neither side opposed it.”