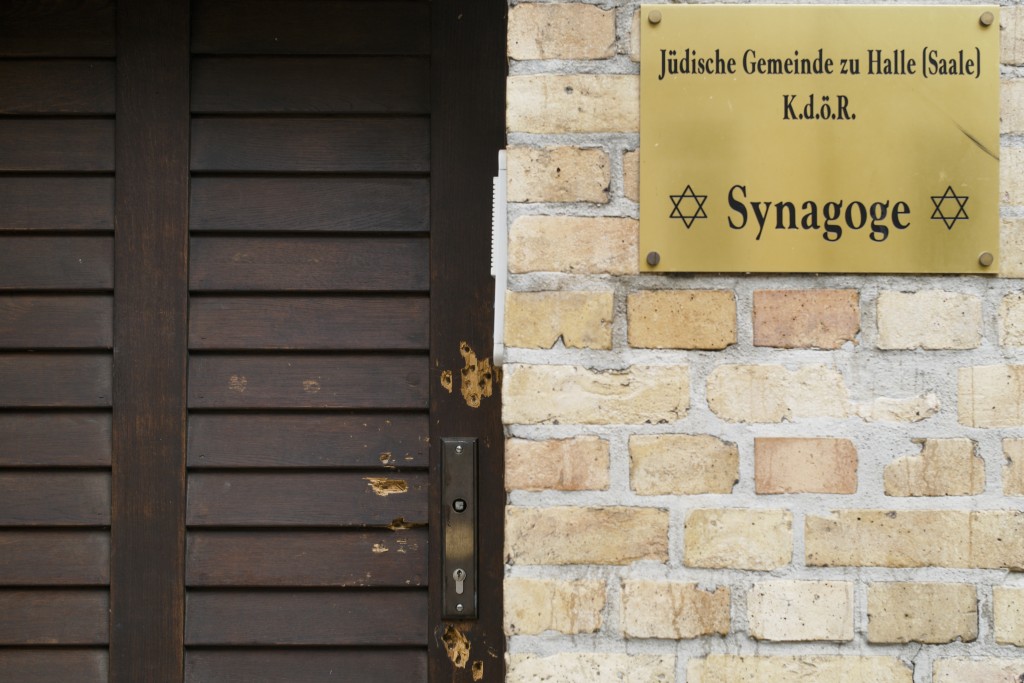 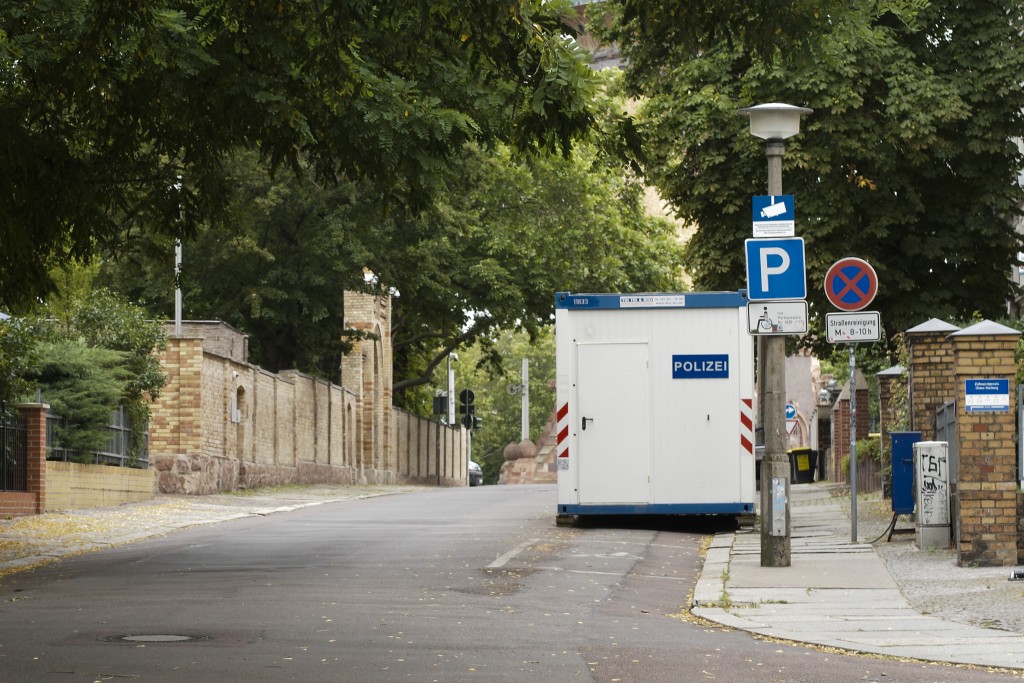 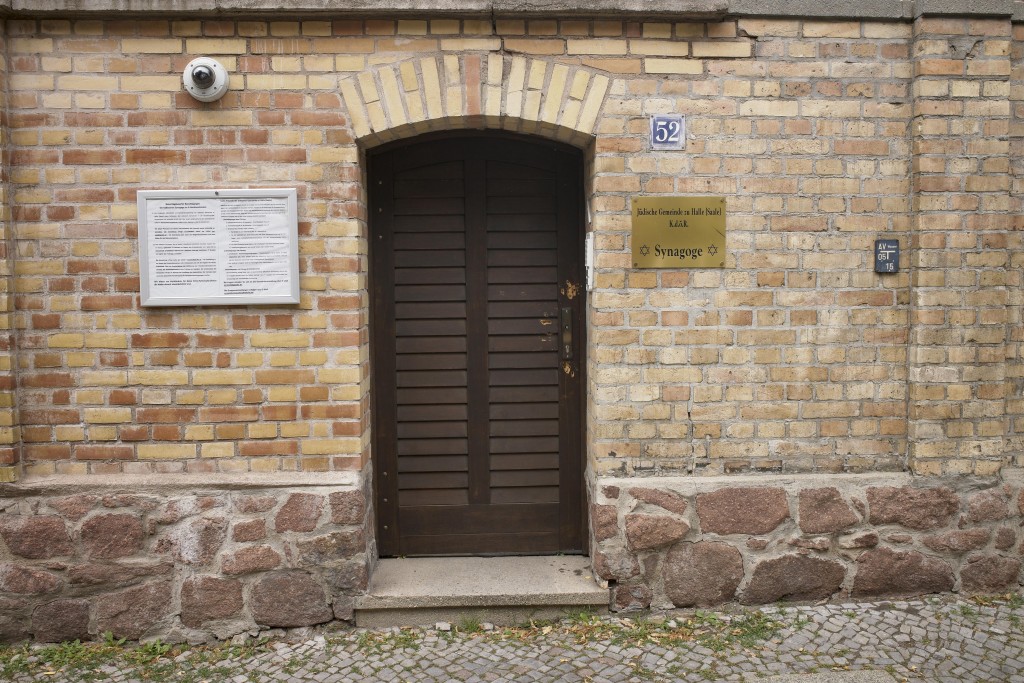 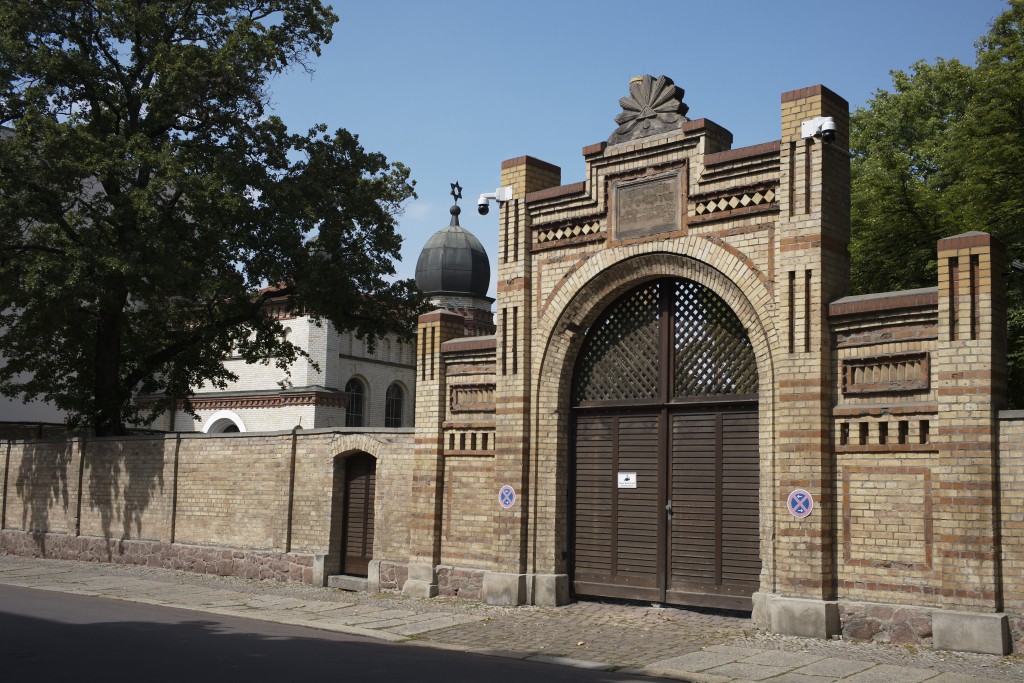 MAGDEBURG, Germany (AP) — A German man goes on trial Tuesday for a Yom Kippur attack on a synagogue that is considered one of the worst anti-Semitic assaults in the country's post-war history.

The trial comes at a time when anti-Semitic crimes have reached their highest level since Germany started tracking such crimes in 2001, amid an overall increase in right-wing extremist criminality.

Stephan Balliet, 28, posted an anti-Semitic screed before the Oct. 9 attack in the eastern German city of Halle, and broadcast the shooting live on a popular gaming site.

The attacker tried but failed repeatedly to force his way into the synagogue as 52 worshippers were inside. He then shot and killed a 40-year-old woman in the street outside and a 20-year-old man at a nearby kebab shop, which prosecutors say he picked as an “appropriate target” to kill people with immigrant roots.

Balliet is charged with 13 crimes including murder and attempted murder, along with other charges including bodily harm and incitement. Forty-three victims and relatives have joined the trial as co-plaintiffs, as allowed under German law. Some 168 witnesses are named in the indictment, the German news agency dpa reported.

The trial is taking place at the eastern German state court in Magdeburg.

The suspect was armed with eight firearms, several explosive devices, a helmet and a protective vest. Prosecutors have said the weapons were apparently homemade.

He fled the city, wounding another two people in a small town near Halle where he abandoned his car and stole a taxi. Balliet was arrested about 1½ hours after the attack as he got out of the taxi, which had been in an accident.

The head of the Central Council of Jews in Germany, Joseph Schuster, called the attack “one of the worst anti-Semitic incidents of the last years in Germany.”

However, he lauded the German government for making the fight against far-right crimes one of its top priorities in recent months and said that while the sense of security among Jews in Germany had taken a hard hit after the attack, it was now “almost back at the level before the attack, though additional security measures have partially led to restrictions in community life,” dpa reported.

German authorities vowed to step up measures against far-right extremism following the killing of a regional politician by a suspected neo-Nazi, the attack on the Halle synagogue and the fatal shooting of nine people in Hanau over the past year.