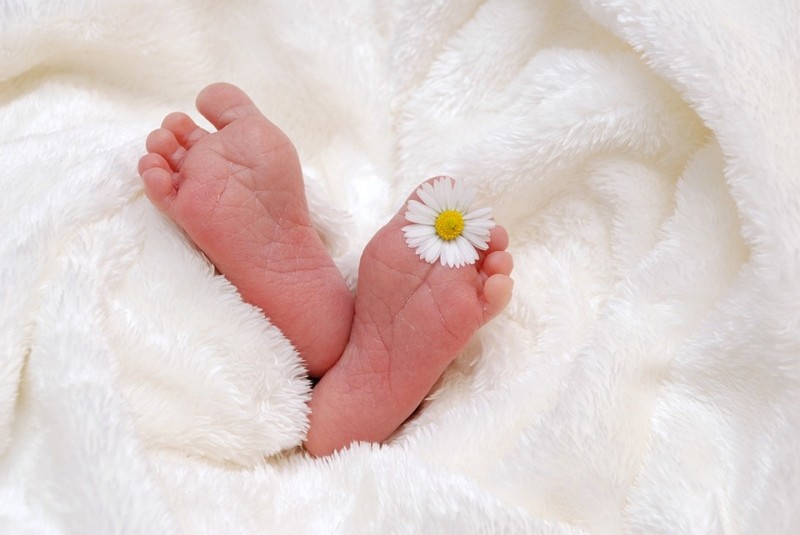 TAIPEI (Taiwan News) — Taiwan could experience a population decline for the first time, as the nation has recorded more deaths than births in the first six months of the year, according to statistics from the Ministry of the Interior (MOI).

The country saw 79,760 births and 88,555 deaths in the first half of 2020, logging a negative population growth rate over five consecutive months. In addition, around 8,900 people moved to Taiwan between January and June, dwarfed by the more than 16,000 individuals who left the island nation during the same period, wrote Liberty Times.

The figures are worrying, as it is difficult for Taiwan to boost its fertility rate to make up for the lost population, said Xue Cheng-tai (薛承泰), professor at National Taiwan University’s Department of Sociology.

The decrease in population could also be attributed to the Wuhan coronavirus (COVID-19) pandemic, which has affected human flow through a significant reduction in international flights, the MOI suggested. In addition, residents are required to file for household de-registration if they fail to return from overseas for over two years.

Separately, standing at 18,861, Taipei tops the country in terms of the number of people leaving during the first five months of 2020. The capital city has seen a population outflow since 2014, with higher housing prices and cost of living to blame.