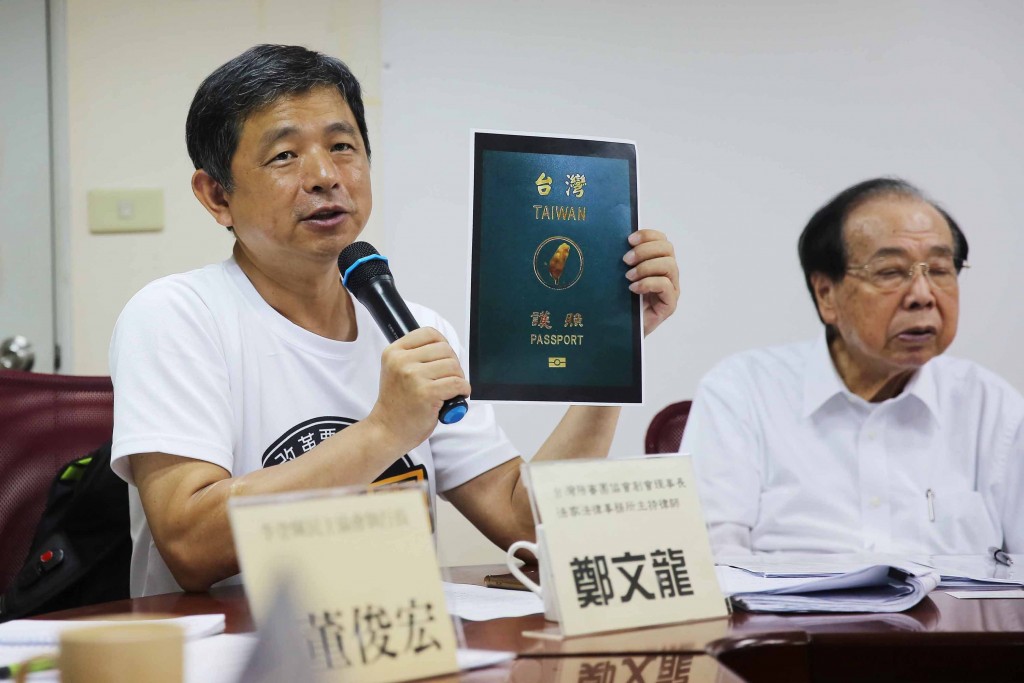 First, they want an overhaul of the Taiwanese passport, which currently has the words “Republic of China” in English and Mandarin on the cover, along with the Kuomintang (KMT) party emblem. The groups suggested replacing “Republic of China” to just “Taiwan” in both languages and changing the KMT party emblem to a map of Taiwan instead.

Their second demand is to officially change the name of “China Airlines” — the nation’s flag carrier — to “Taiwan Airlines.” While Taiwan has been donating masks around the world amid the coronavirus pandemic, sending shipments on China Airlines planes has caused confusion on several occasions, with the airline also having been mistaken for a Chinese carrier by Bloomberg and even a political ad in the U.S.