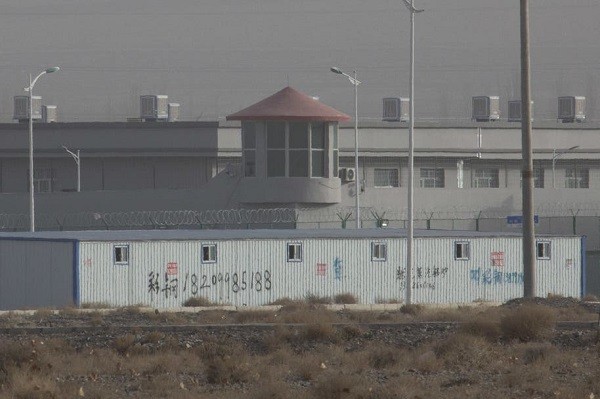 TAIPEI (Taiwan News) — An additional 11 Chinese companies were recently added to a list blocking them from access to American commodities and technologies, as they are believed to be involved in human rights abuses against Muslim minority groups from the Xinjiang Uyghur Autonomous Region (XUAR).

The sanctions came amid U.S. disapproval of China's detention of ethnic Uyghurs and unfair trade practices in recent years. Earlier this month, the U.S. government imposed sanctions on Chinese officials believed to have played a major role in the abuses, including Chen Quanguo (陳全國), Chinese Communist Party (CCP) secretary of Xinjiang and Politburo member.

The first batch of blacklisted businesses was compiled in October of 2019, and the most recent group was announced in June of this year. Up to 37 companies and organizations have already been sanctioned for aiding the CCP's repression of Uyghurs.

The list was created to avoid compromising American national security and foreign policy by trading with these Chinese businesses. The list also includes information regarding activities related to the export, re-export, or in-country transfer of items.

“Beijing actively promotes the reprehensible practice of forced labor and abusive DNA collection and analysis schemes to repress its citizens,” said Secretary of Commerce Wilbur Ross. “This action will ensure that our goods and technologies are not used in the Chinese Communist Party’s despicable offensive against defenseless Muslim minority populations,” he added.

The following are the newly added companies believed to be involved in forced labor in the XUAR:

Meanwhile, the other two entities, Xinjiang Silk Road BGI and Beijing Liuhe BGI, were added to the list because they are believed to have conducted genetic analyses used to suppress Musilim minorities in Xinjiang, according to the U.S. Department of Commerce.