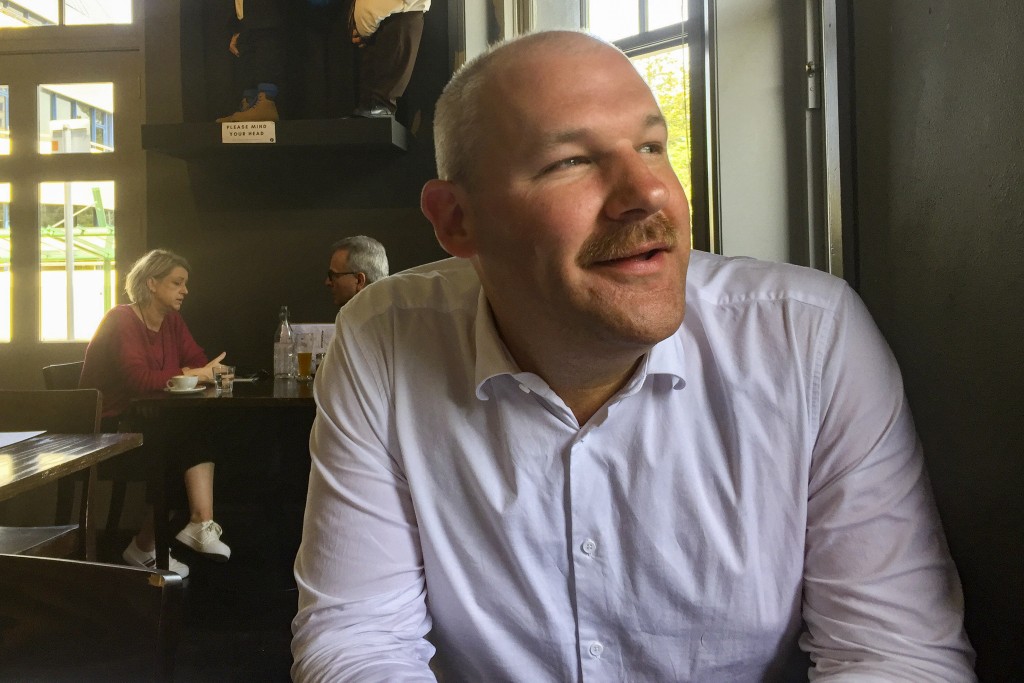 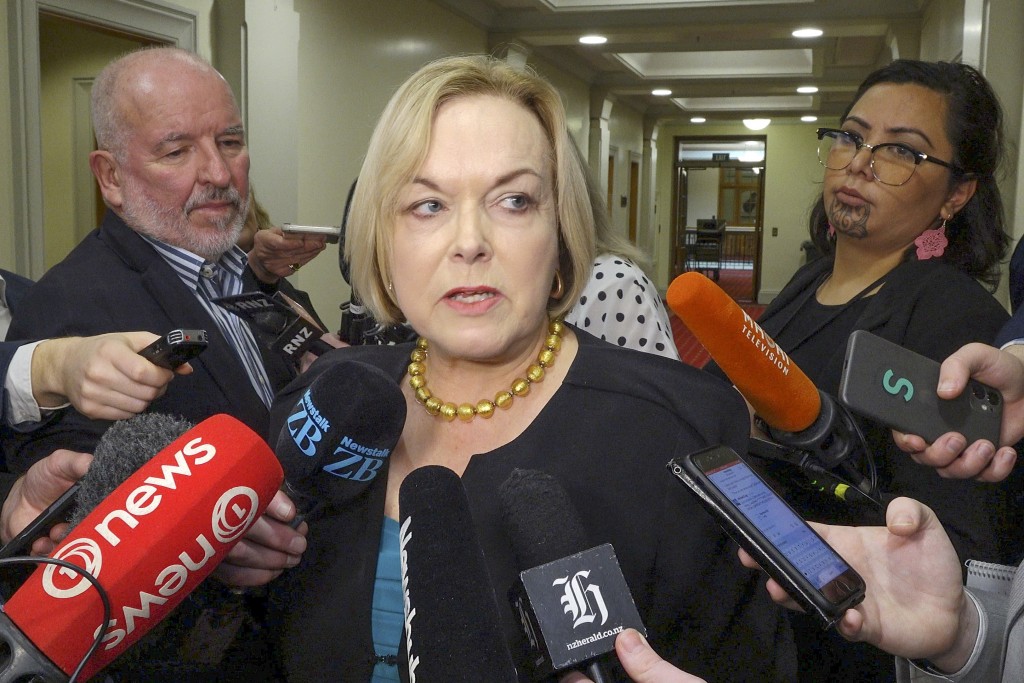 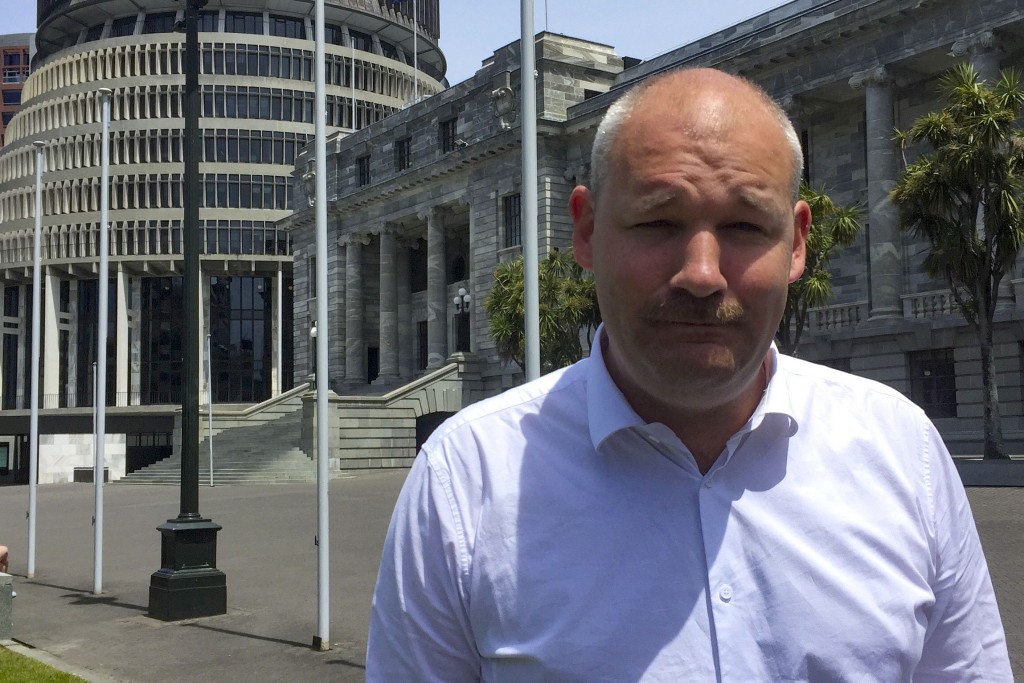 WELLINGTON, New Zealand (AP) — A New Zealand lawmaker abruptly resigned Tuesday after being accused of sending sexually explicit images to women and lying about it to both police and his conservative party's leader.

Andrew Falloon announced he was quitting parliament immediately, a day after he'd sent a statement saying he would retire from politics at the upcoming September election, citing mental health issues and recent unspecified “mistakes."

His resignation comes at an extraordinarily turbulent time for the National Party, which faces an uphill battle in trying to defeat popular Prime Minister Jacinda Ardern and her liberal Labour Party at the election in two months.

Last week, a university student contacted Ardern's office to say Falloon had sent her an unsolicited message. That information was passed on to National Party leader Judith Collins, who met with Falloon on Monday. Police also investigated the incident.

Collins said Falloon first told police the message had been sent by accident and later told her there were no other similar incidents. But she said on Tuesday two more women had come forward with similar complaints about being sent pornographic images of women, and more complaints were likely to follow.

“I think it’s very obvious that he’s lied to police and a lot of other people,” Collins said.

She said police had told her they were likely to reopen their investigation into Falloon in light of the new information.

Falloon, 37, was not available for comment Tuesday and police did not immediately confirm if they planned to investigate further. Police had earlier said they didn't intend to press charges.

Under New Zealand law, a person can face up to two years in jail if they are found guilty of posting a digital communication with the intention of harming a victim.

Collins said that excess alcohol use and pornography were issues for certain parts of society, including in the parliament.

“I am absolutely appalled by what I have been hearing this morning and finding out from members of the public,” she said.

In his Monday statement, Falloon said a friend's recent suicide had brought back unresolved grief and he'd been getting counselling.

Collins said she believed Falloon's mental health struggles were genuine and she was concerned for his welfare.

“He clearly has very serious mental health issues from what I can tell and the level of treatment he is now receiving,” Collins said.

Falloon's resignation came less than two weeks after party colleague Hamish Walker admitted leaking the names of coronavirus patients to news media. Walker said he was withdrawing his candidacy for the September election.

Then last week, National Party leader Todd Muller unexpectedly resigned as leader after less than two months on the job, saying the strain of the role was affecting his health. Two days later, Muller’s deputy Nikki Kaye and former Justice Minister Amy Adams said they would not seek reelection.

Ardern has received worldwide praise for helping eliminate community spread of the coronavirus in New Zealand and has seen her popularity rise as a result. The National Party is making the pitch to voters that they are more competent stewards of the economy.