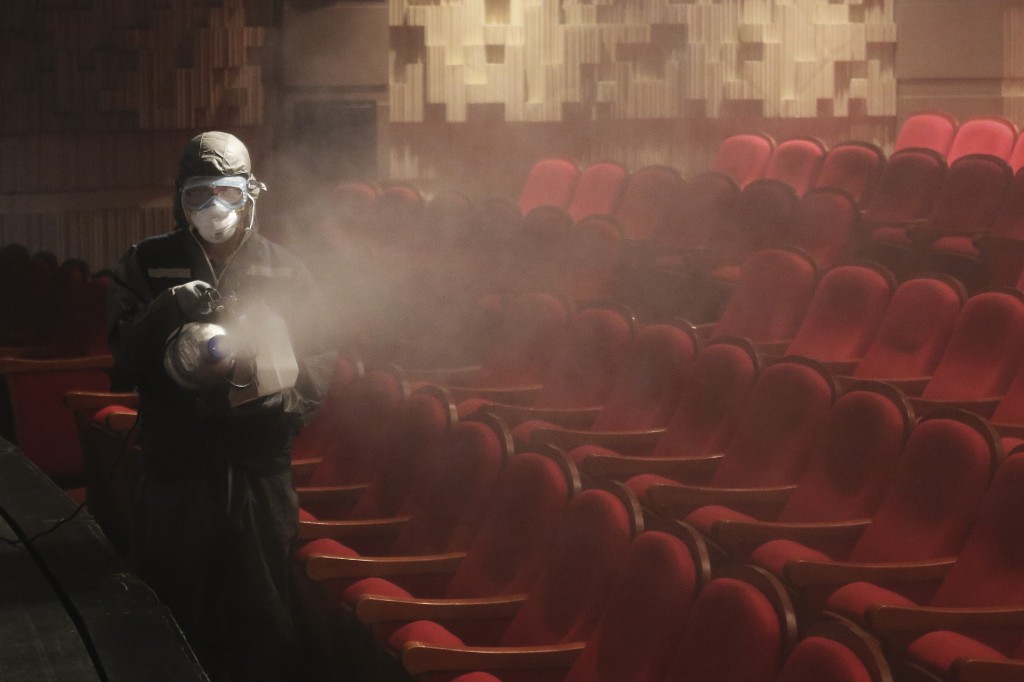 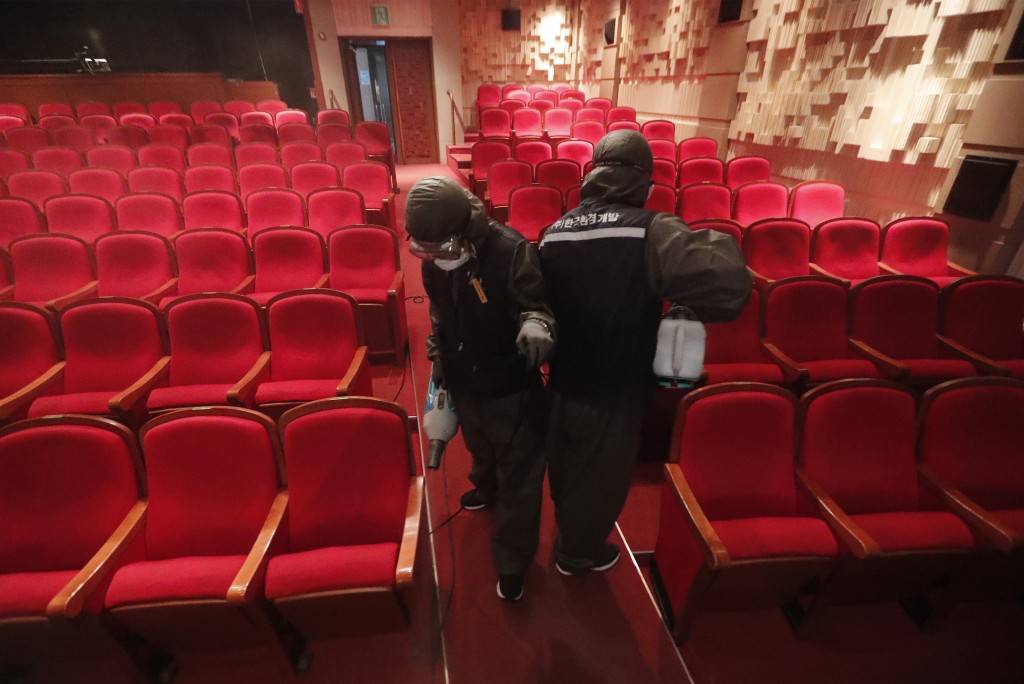 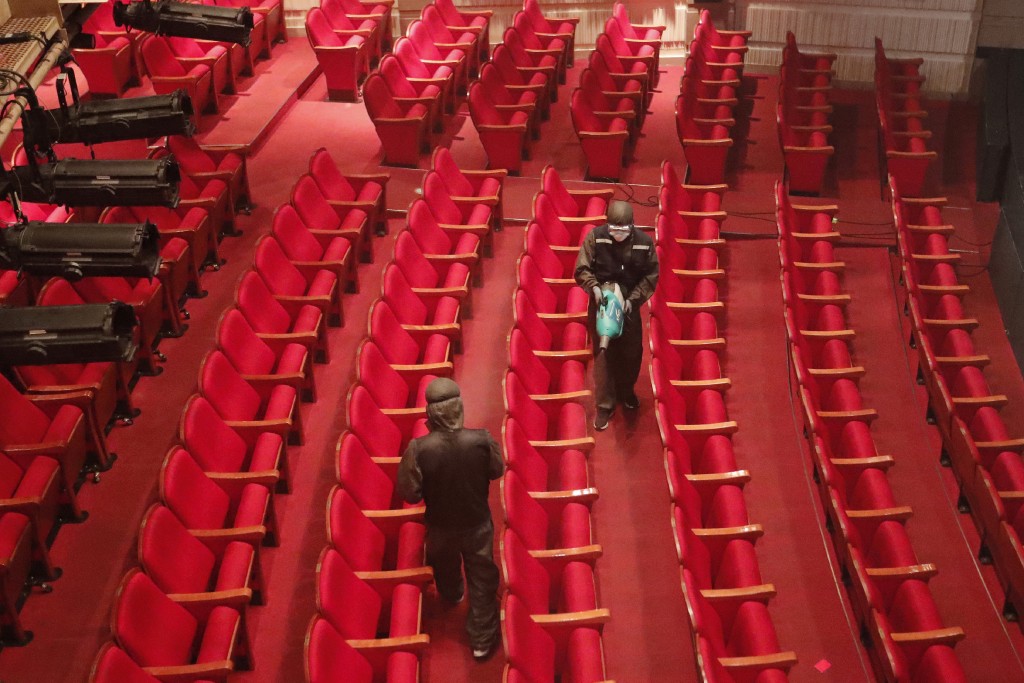 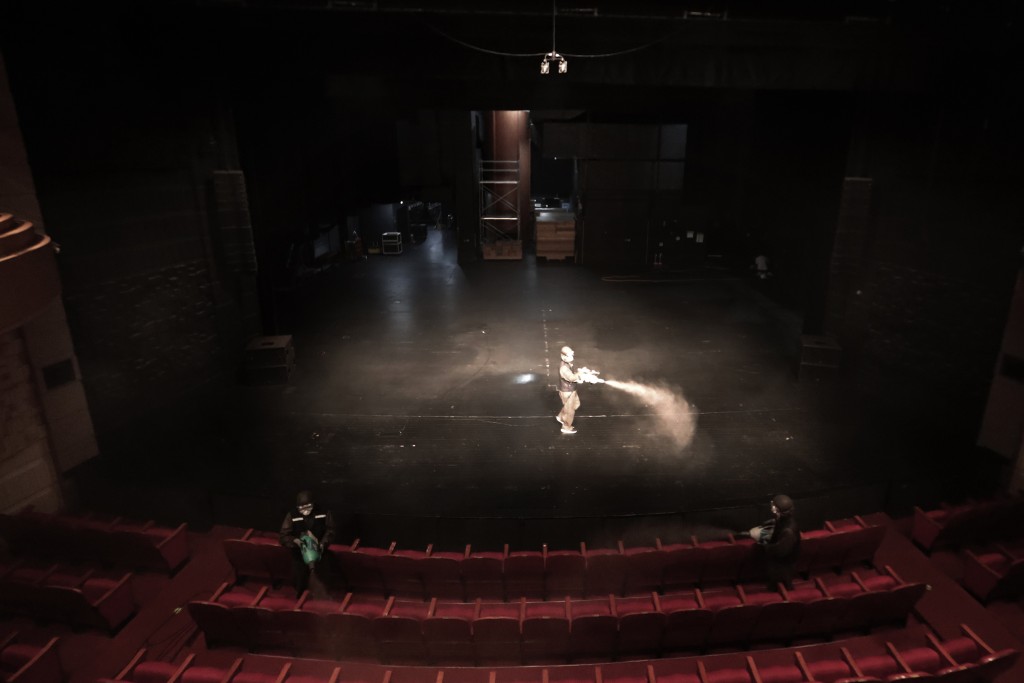 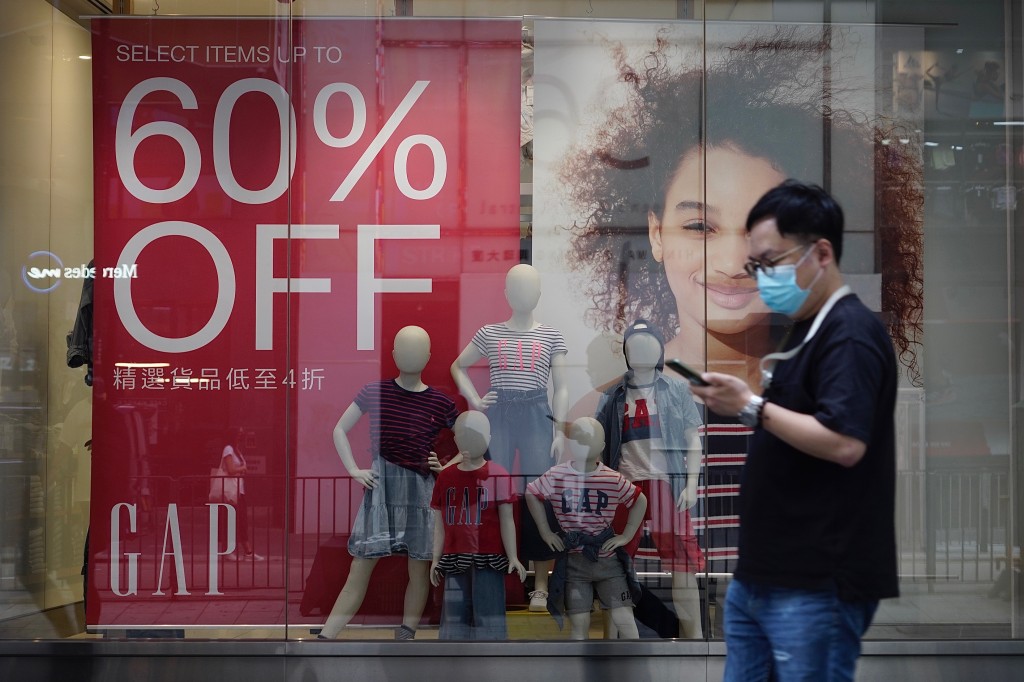 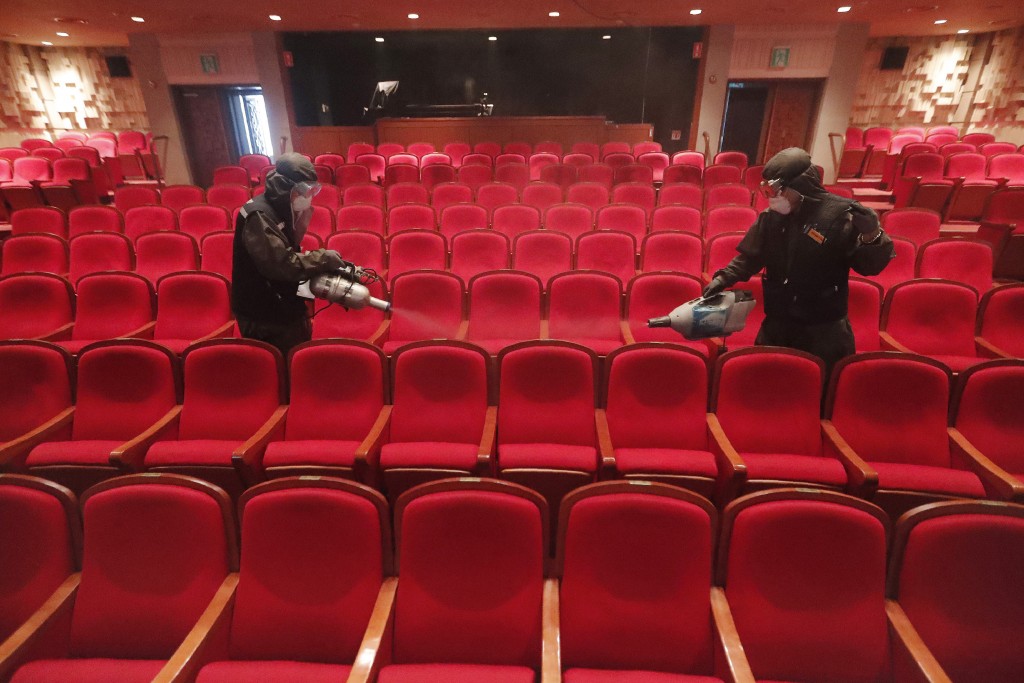 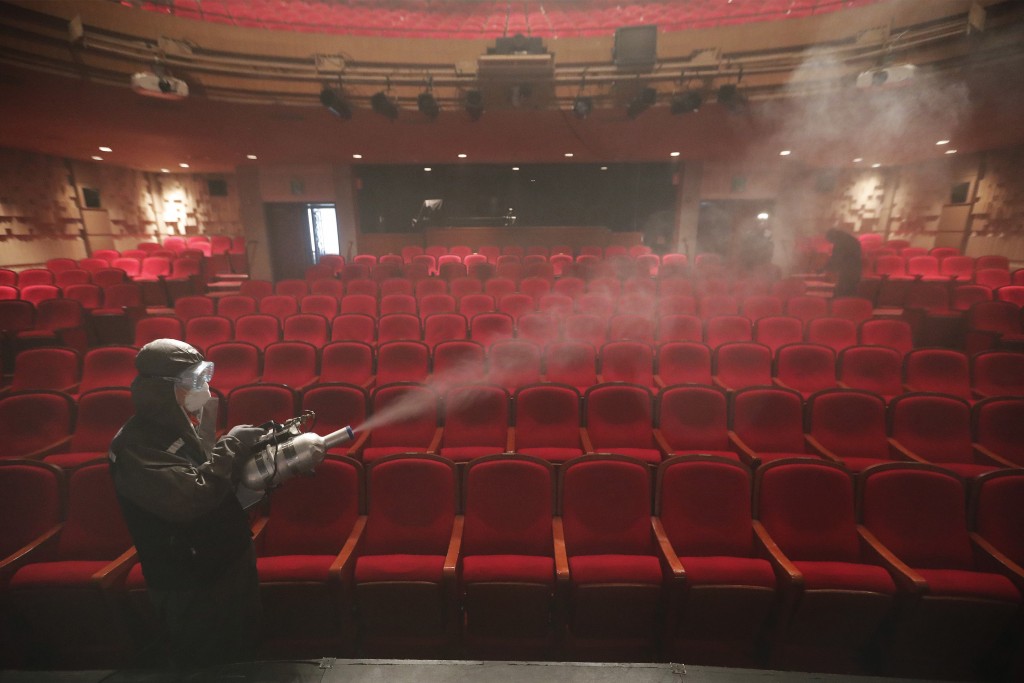 Andrews said a lockdown in Australia’s second-largest city Melbourne, which began two weeks ago, was having an impact.

“You’d like to see numbers coming down. At the end of the day though, we’re not seeing the doubling and doubling again” of cases, Andrews said. “So what that says to me ... is that the sorts of measures we’ve put in place are having a direct impact.”

“We’re still very much in the hard part of this fight, as you can see from the daily case numbers and I’m not expecting that to change a lot in the short term,” Morrison said. “And we just need to keep working the problem.”

Tighter regulations will come into force on the Victoria-New South Wales border on Wednesday that will only allow border communities to cross for essential work, health and education reasons.

Face masks will become compulsory from Thursday for residents in lockdown regions when they leave their homes.

— Numbers of new cases in China’s latest coronavirus outbreak fell on Tuesday, with just eight reported in the northwestern region of Xinjiang. Another three cases were brought from outside the country, according to the National Health Commission, bringing China’s total to 83,693 with 4,634 deaths. Xinjiang cases have been concentrated in the regional capital and largest city of Urumqi, where around 50 people and possibly more have been infected. China responded swiftly to the Xinjiang outbreak by reducing subway, bus and taxi service in Urumqi, closing some communities, imposing travel restrictions and ordering widespread testing. Elsewhere in China, containment measures continue to be relaxed while mask wearing, temperature taking and social distancing remain the norm. Movie theaters reopened in many cities on Monday and Beijing has downgraded its emergency response level after seeing no new cases of local infection for two weeks. Conferences, exhibitions, sports events, performances and cinemas in the capital are expected to reopen gradually after passing risk appraisals.

— South Korea’s new virus cases have bounced back to above 40, a day after it reported its smallest daily jump in local COVID-19 transmissions in two months. The Korea Centers for Disease Control and Prevention reported 45 new cases Tuesday, bringing the country's total to 13,816 with 296 deaths. The agency says 20 of the newly recorded cases were locally infected patients while the rest 25 were associated with international arrivals. Two-week quarantines are enforced on all travelers arriving from abroad in an attempt to contain the spread of the virus.