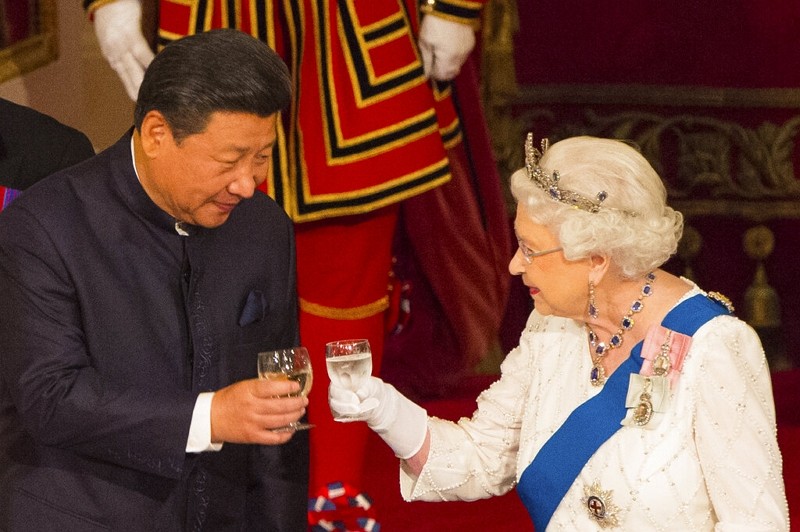 TAIPEI (Taiwan News) — China inaugurated the Xi Jinping Thought on Diplomacy research center (習近平外交思想研究中心) on Monday (July 20) amid a flurry of diplomatic rows with a host of nations.

The institute, established by the Chinese Ministry of Foreign Affairs, aims to coordinate resources to conduct “comprehensive, systematic, and in-depth study, interpretation, and promotion of Xi’s thinking,” according to China’s state media Xinhua.

The facility’s founding comes as China is at loggerheads with multiple countries over a variety of issues including trade, national security, coronavirus, human rights, South China Sea territorial claims, and Hong Kong's democracy. Beijing’s relations with Washington have plummeted to a historical low as the U.S. has recently sanctioned Chinese officials over alleged persecution of Uyghurs in Xinjiang and erosion of liberties in Hong Kong with the imposition of the national security law.

China has also found itself mired in conflicts with India, the U.K., and Australia, over border disputes, Huawei’s posing security threat, and infiltration claims, respectively. These diplomatic woes are in addition to the worldwide backlash against Beijing for its flawed response to the COVID-19 health crisis.

Also problematic is its Belt and Road Initiative that has revealed Xi’s expansionist intentions, as well as the “wolf warrior” diplomacy that reflects Xi’s more aggressive approach to international relations. This is a distinct departure from his predecessor, Deng Xiaoping (鄧小平), whose famous slogan “Hide your strength and bide your time" (韜光養晦) served as guidance for the communist regime to engage with the world during the 1990s.