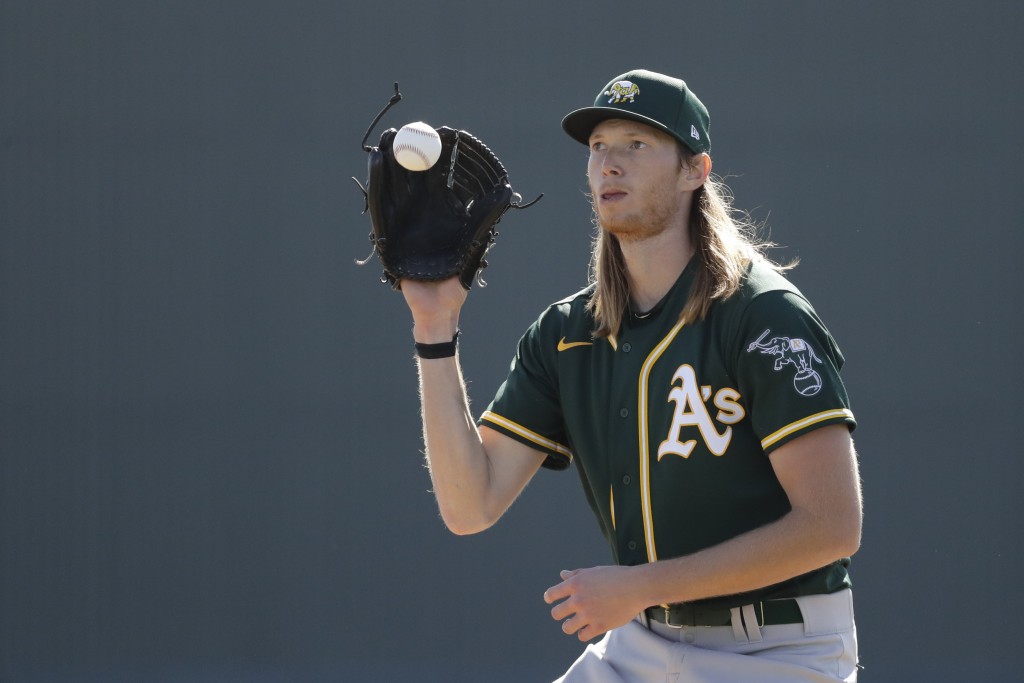 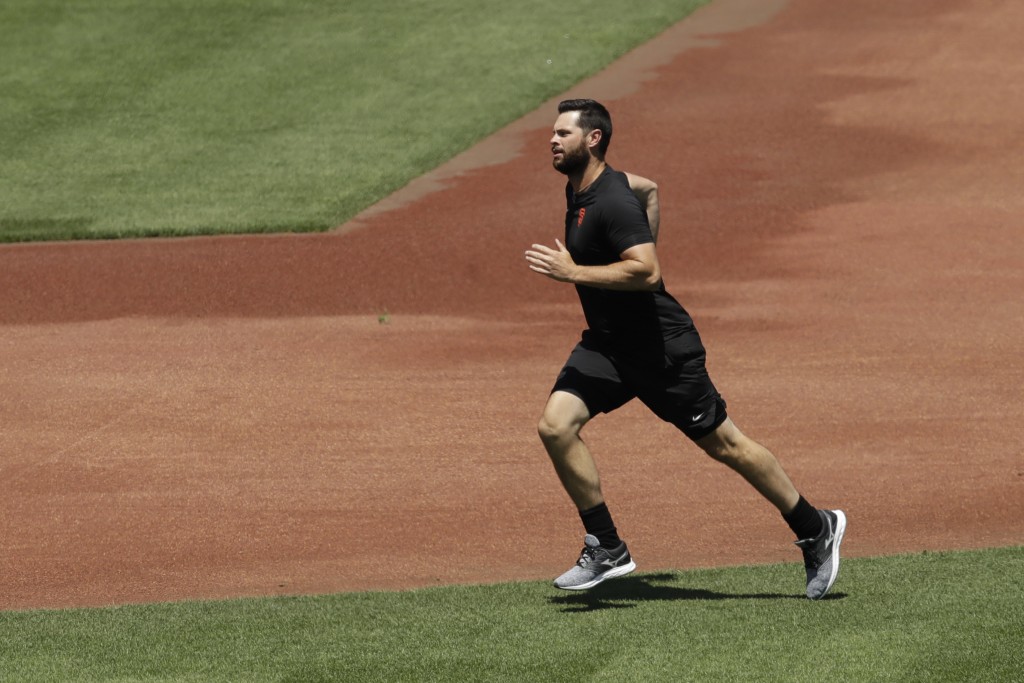 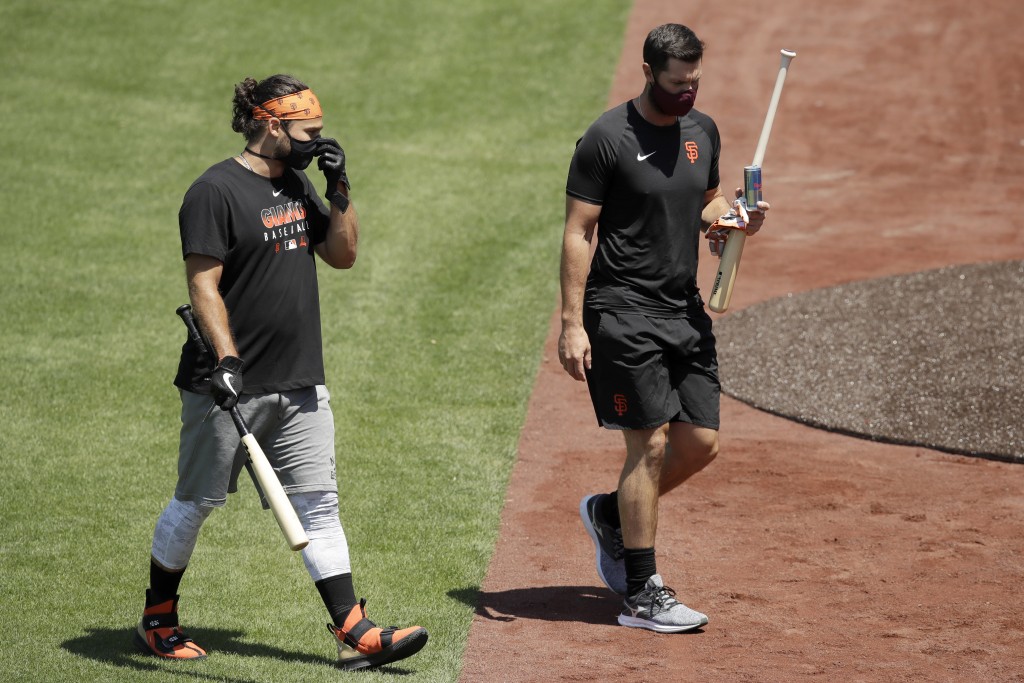 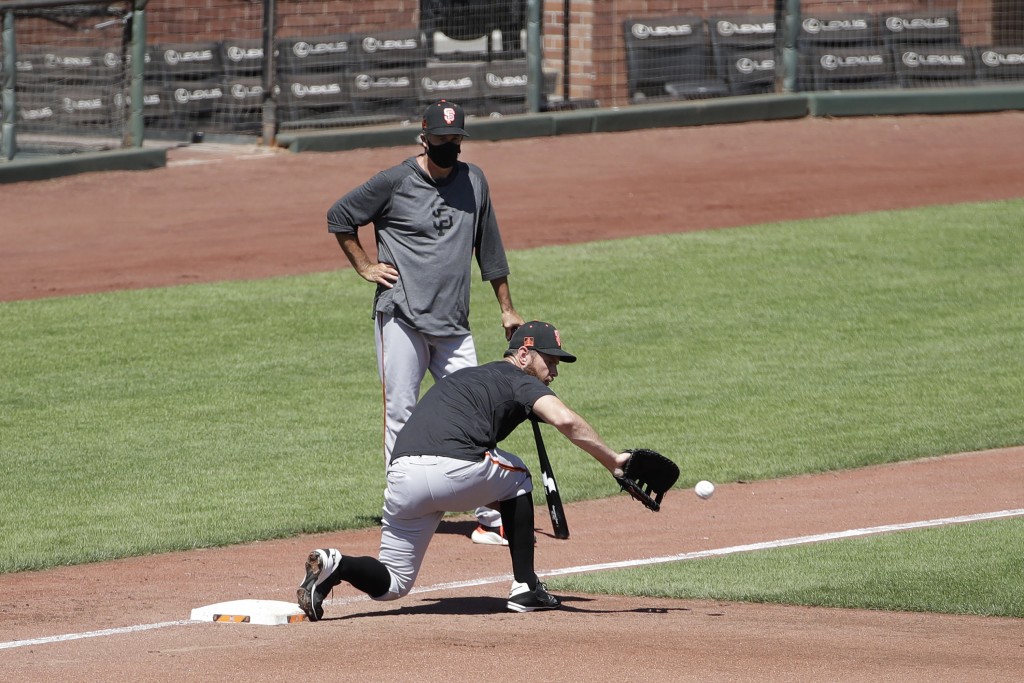 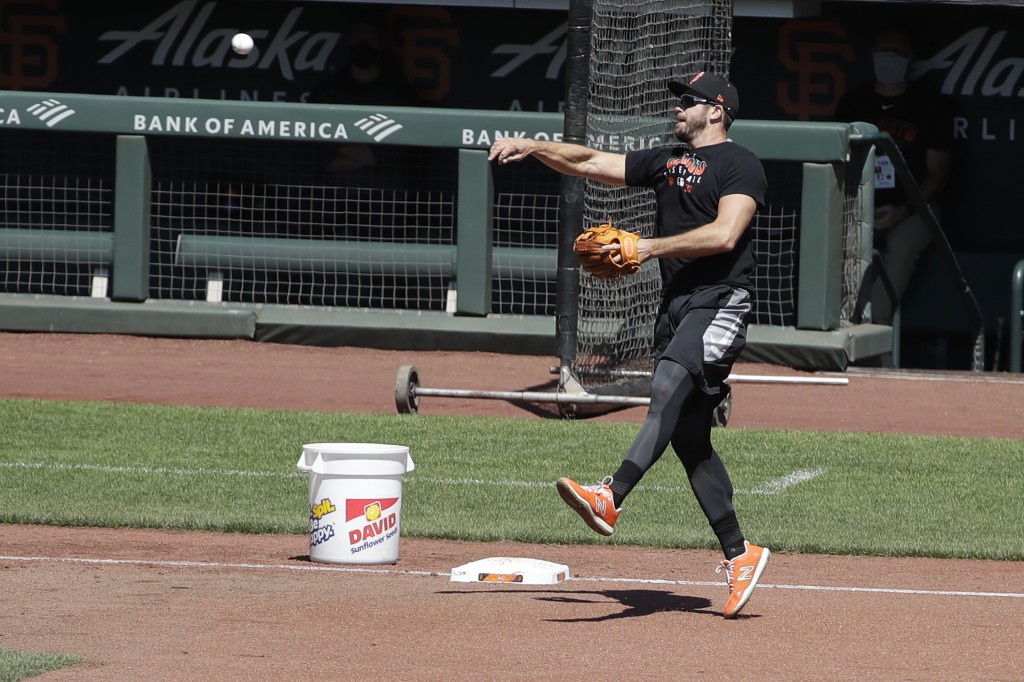 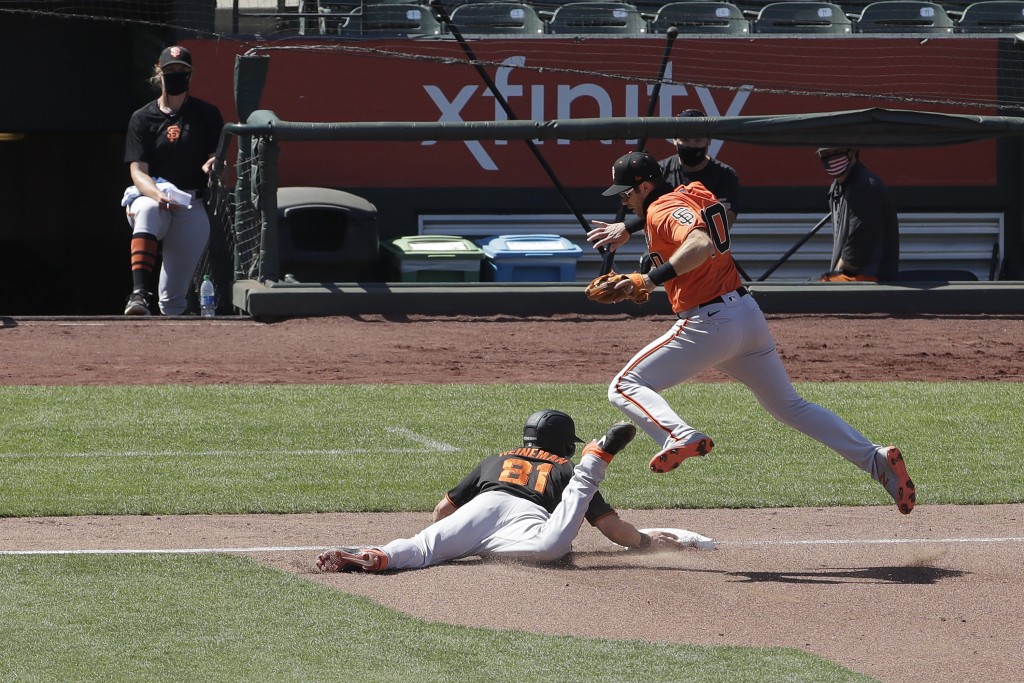 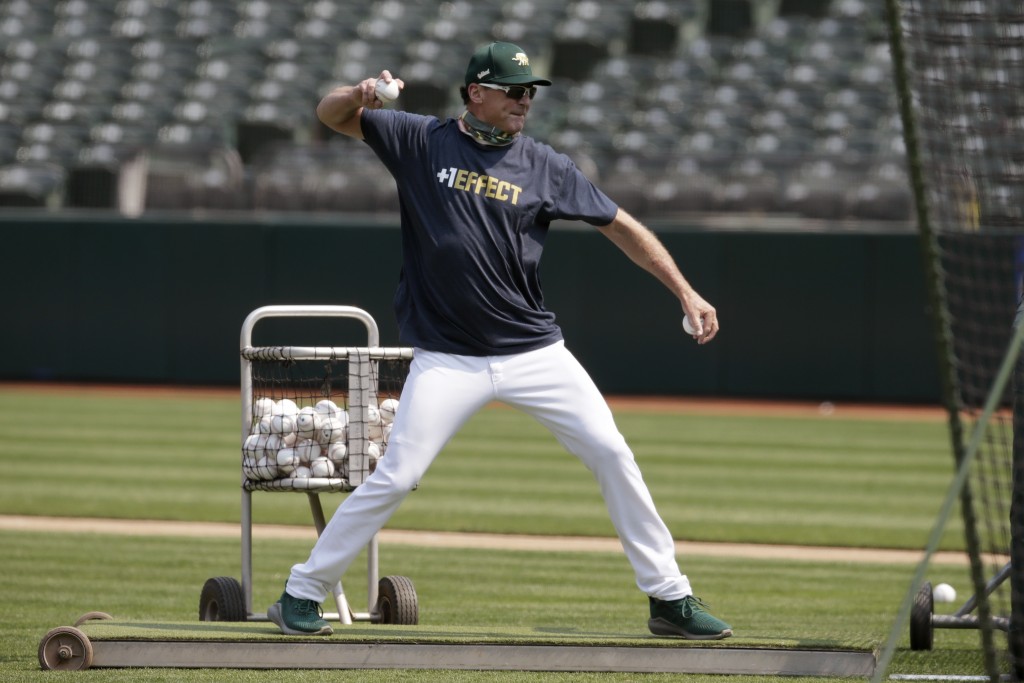 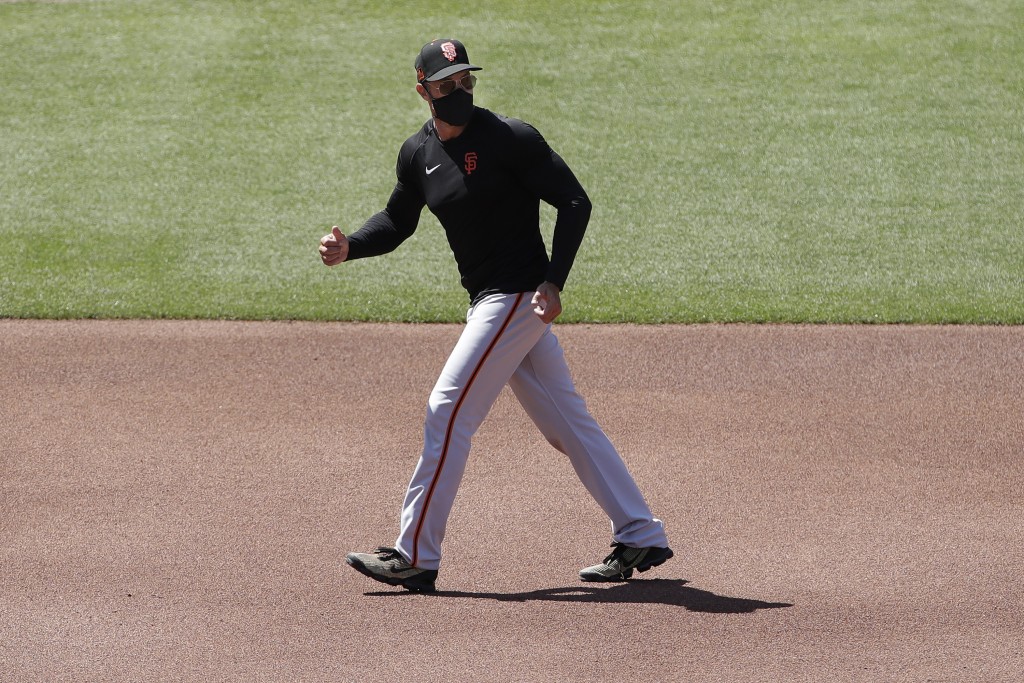 OAKLAND, Calif. (AP) — Oakland Athletics left-hander A.J. Puk was placed on the 10-day injured list Monday with a strained shoulder and traveled to Los Angeles to be examined by Dr. Neal ElAttrache.

Puk, a top prospect expected to be in the A's rotation once healthy, was also bothered by the issue during spring training months ago.

He felt it in a recent intrasquad game and had his outing cut short. Right-hander Daniel Mengden will fill that spot at the back end of the A’s rotation, manager Bob Melvin said before an exhibition game against the San Francisco Giants.

“The fact that we have to put him on the DL right away obviously there’s a level of concern,” Melvin said. “We want to make sure we get this right before we throw him back out there again.”

The Giants, meanwhile, will be missing two key members of their infield for opening day Thursday in Los Angeles at Dodger Stadium. First baseman Brandon Belt is nursing a sore right heel while third baseman Evan Longoria has a moderate oblique strain on the right side.

“I don't think it's realistic at this point being so close that either Brandon or Evan are going to be ready for opening day,” manager Gabe Kapler said Monday. “I think it's going to be a few days into the season. We're hustling to get those guys ready as quickly as possible but without the full intensity running reps that Brandon and Evan need, they're just not quite going to be ready for the opening day assignment against the Dodgers. Not ruling out any point in the series."

San Francisco outfielder Hunter Pence was held out of Monday's lineup only as a precaution. He has been bothered by inflammation in his right foot.

“Everything is good with Hunter,” Kapler said. “We're just kind of monitoring his workload. We are very confident in where Hunter is. He got some live reps today at the ballpark earlier and a good practice session in. Part of this is just staging out the progression to opening day at this point. ... We're really thinking about getting guys to opening day as healthy as possible.”